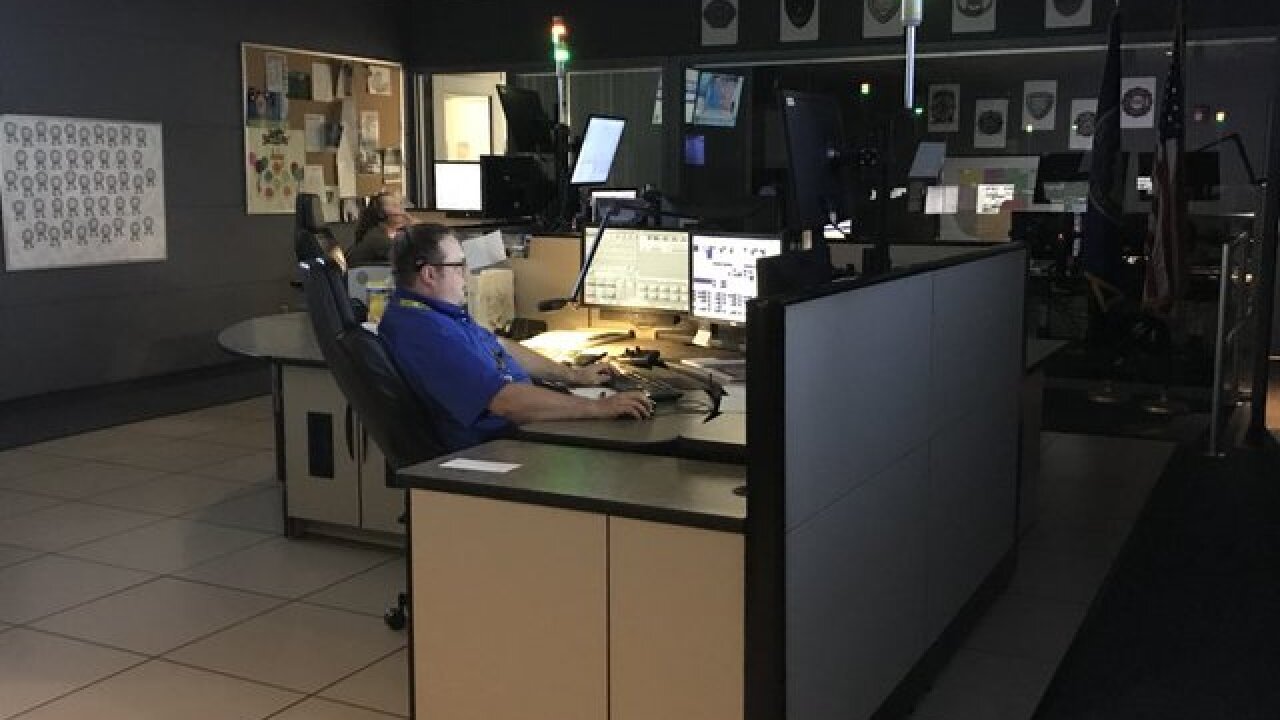 Some callers attempting to reach Douglas County 9-1-1 on Thursday night got a busy signal instead due to a high volume of calls related to fireworks complaints.

The Douglas County Emergency Communications Center acknowledged Friday that reports of a "fat busy signal" was encountered by some wireless callers at 9:30 p.m. due to the call volume at that particular time.

The Communications Center processed 434 fireworks-related calls on Thursday as compared to 171 such calls in during the same time period in 2017, according to a county official.

In comparison, Sarpy County Communications, which has seven employees working at any given time, said it received more than 200 calls between 8 and 10:30 p.m. Thursday; and Omaha Police responded to about 450 fireworks calls from June 25 to July 5 this year.