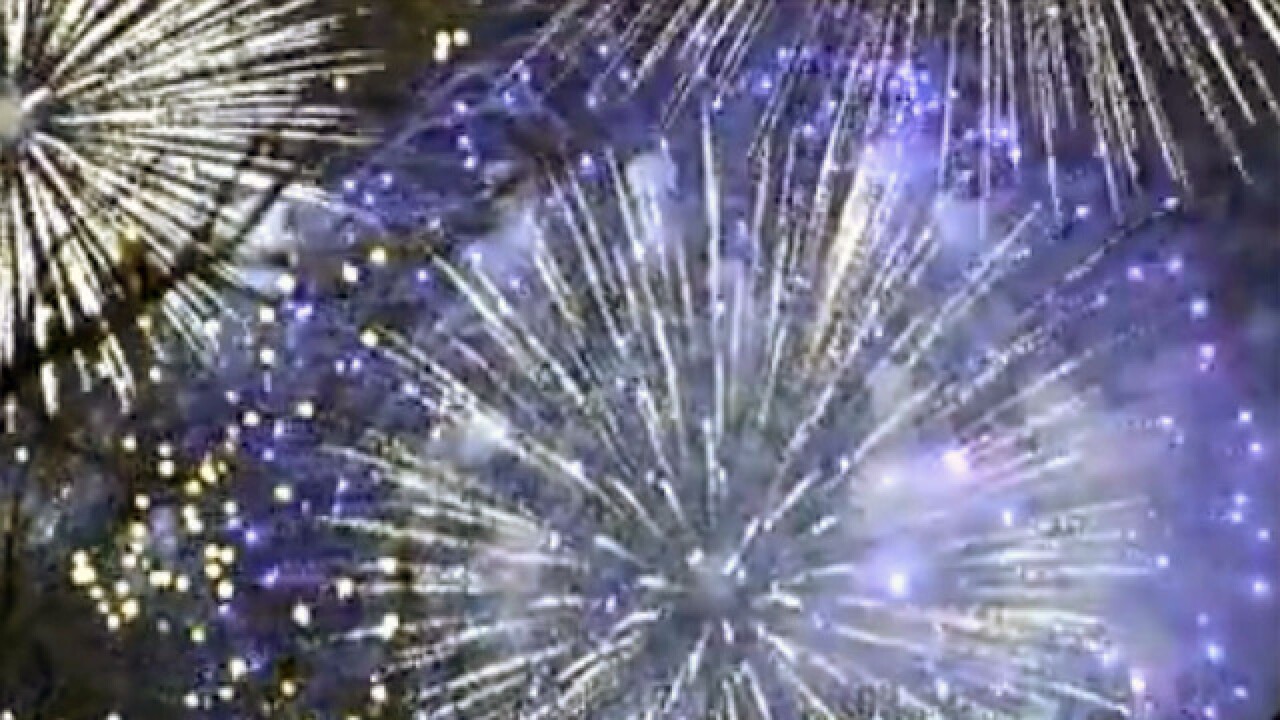 Omaha Police responded to 452 calls regarding fireworks complaints but seized no illegal fireworks during its Fireworks Enforcement Operation conducted from June 25 to July 5, according to an OPD release Friday.

Fireworks went on sale around the Omaha-metro area June 25 . The city allows them to be fired off from 8 a.m. until 11 p.m. daily from June 25 to July 4, according to the Omaha Fireworks Ordinance .

Most Omaha fireworks complaint calls — 295 of them — came in after 11 p.m.; 157 were called in before 11 p.m., according to the release. An additional seven calls were initiated by officers.

Also during this time, officers issued 32 citations, the release states.

Due to high call volume, we politely ask you call 402-444-5802 to report fireworks complaints! #opd Dispatchers will still prioritize calls and send officers as they can. Be patient, we are working hard to handle the calls. #ThankYou via @OPDLTOetter

A CHI Health representative said Omaha-metro emergency departments had treated 18 people for fireworks injuries in "the last few days." At least three of those treated were minors, including one 12- and one 13-year-old, the CHI representative said.

The city's fireworks operation was initially scheduled to run through July 4 but was extended one day, according to the release. Last month, Mayor Jean Stothert made a recommendation to the City Council to shorten the time period to five days , as she did ahead of the Fourth of July holiday in 2017 .

OPD has been encouraging local residents to turn in any guns and unused fireworks during an amnesty event Saturday . Last year, OPD collected about 85 guns, 800 pounds of fireworks, and 1,000 pounds of ammunition.