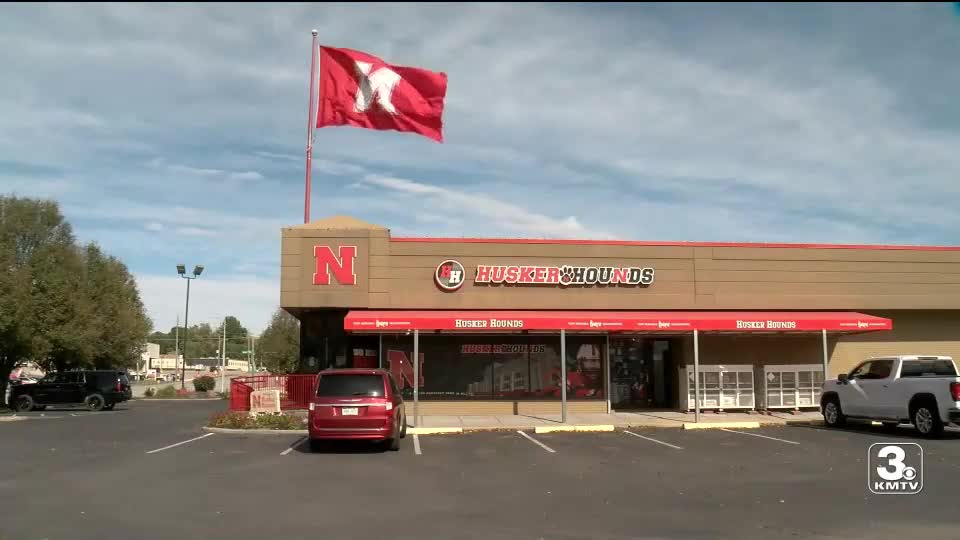 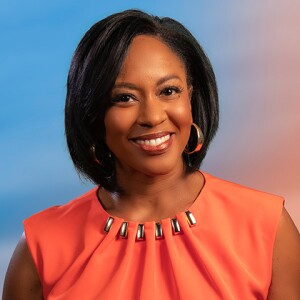 OMAHA, Neb. (KMTV) — As happy as you might think Husker fans are about having a football season, for some area businesses - it's a lifeline. 3 News Now's Serese Cole explains.

For a store that sells absolutely everything Husker football - a potential season without football was scary.

"We didn't know what to do because we're relying on the season," said Husker Hounds Shift Manager Brett White.

It was the one-two punch workers here at Husker Hounds didn't see coming.

Closing the store for three months because of a global pandemic - followed by the Big 10 canceling fall football.

But now that the Huskers season is saved, White is optimistic - business will be, too.

Store traffic is up - thanks to die-hard football fans like Cheryl Zeitz.

"I'm so excited - our whole family is excited," Zeitz said.

It's that excitement - that's bringing the Husker faithful back into stores and on the phones.

Phone sales and online orders are also increasing and starting this week, the store's hours are expanding.

Something new this year, the demand for home decor since that's where most fans will be watching the games this season.

"People want to get stuff for their house. They want to get kitchen appliances and shower curtains so they can kind of feel like they're at the stadium," White explained.

He knows the best boost for business would be a winning season.

"I'm waiting for them for them to get back to winning the championship," said Sharon Degnan.

But for now, he's just thankful the Big Red has them seeing more green.

The main store hours are now from 9 a-m to 9 p-m Monday through Friday at the 84th street location.