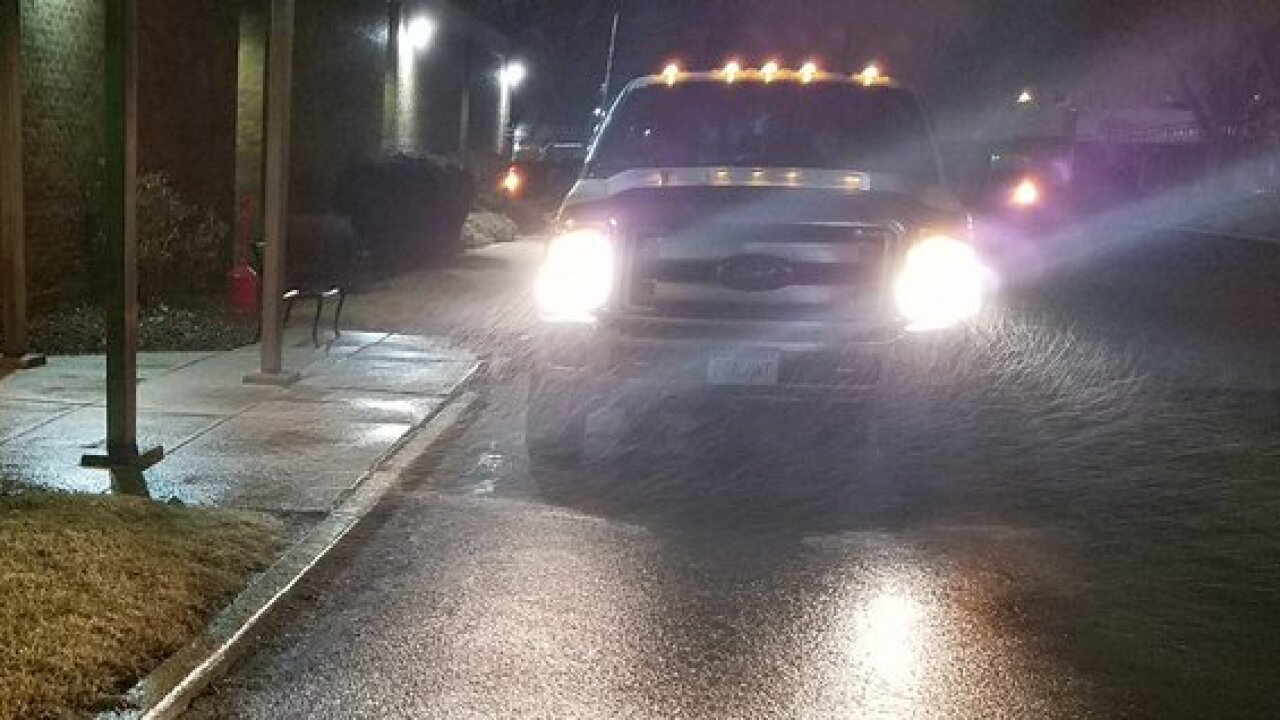 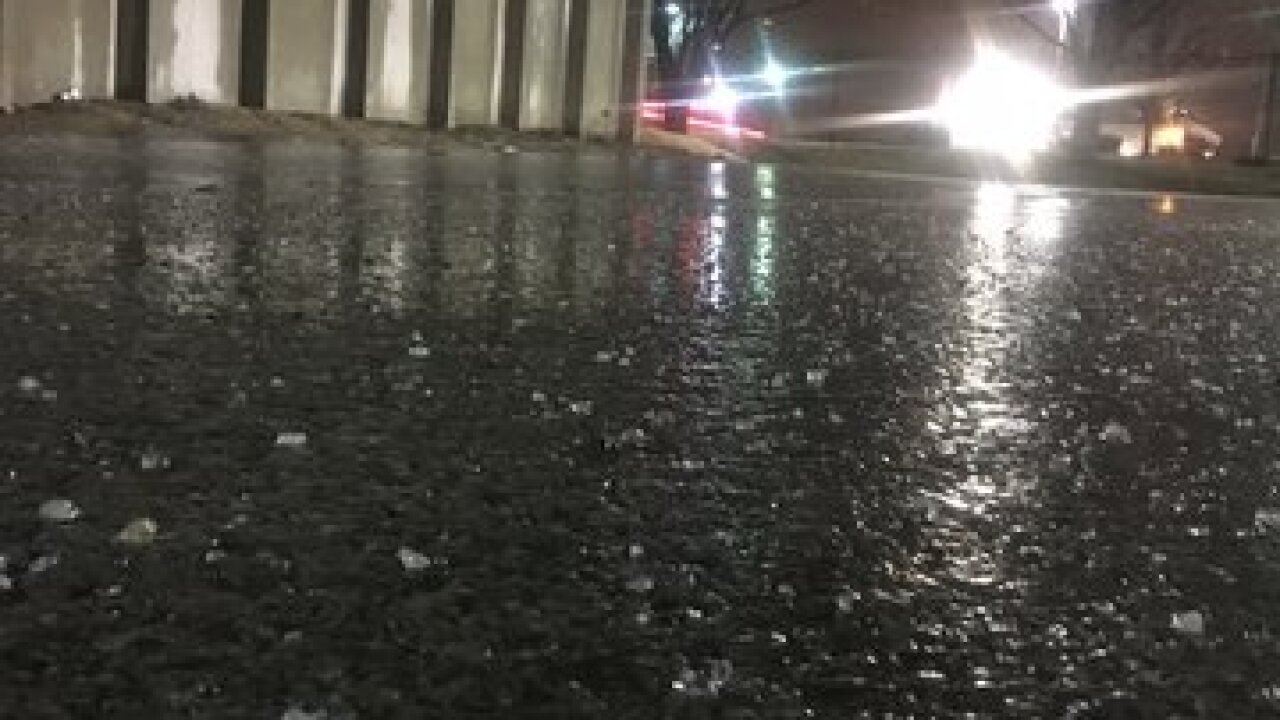 Those who left on their commutes anytime after 5 a.m., most likely saw icy vehicles and icy roads as freezing rain caused a Winter Weather Advisory to go into effect this morning. A second advisory is expected from 9 p.m. Monday until 9 a.m. Tuesday.

The early part of the morning is expected to get the worst of the slick spots and Blair, Elkhorn and Omaha Catholic schools were all canceled because of road conditions.

Additionally, there were a number of accidents on Omaha roads, causing OPD to suspend response to all non-injury accidents during morning and lunchtime traffic.

"Two of the falls and one car accident resulted in trauma team activation," according to the CHI press release.

Stay with 3 News Now for the latest on the impact of today's winter weather.