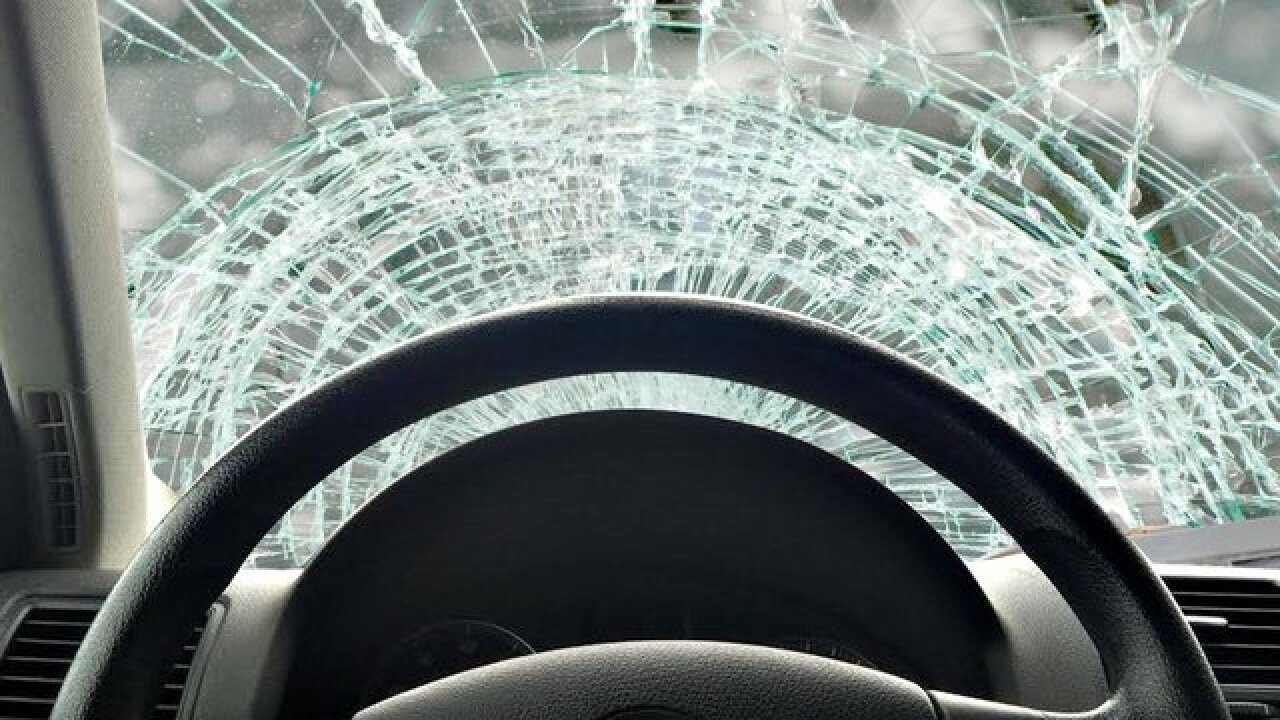 OMAHA, Neb. (AP) — A Nebraska judge has imprisoned an Iowa man who authorities say was driving drunk when his pickup truck rammed into a sports car in north Omaha, fatally injuring two other Iowa men.

The Omaha World-Herald reports that 29-year-old Tony Kenkel, of Earling, Iowa, was sentenced Monday in Omaha to 19 years. He’d pleaded no contest in June to two counts of manslaughter. Prosecutors dropped two related counts in exchange.