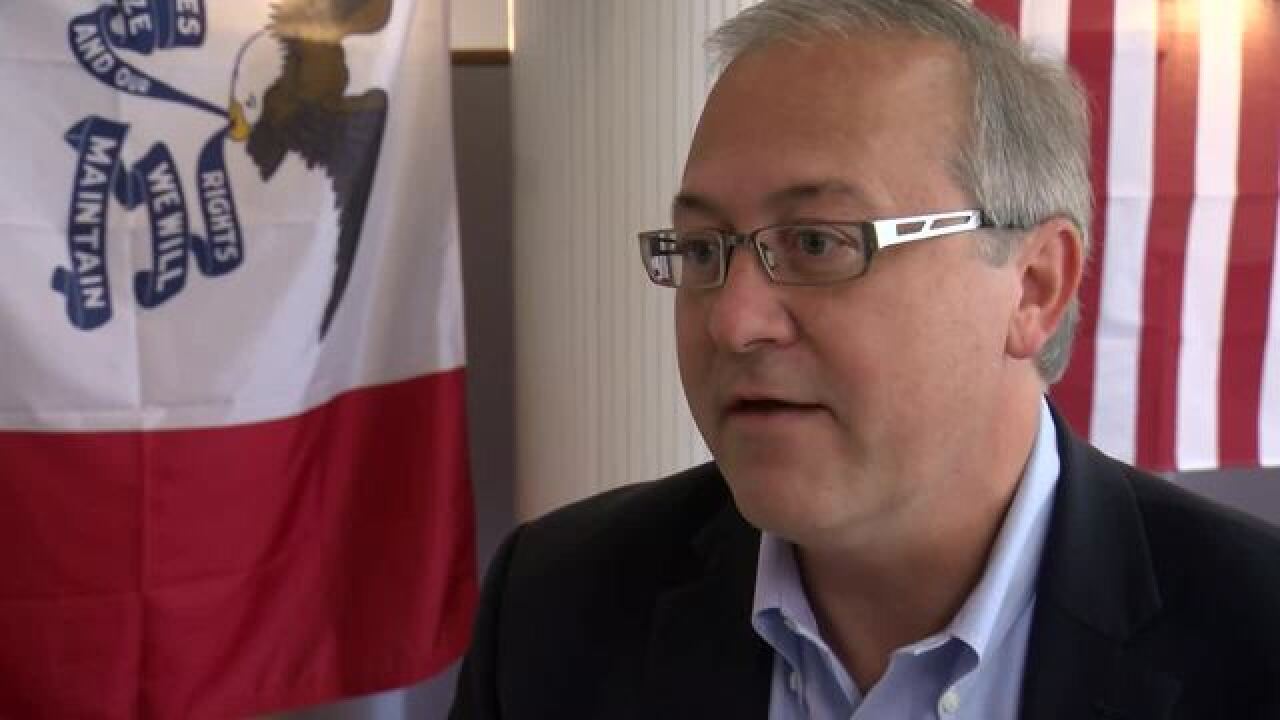 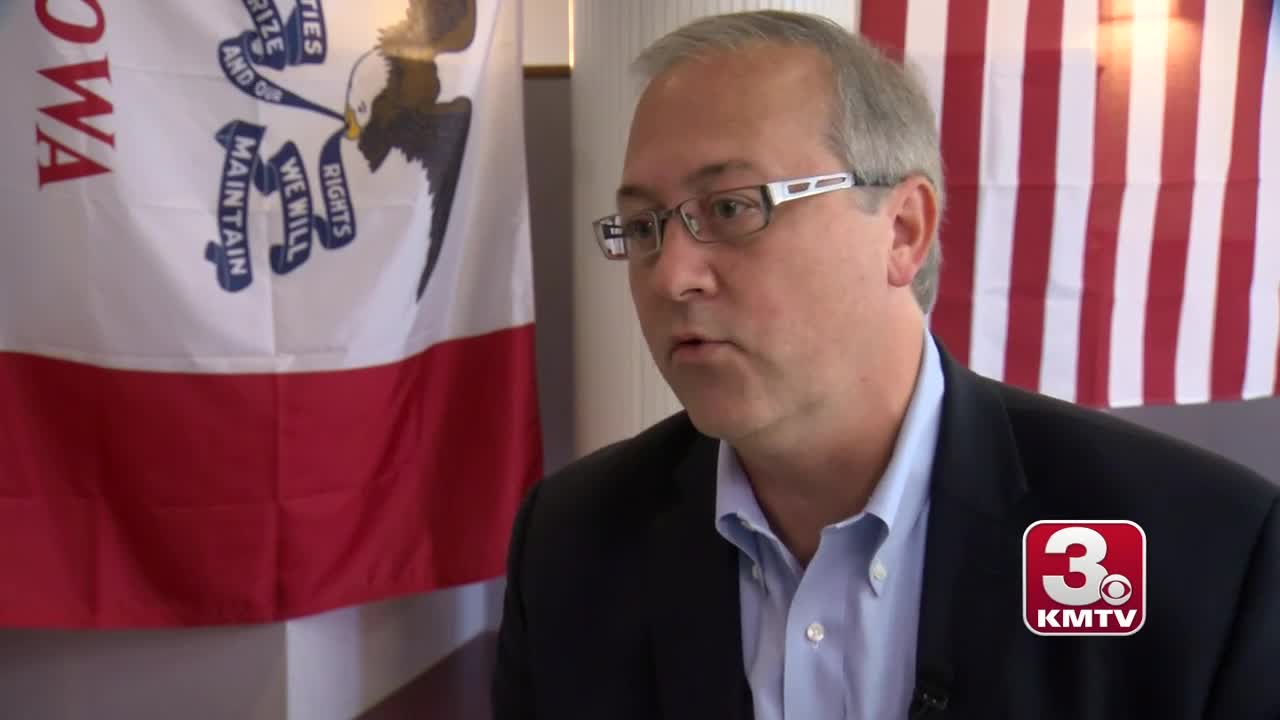 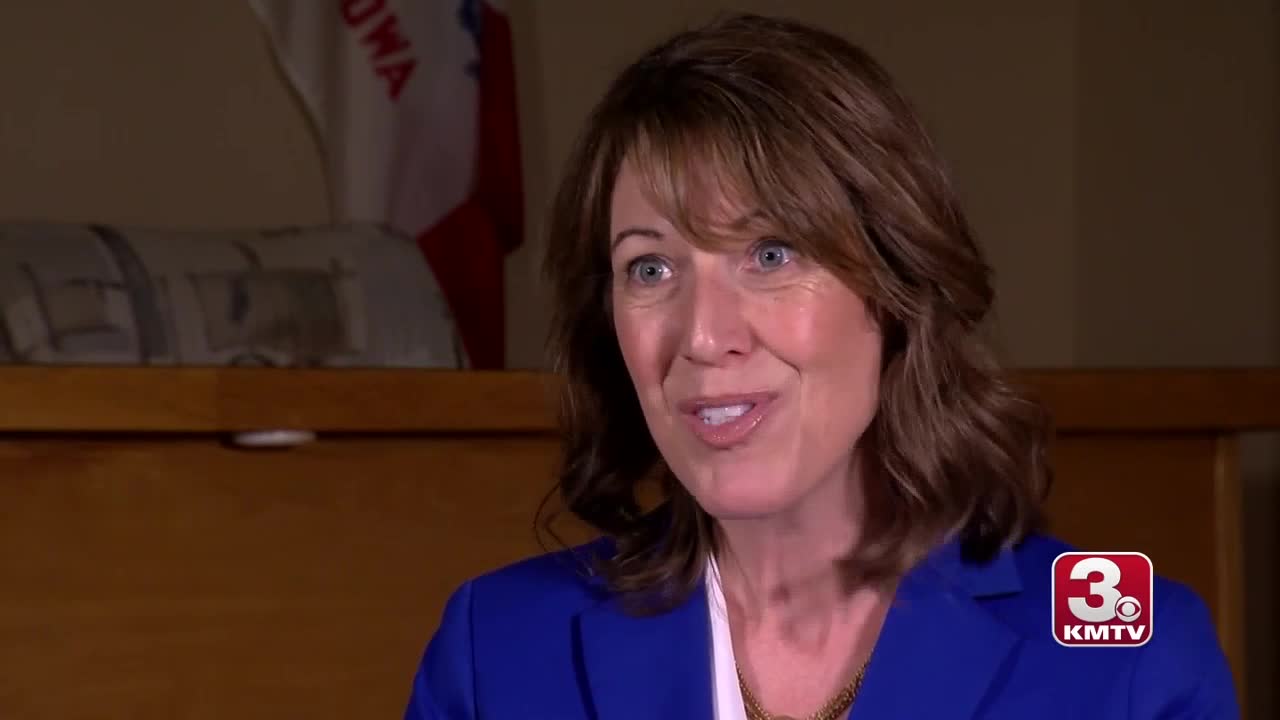 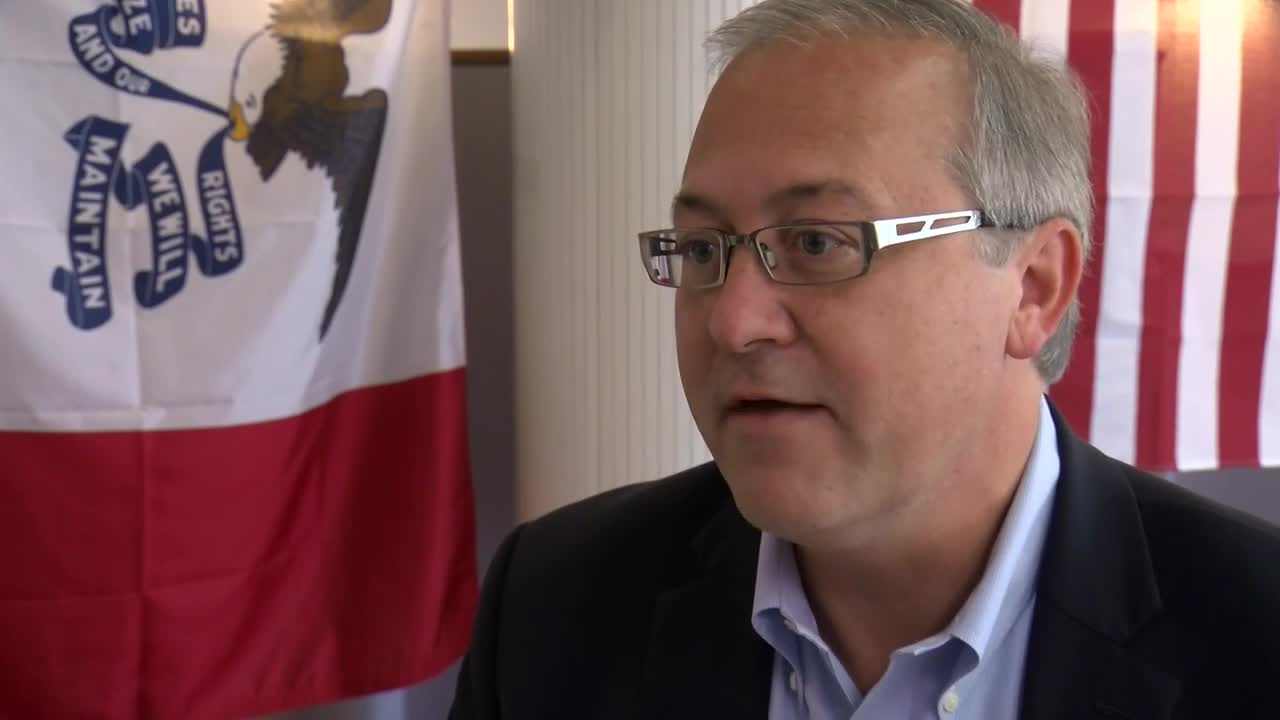 As the Democrats try to take back the House, they have pointed to Iowa's 3rd Congressional district as a seat up for grabs. But two-term incumbent David Young has won his previous two elections handily and political forecasters say the race is a toss-up.

Democrats have targeted Republican David Young's seat before, and he's survived. He said it's because he's a frequent visitor to every corner of his 16-county district.

"My commitment was to go to every county, every month, and I've done that. Whether it's at a school, a labor hall or a chamber of commerce or a Farm Bureau," Young said.

The polls for the congressional district that spans from Des Moines to Council Bluffs are about as tight as they come. His challenger, business owner Cindy Axne, is actually favored in the most recent New York Times poll. She is one of many left-leaning women running for office for the first time.

Young says he's earned another term, citing a strong economy and the GOP tax cut legislation passed last year. If he wins re-election, he's optimistic he can help push through immigration reform, which has been stalled in both houses of Congress for some time.

"In some areas, there needs to be a wall. In some area you need new technologies; in San Diego, you need Coast Guard. We need to make sure to protect our borders on the southern end and the northern end, as well as our air and sea ports," Young said.

Ads funded by outside groups have put Axne and Democratic minority leader Nancy Pelosi in lockstep, even though Axne has not committed to voting for her as speaker. She said Iowans are more concerned about bringing down health care costs and finding quality jobs.

"We have a lot of people that are under-employed and stagnant wages for many years and increased costs in things like post-secondary education and healthcare, so families are really struggling to get by," says Axne.