It was a perfect storm of bad luck for Omaha drivers after a crash on 150th and Dodge this morning. 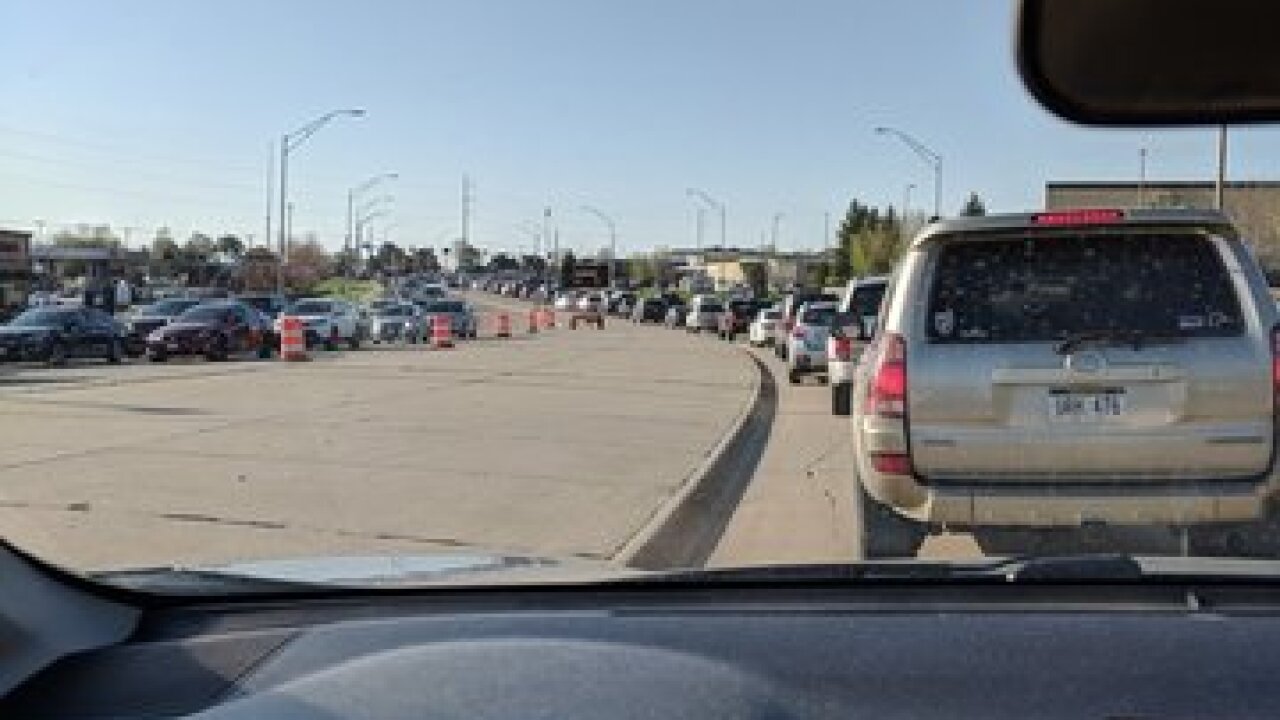 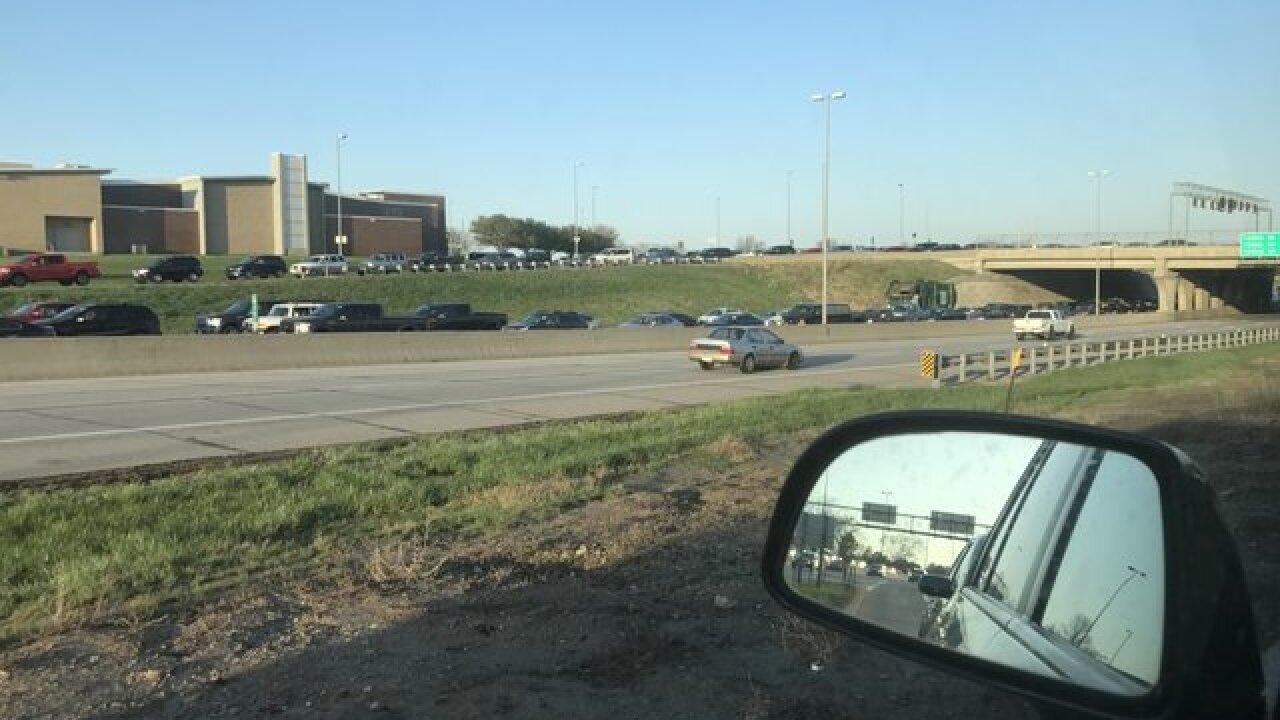 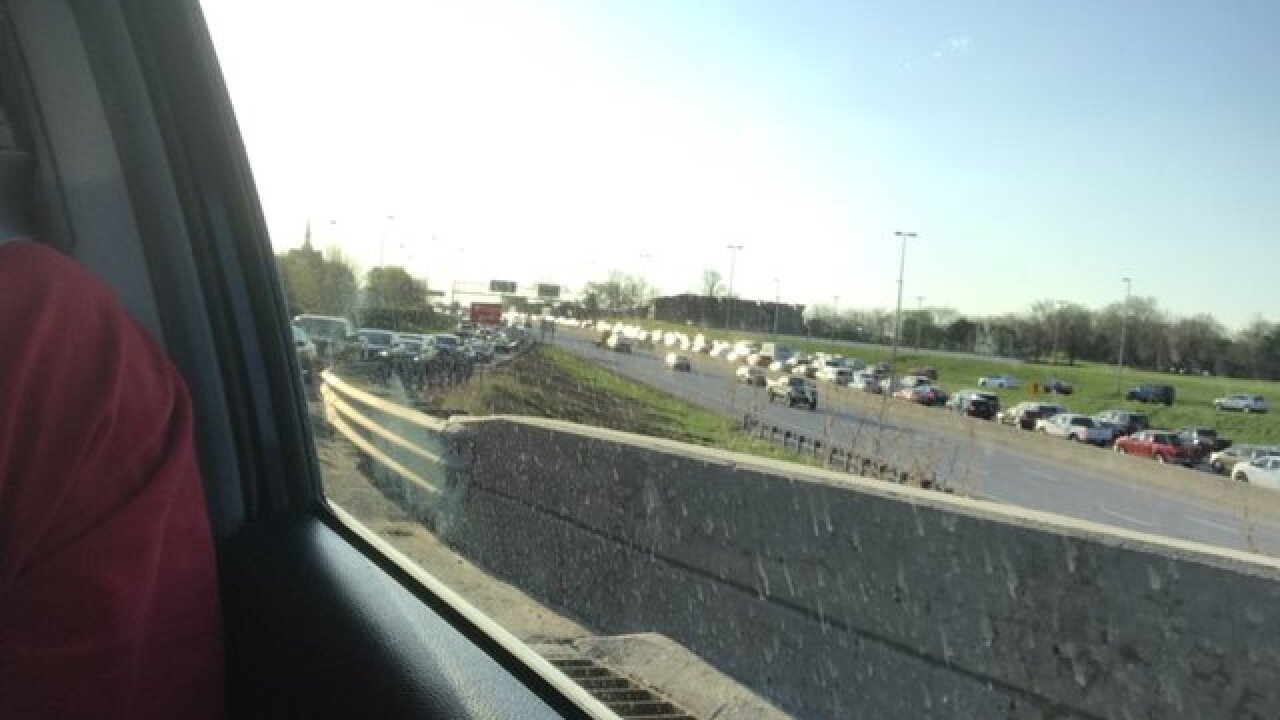 It was a perfect storm of bad luck for Omaha drivers after a crash at 150th and Dodge this morning.

"I would say this was easily in the top five for worst congestion problems that we've seen at least since I've been here, if not ever,” says KMTV weather reporter Max Tarlton.

Drivers say West Dodge Road has been busier lately because of various construction projects nearby.

WATCH: Traffic was so bad, it made one of the Morning Blend hosts late!

Commuters also had a hard time detouring because of that construction. They could not hop on 168th Street from Dodge to Maple Street due to a street widening project.

Things were also congested on Pacific street, which is down to one lane from 144th to 153rd streets. The street is also one lane on 144th Street from Pacific to Dodge streets.

"I just had to take Dodge, and Dodge was even more congested than usual because of the 144th traffic, so that compounding was not super fun," says morning commuter Ellen Ellis.

Tucker Lancaster was at a gas station when things became gridlocked. It ultimately took him 30-45 more minutes to get to work.

"On the way to a job, and it took us a lot longer, and now our jobs got pushed back to later in the day, so it's gonna be a late day today."

Morning Blend host Mike DiGiacomo was even late for his own show after he got caught in the mess.

"In eight years of doing the show, I've never missed the beginning of the show," he said. "We've had some bad traffic, but I've never come in late to the show."

A crash on I-80 near 36th Street to the west, plus an accident near 136th and Industrial Road, caused some metro drivers to get stuck in traffic jams multiple times.