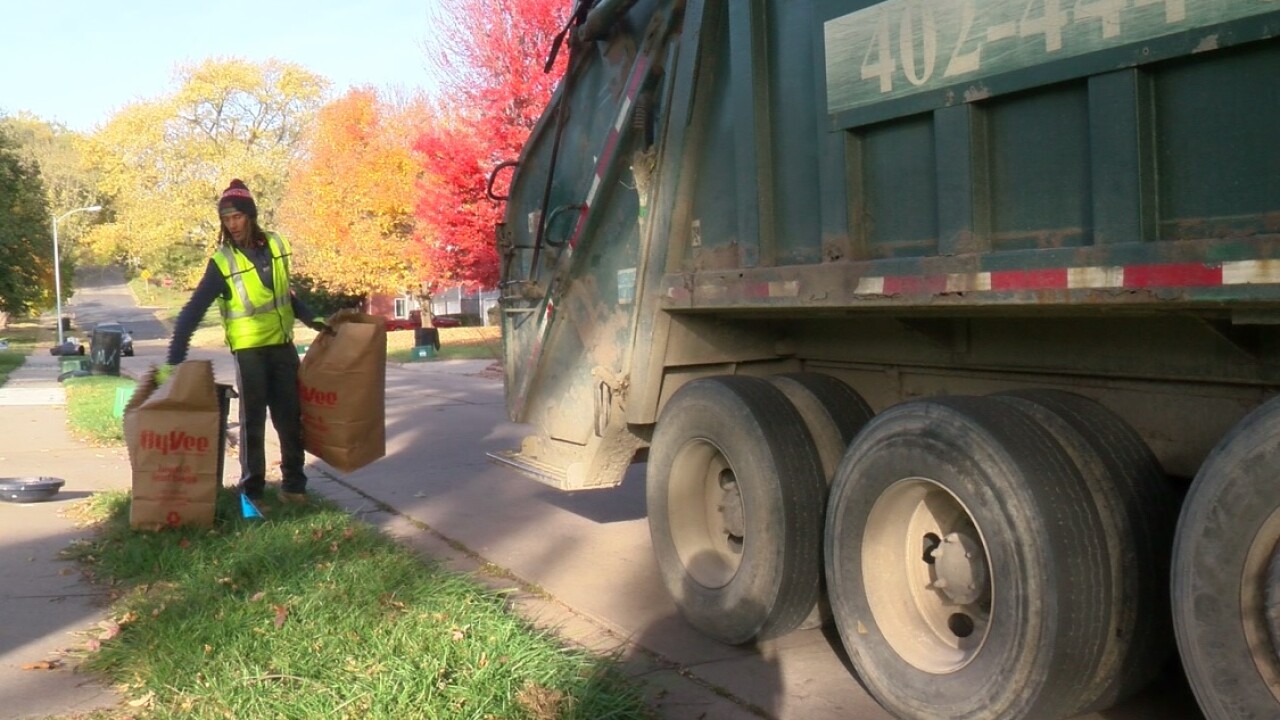 OMAHA, Neb. (KMTV) — Last week, Omaha's City Council rejected a new waste contract. Last night, Omaha Mayor Jean Stothert issued a letter to council members asking them to provide an idea of what they want for the city's next waste contract as the time to choose is "imminent."

In her letter, Stothert says the deadline to choose a contractor is imminent and that the one chosen will need 12-16 months to set up operations. This includes a facility to operate out of, a refueling station, trucks and more.

She wants the council to include a list of demands for new contract bids before July 17 so that they can be opened August 7, providing a range of costs they've asked for.

Stothert once again hit home that she believes some bids received so far have been on the low side, citing Waste Management's rejected "high bid" for a 2-cart system.

"Waste Management knows the challenges of collecting solid waste in Omaha and believes the cost of a 2-cart system is $29.2 million, far more than the other bidders and $15 million more than what we pay today," Stothert said. "While we not consider this high bid, we should take note that our current contract, thinks the job requires far more resources to be successful over the life of the next contract."

You can read the full document by clicking here.