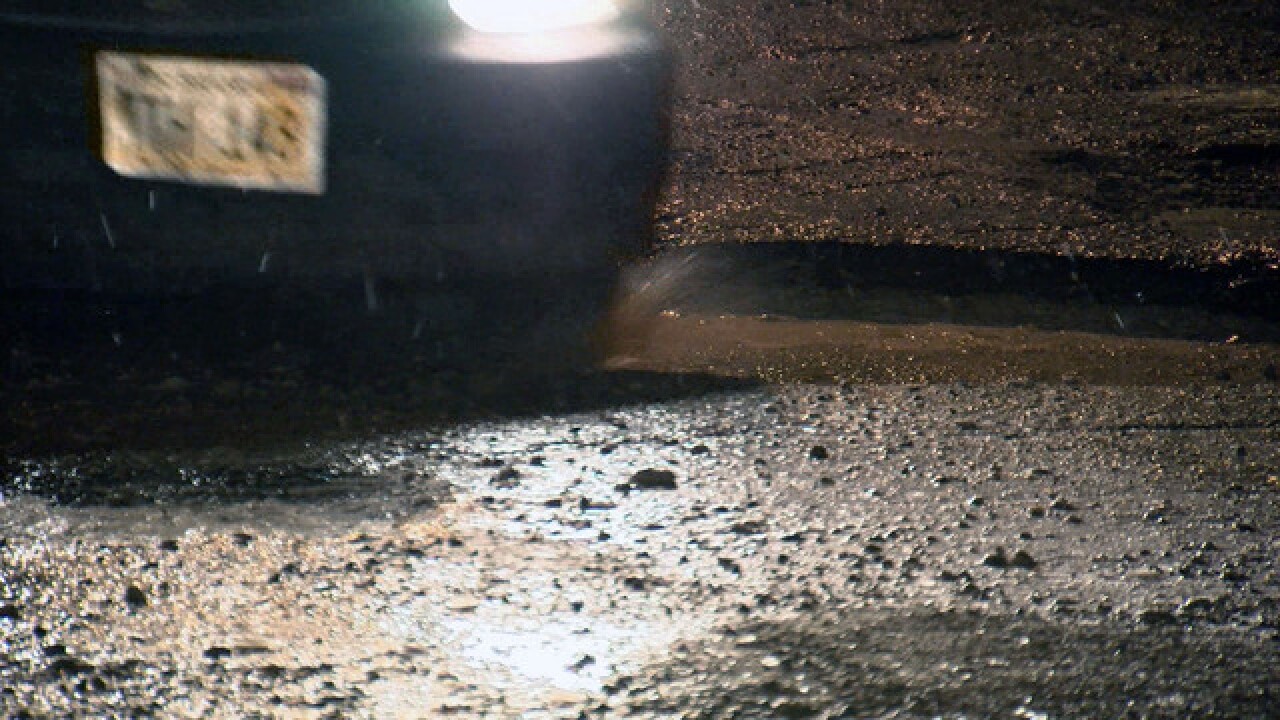 OMAHA, Neb. (KMTV) — As promised, Mayor Jean Stothert's office has provided their weekly update on pothole repairs in Omaha. In it, they've also named roads that they say were made a priority from March 29-April 4. Stothert's office says pothole reports are down across the area.

It total, they city says 7,445 potholes have been patched and that 5,772 were reported. They do say that the latter number may include potholes which were previously reported so the figure isn't exact. The number repaired is also an estimate based on the amount of asphalt that was used.

The previous report said 5,500 potholes were repaired and that 7,407 had been reported.

The list of roads that have been prioritized are: