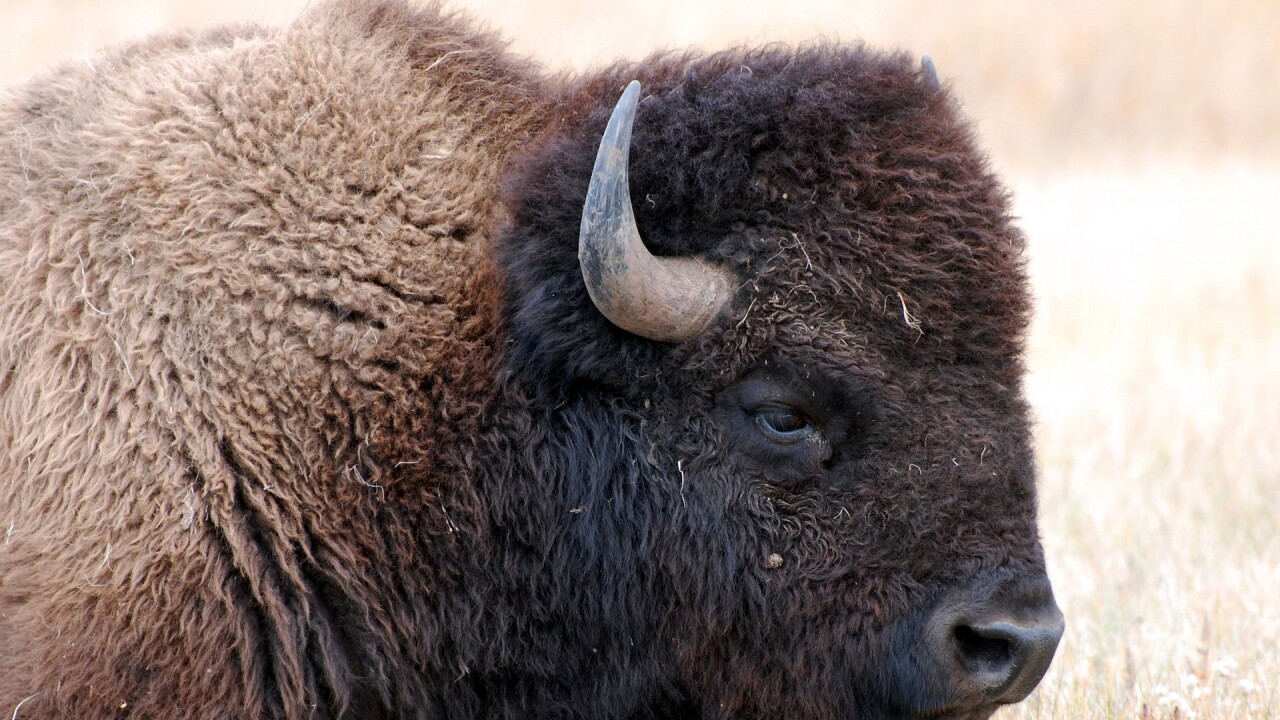 OMAHA, Neb. (KMTV) — Omaha's Henry Doorly Zoo and Aquarium says a new section of the Wildlife Safari Park is now open thanks to people honoring the memory of Lane Graves who often went to see the Bison.

According to a release from the zoo, the Bison Overlook and Nature Play Area gives visitors ADA-accessible view of buffalo as they lived on the planes via a 600-square foot viewing deck which is surrounded by playground mulch. The area will also feature a nature-based playground which they say offers chances to explore, learn and play.