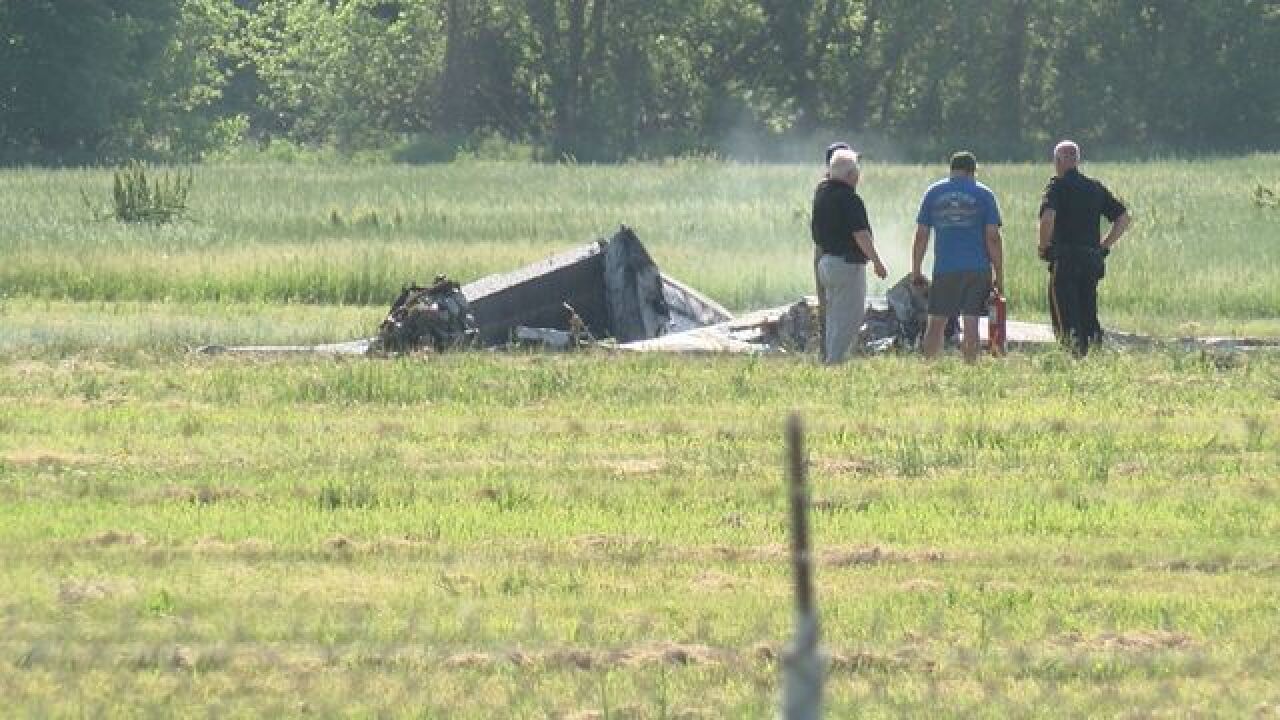 The National Safety Transportation Board has released its preliminary report on the plane crash at Millard Airport that killed 63-year-old David Steier and 61-year-old Arlene Steier.

The report states that the airplane crossed the end of the runway, became airborne, and then appeared to stall. According to the report, a witness saw the plane appear to stall as it became airborne with its right wing stuck in the ground, causing the plane to cartwheel and start on fire.

An examination after the accident showed the airplane departed the runway and traveled through grass. The main wreckage was around 200 feet away from the end of the runway, but was destroyed by fire.

No flight plan was filed, according to the report.

"Surveillance video showed the airplane during portions of the attempted takeoff," the report states. "The video images were consistent with the airplane exiting the runway and traveling through the grass medians and taxiway surfaces."