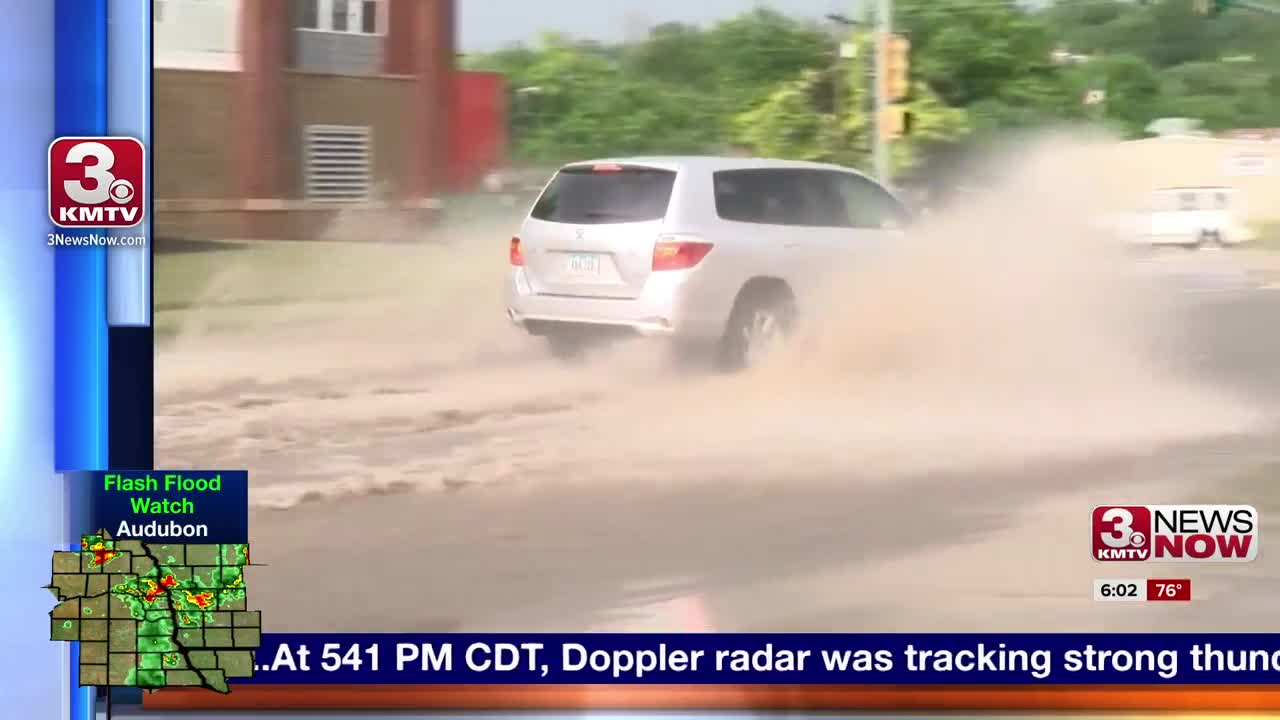 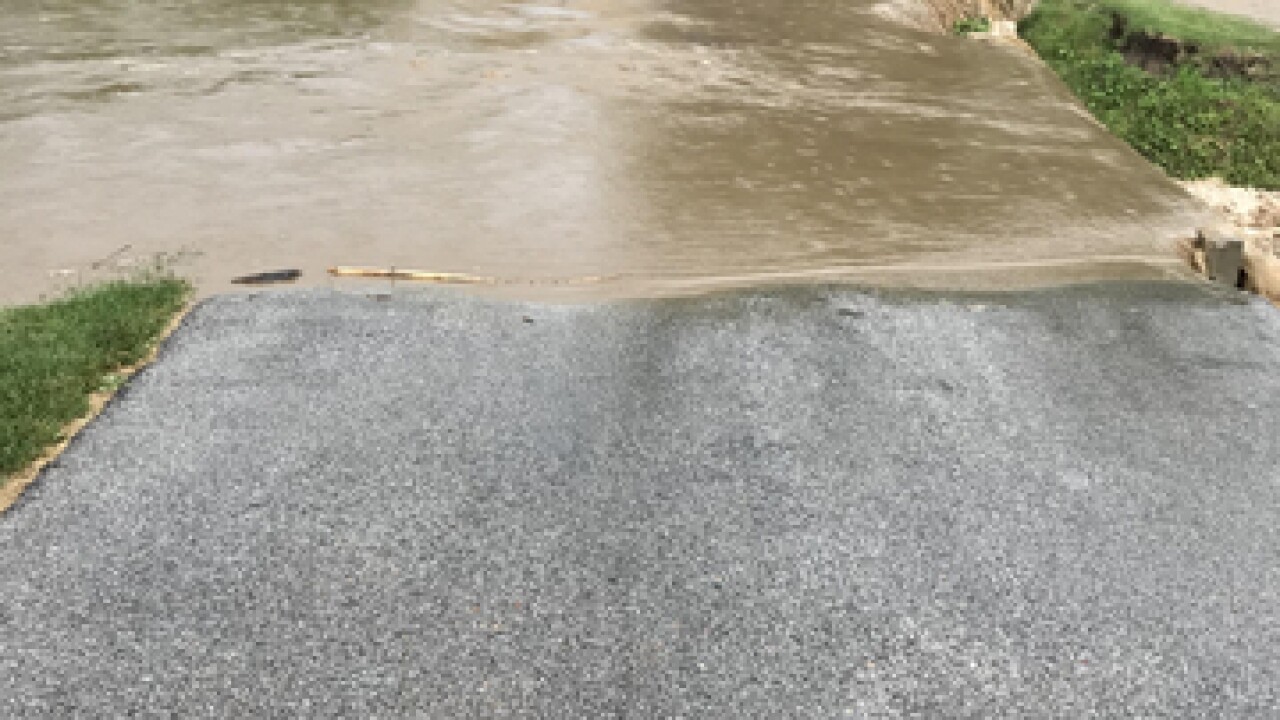 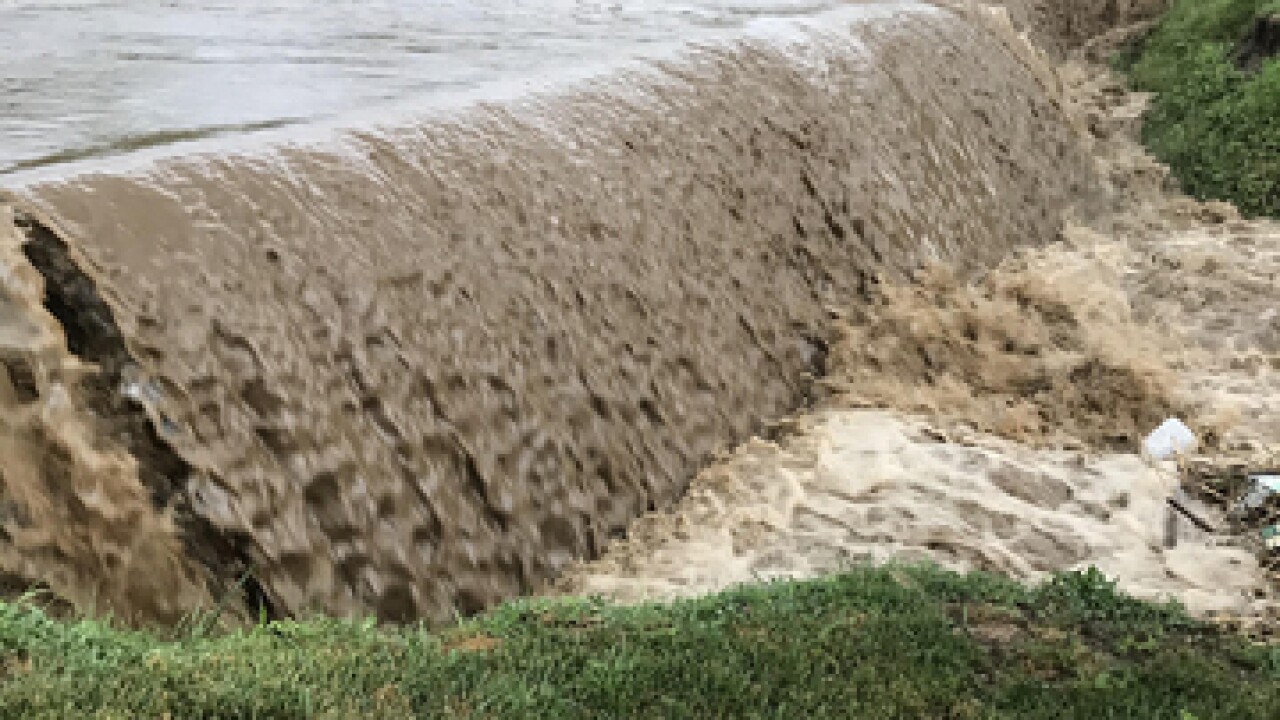 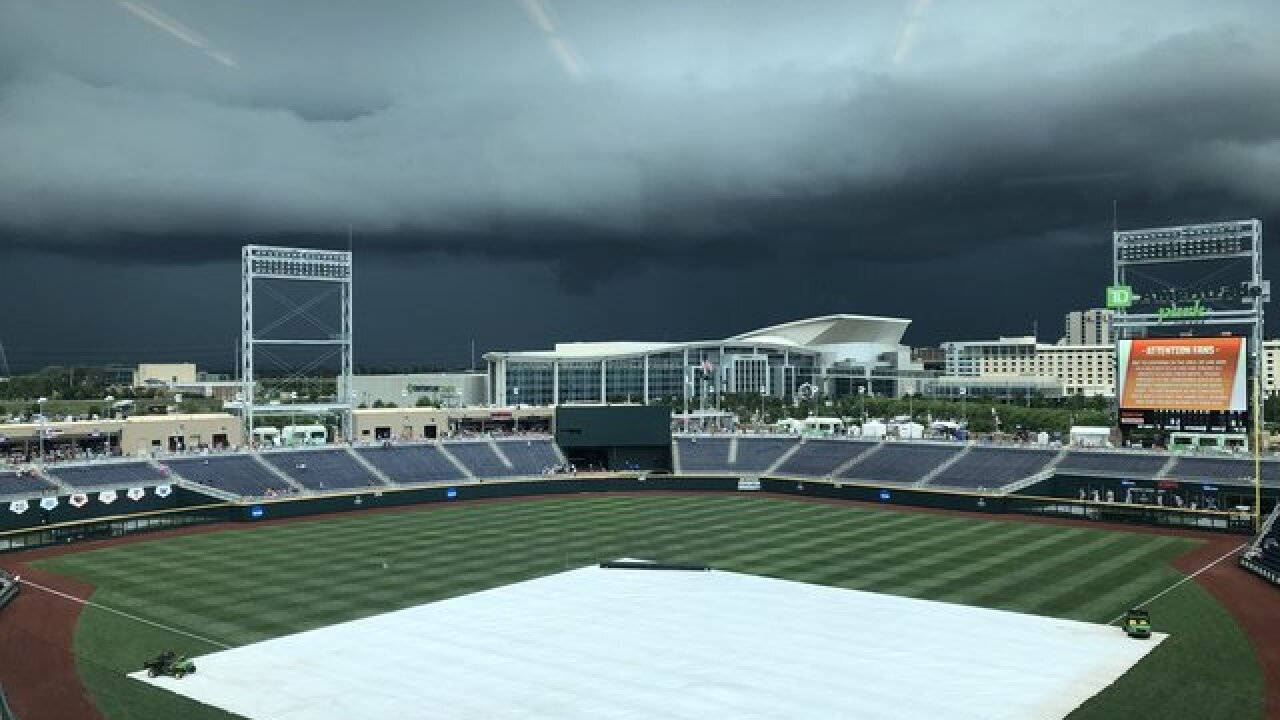 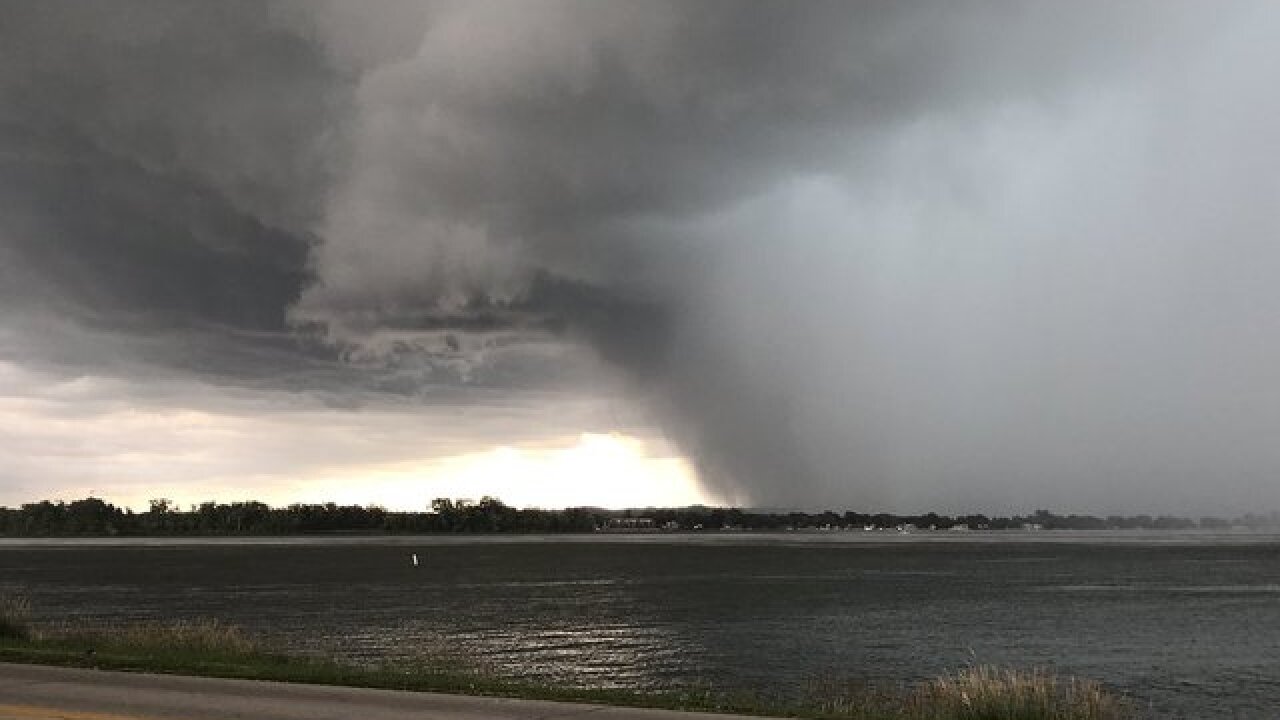 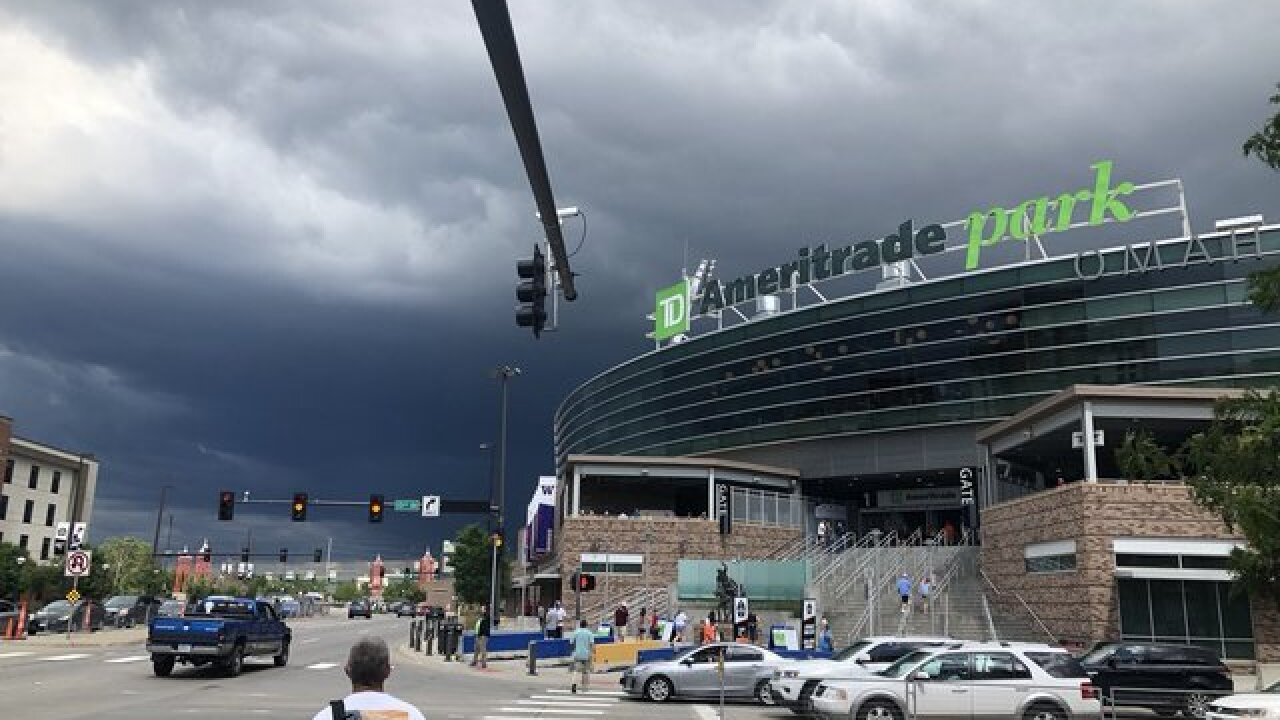 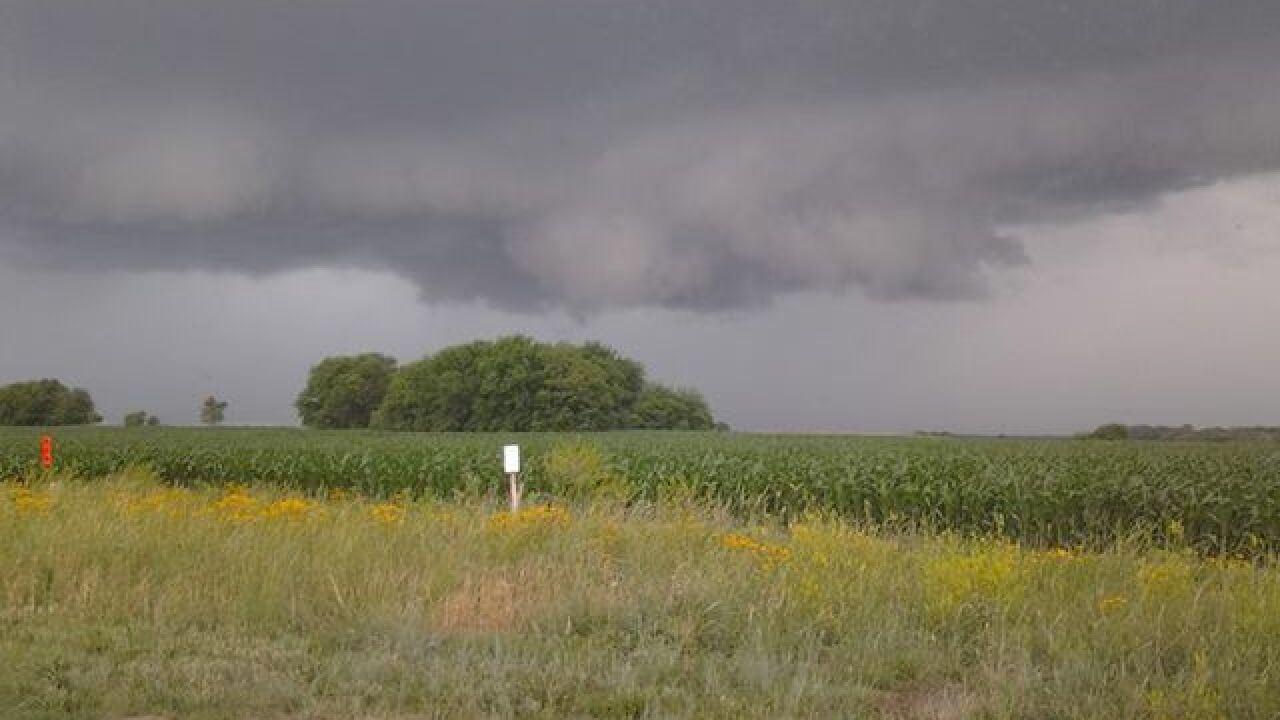 Hundreds were without power for about an hour and Council Bluffs residents were dealing with flooding Monday afternoon after storms rolled through Douglas and surrounding counties.

Omaha Public Power District reported that trees falling onto power lines were responsible for electricity outages for about 680 customers in Douglas and Washington counties.

Flooding was reported in parts of Council Bluffs, and authorities were advising drivers to stay off water-covered roads.

It’s flooding pretty much all over CB. We can’t block every intersection or roadway. Stay home or stay put. We are not issued boats and Tahoes don’t float.

Many cars turning around when they approached 9th Ave. by 10th St. intersection. This is why. @3NewsNowOmaha pic.twitter.com/tvRYi5eHB9

The storm also caused another delay at the College World Series.

While Oregon and Washington waited for their game to resume, the teams' Twitter accounts decided to pass the time playing a virtual game of Tic-Tac-Toe.

Stay with 3 News Now for more on tonight's storms.