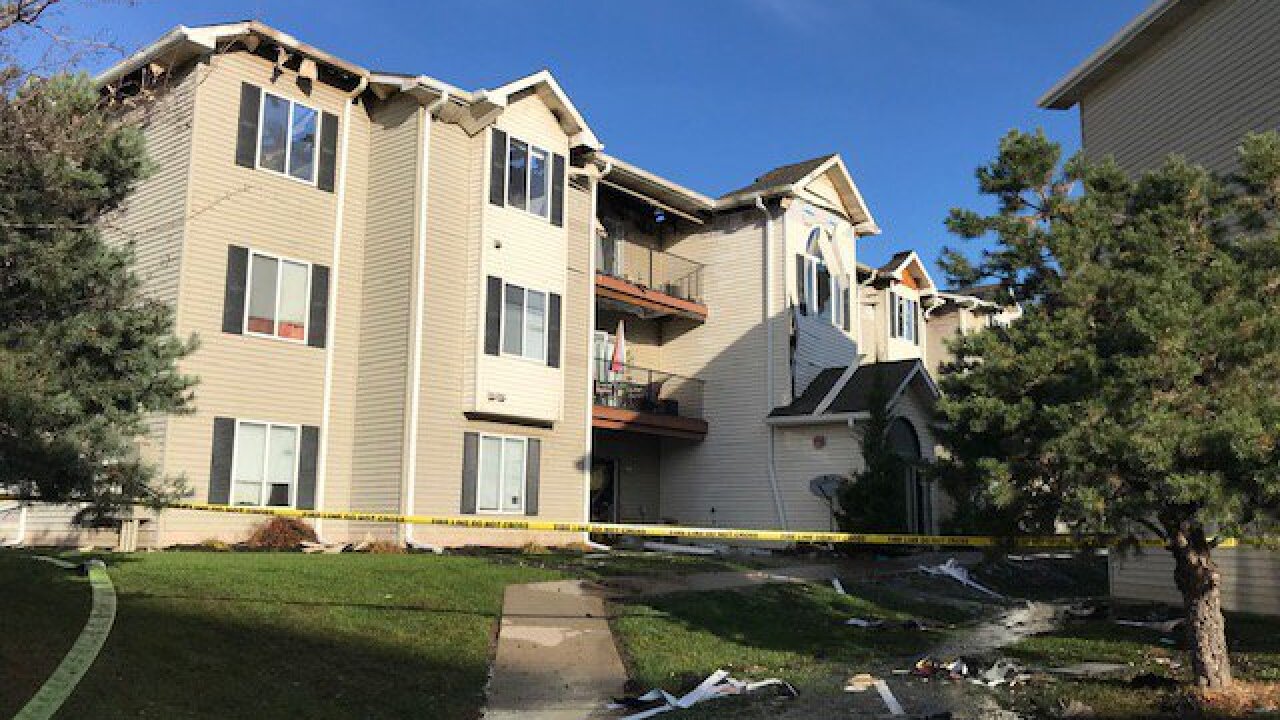 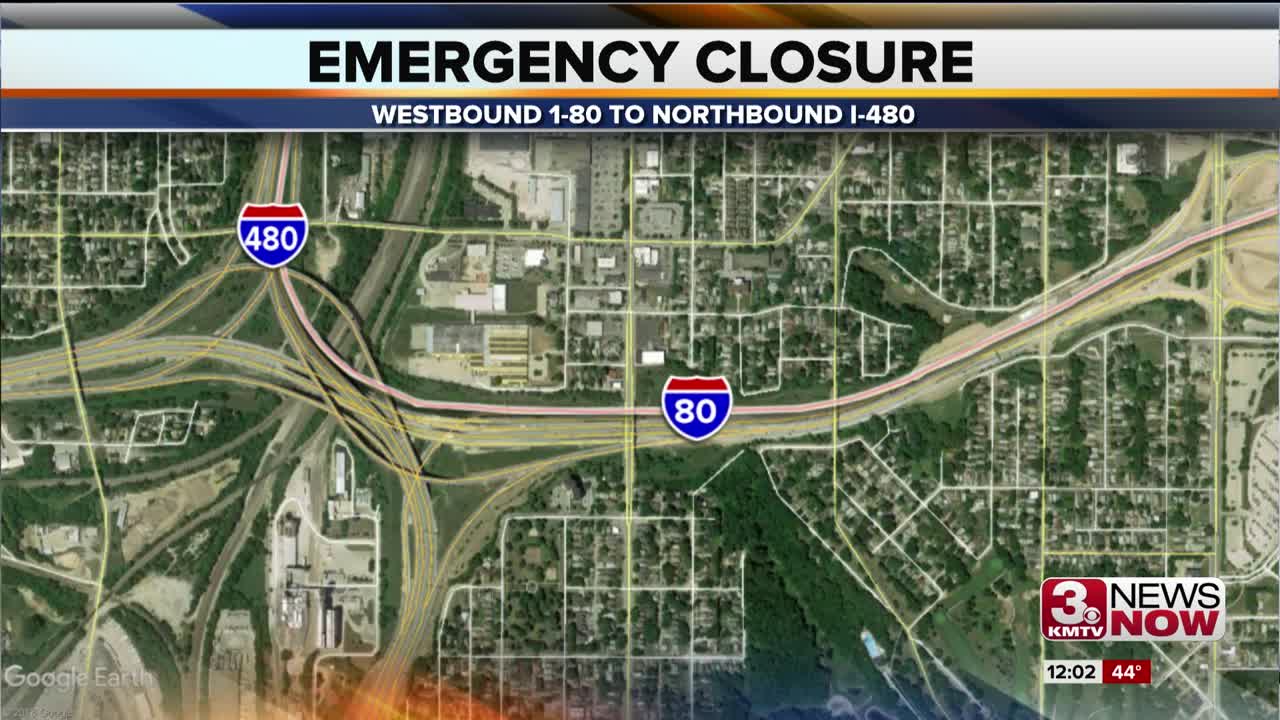 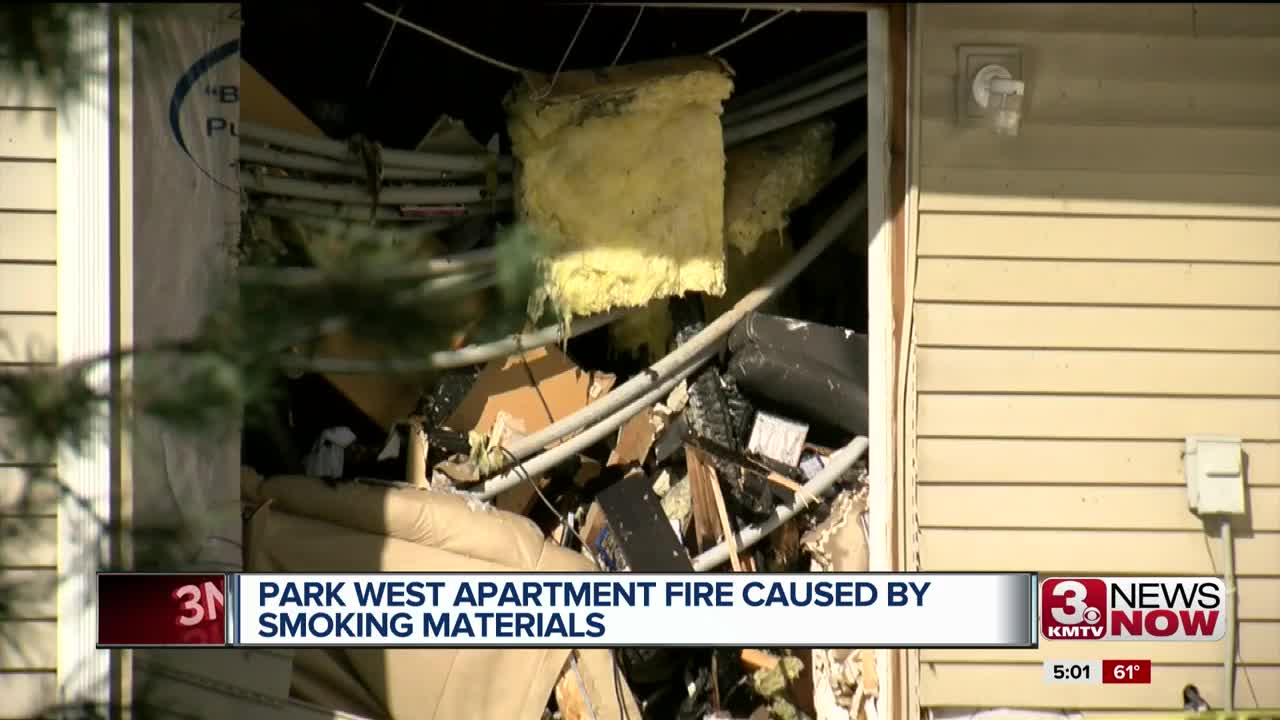 In one of the buildings affected, the second and third floors collapsed on the first floor. Doug Krysl with the Omaha Fire Department says because they are unsure how safe the structure is. They are waiting to go inside and are barring residents from grabbing their things.

Brittney Franklin rushed inside when she saw her apartment building in flames last night. she grabbed her dogs and pulled the fire alarm as she ran out. She thinks that alarm alerted some of her neighbors to get outside before it was too late.

“Probably that top floor, especially with it being a little bit later, people work early in the morning and if they were asleep already…probably. And I hate to think about that,” says Franklin.

Franklin says it appeared firefighters had trouble getting a handle on the flames.

“It seemed like they would get it under control for a little bit and it would spread somewhere else, they’d get that and then it would spread from the original spot and it just kept bouncing back and forth,” says Franklin.

The fire affected 24 units in the apartment and residents were given money by the American Red Cross for a hotel overnight.