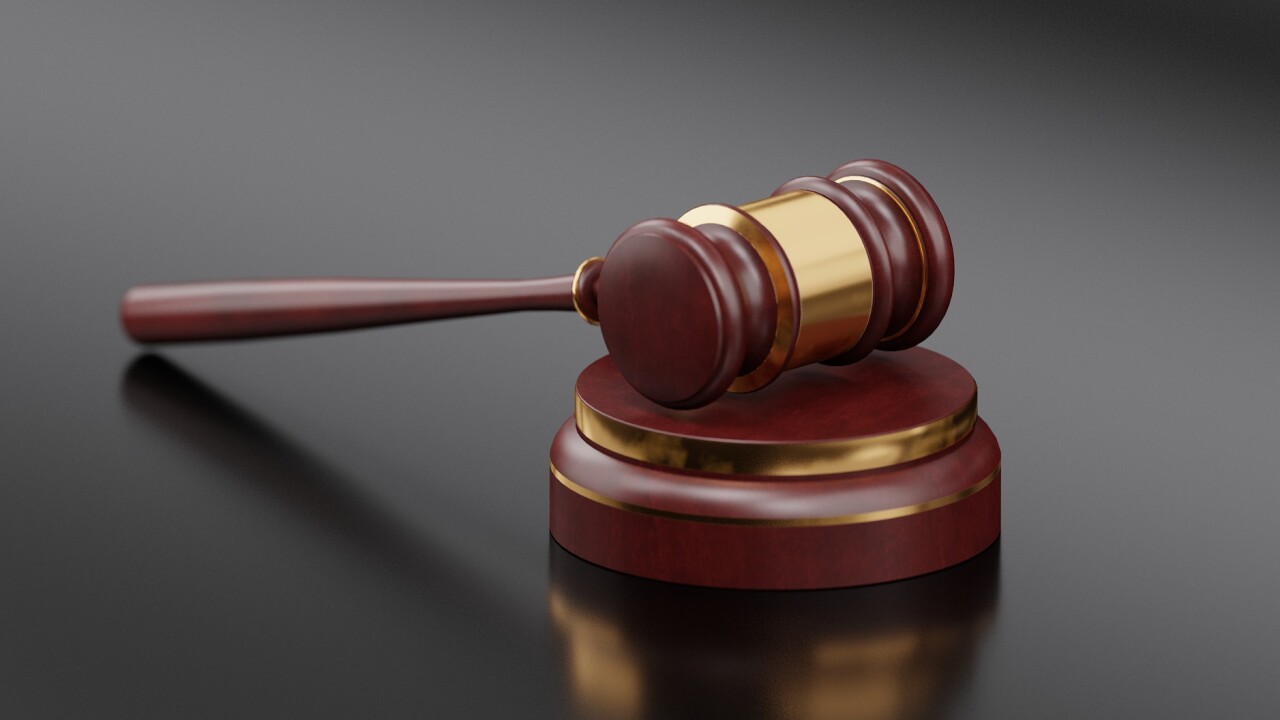 WILBER, Neb. (KMTV) — Today in Wilber, more women connected to Aubrey Trail will be testifying. Yesterday, one talked about being a witch in Trail's circle and said he told her that she could gain powers by killing someone.

3 News Now Reporter Jake Wasikowski is chasing this story for 3 News Now Live at 6 - Available on-air, online and on the 3 News Now apps for mobile and streaming devices.

Aubrey Trail not in trial again today. We continue with testimony from his “girls”. One said Bailey and Aubrey had “killing bags” with their sauna suit and tools inside it.

“He said i would have to get my own and choose what was in it.” she explained.@3NewsNowOmaha

Another one of Trail’s “girls” said she didn’t believe the witchcraft stuff at all but did think they could kill.

“They were talking more and more about potential murder so i did believe this part of the story was true, that they were capable of it,” she noted.@3NewsNowOmaha

The judge does not want us identifying the young ladies for their safety. @3NewsNowOmaha

We'll also be taking a look at the business boom in Springfield, an on-demand app for mowing services and a motorcycle shop that's finally reopening after historic flooding in March.