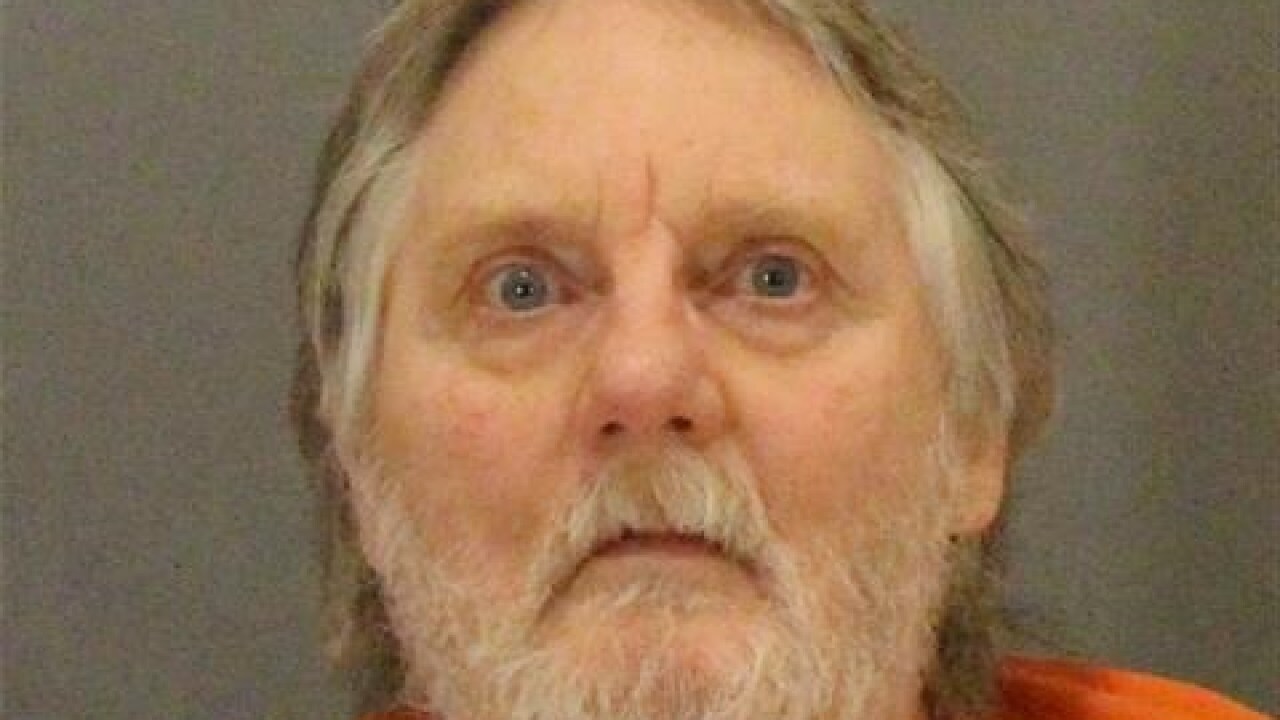 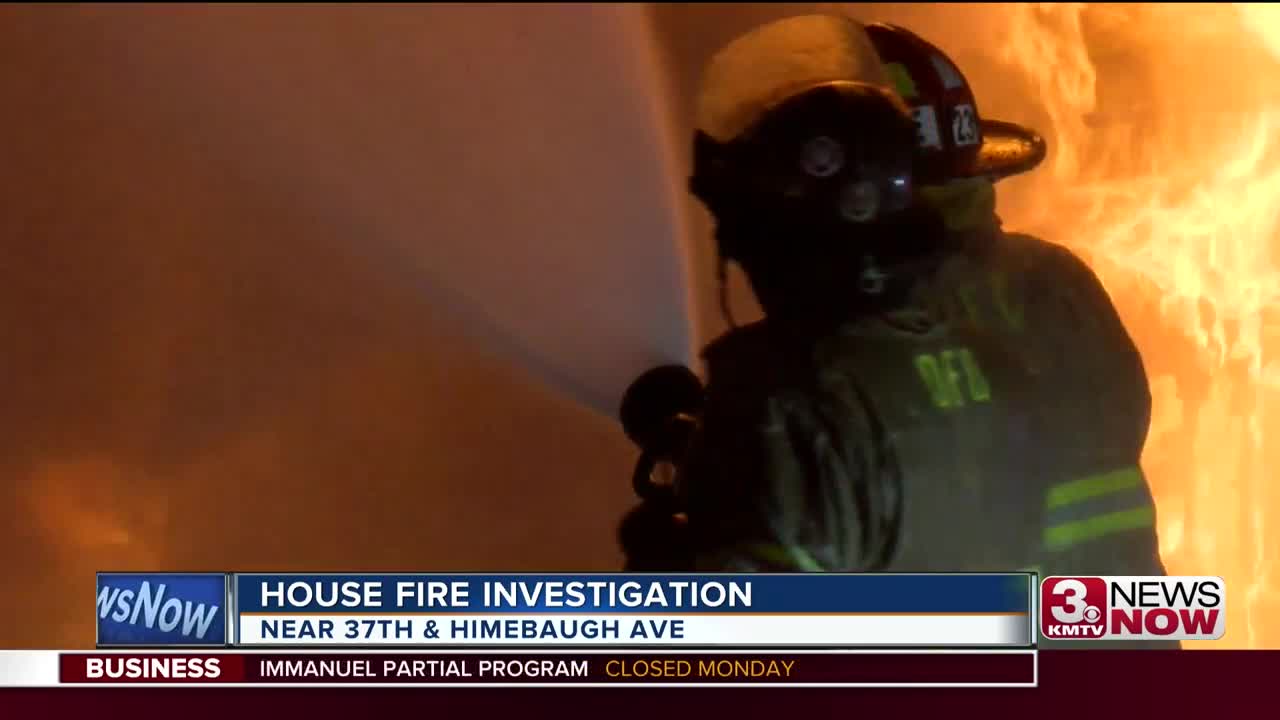 First responders battled record cold and flames this morning near 37th and Himebaugh.

When crews arrived they found the house in flames, which took firefighters more than five hours to contain. The house is a complete loss.

There were three people inside the house. All are injured, with two in critical condition. All three residents were taken to the hospital. One of them was taken to a Lincoln burn unit.

The cause of the fire is still under investigation, however police say arson may be a factor. Officers were called to the house for a disturbance...hours before being called back for the fire.

We will bring you updates as we have them. Sydney Gray has an update from the scene.

UPDATE 6 P.M. - Omaha Police have named the person suspected of causing the fire as 65-year-old Carl Bohm. The other occupants of the house have been listed as victims and share the same last name.