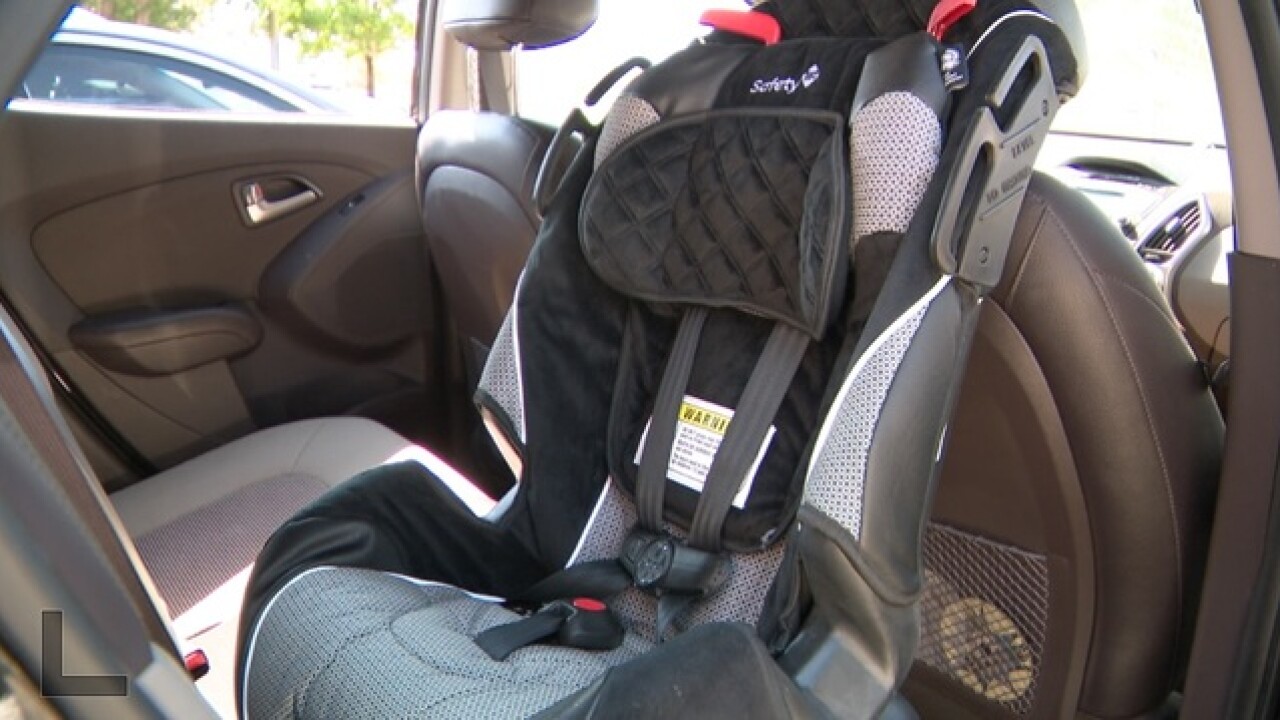 Because of some confusion about the new law, we decided to answer some frequently asked questions.

When does it go into effect?

Are there exceptions for rear-facing 2-year-olds?

Yes, if the child is larger than the manufacturer's maximum allowable height and weight.

Are there any exceptions for children younger than age 8 in a booster seat?

Yes, if the child has a physician's note saying being restrained in a car seat because of their weight, physical condition or other medical reason, they are exempt.

Why are booster seats helpful?

According to this video from the Henrico County (Va.) Police: