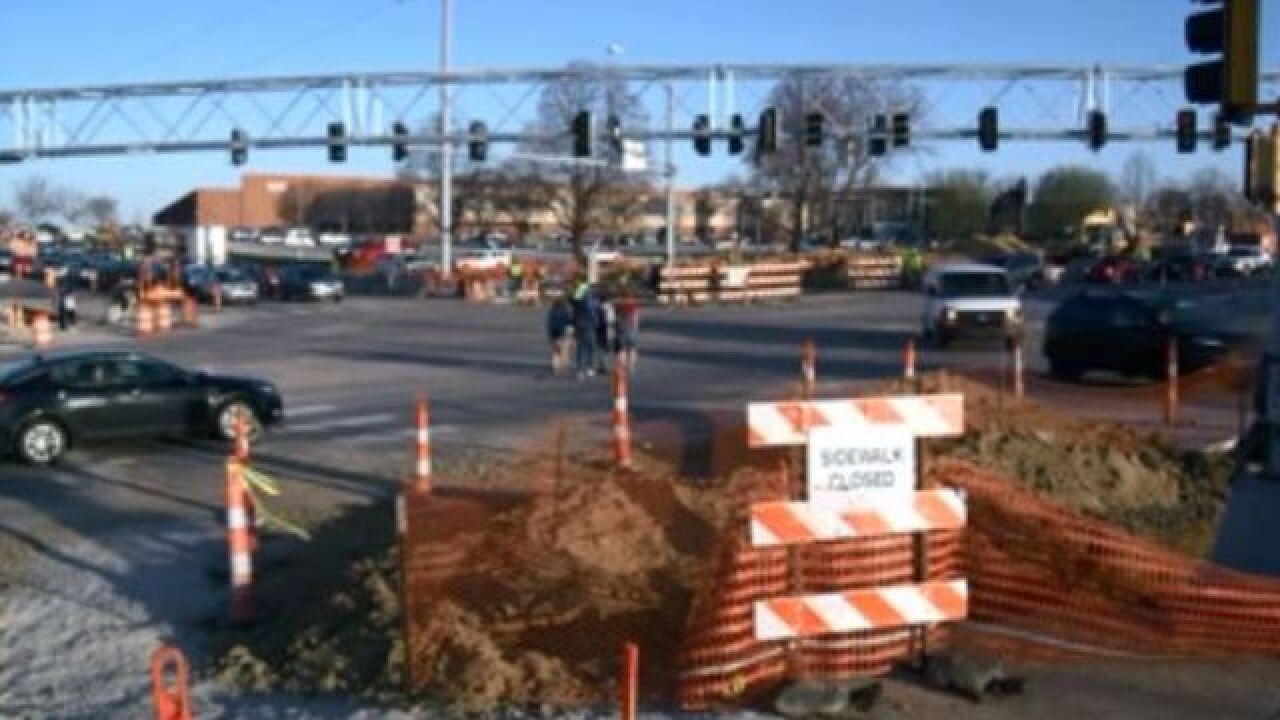 All the construction and thousands of cars have caused big headaches and safety concerns for people that have to pass through 144th and Pacific streets outside Millard North High School, where there are lane restrictions in every direction and roadwork being done on all of the right turn lanes.

The South Farm development is under construction.

For the remainder of the school year, OPD will have three officers plus the school's resource officer to help get people in and out of the area safely and quickly in the morning and afternoon. They'll be stationed at both entrances and 144th and Pacific.

"The best advice we could give you is if you don't need to be in the area and you just need to get through this is not the intersection to get through it's high volume, high traffic with the school at certain hours," said Sgt. Anthony Gutierrez, with the Omaha Police Department.

Police say they've had to make adjustments with things they didn't anticipate but have corrected them.