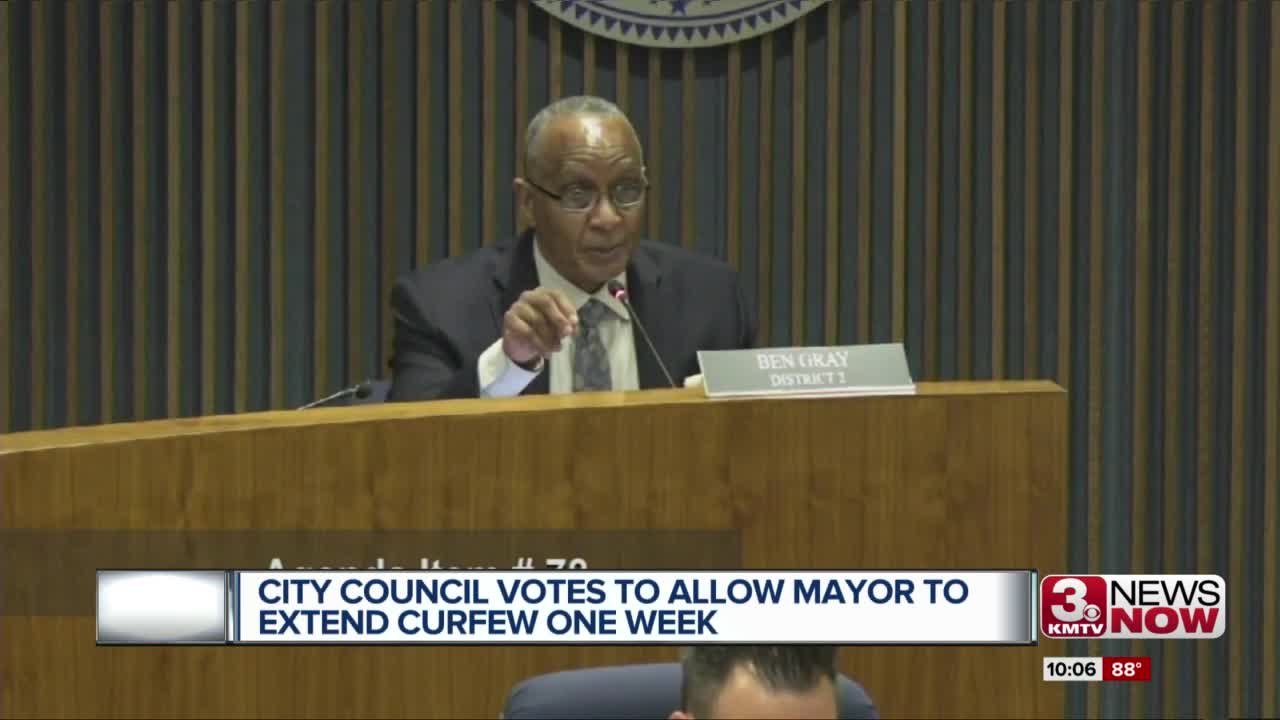 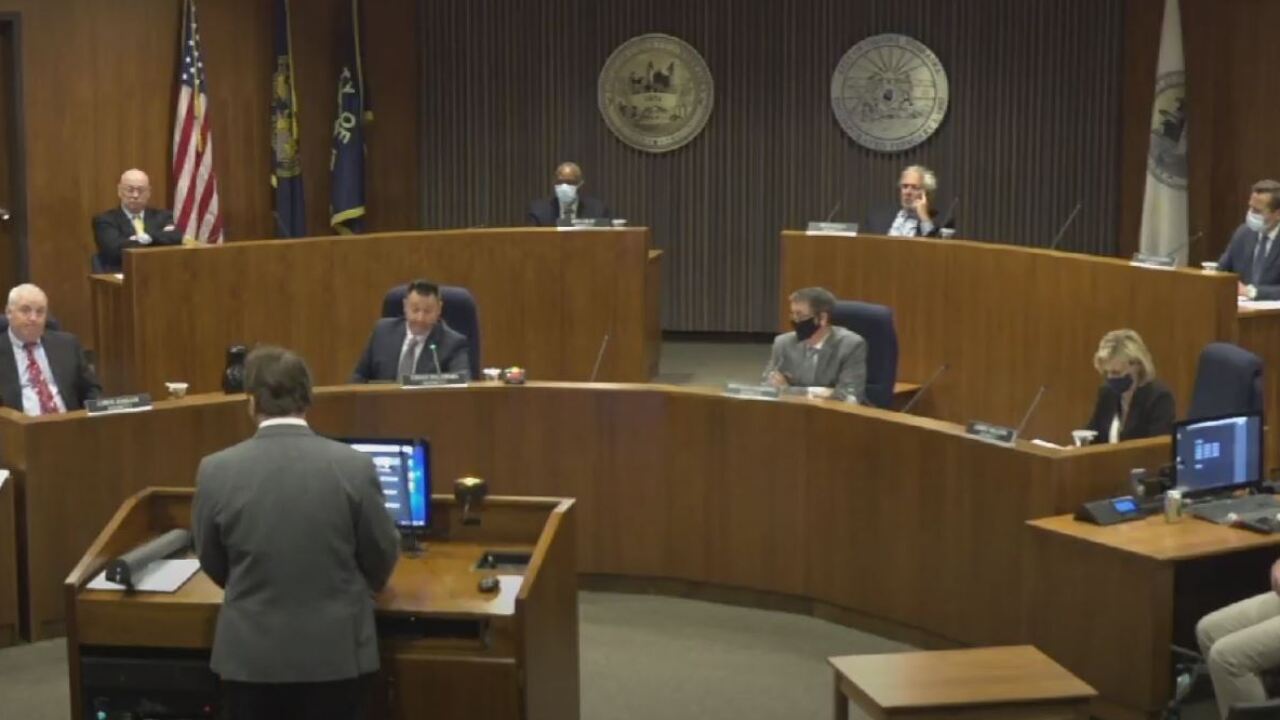 OMAHA, Neb. (KMTV) — The Omaha City Council voted 5 to 1 Tuesday to extend Omaha's State of Emergency that Mayor Jean Stothert put in place on Sunday. The mayor's proclamation is good for 72 hours and is set to expire on Wednesday morning at 6 a.m.

A spokesperson for Mayor Jean Stothert says she agreed to take out the restriction limiting crowds to no more than 25 people. With the council's decision, the mayor now has the authority to extend the state of emergency for one week, which can include extending the 8 p.m.-6 a.m. curfew.

The mayor says she will meet with Police Chief Todd Schmaderer and will only extend a curfew based on his recommendations.