Public weighs in on Omaha's budget for 2020 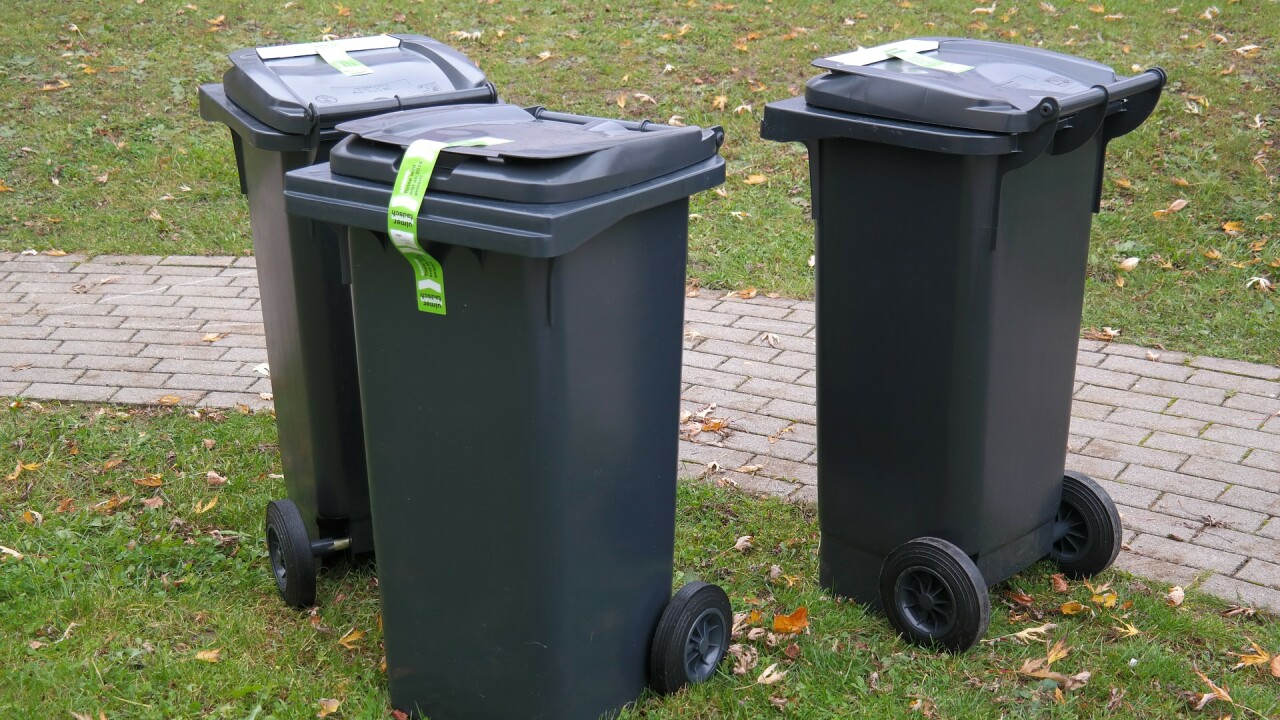 OMAHA, Neb. (KMTV) — Today is your chance to speak out about how the city spends its money and gets rid of your garbage.

There will be a public hearing on Omaha's new garbage collection contract at this afternoon's city council meeting. Mayor Stothert recommends the city goes with FCC Environmental, calling it the best bid from a larger established company.

Some are pushing for a cheaper bid made by West Central Sanitation. West Central Sanitation and FCC Environmental were two of the four bids submitted for the city's new waste collection contract. Waste Management holds the current garbage collection contract, which expires at the end of 2019. The meeting to vote on and discuss the garbage contract is scheduled at 2 p.m.

The city council will also be holding a public hearing on the Mayor's recommended 2020 budget tonight at 6:30.

We will stream both events on our website and on the 3 News Now apps for mobile and streaming devices.

You can also stream the events at: https://www.3newsnow.com/live2

Find out more, tonight on 3 News Now Live at 6 - Available on-air, online and on the 3 New apps for mobile and streaming devices

Other stories we're looking into tonight: