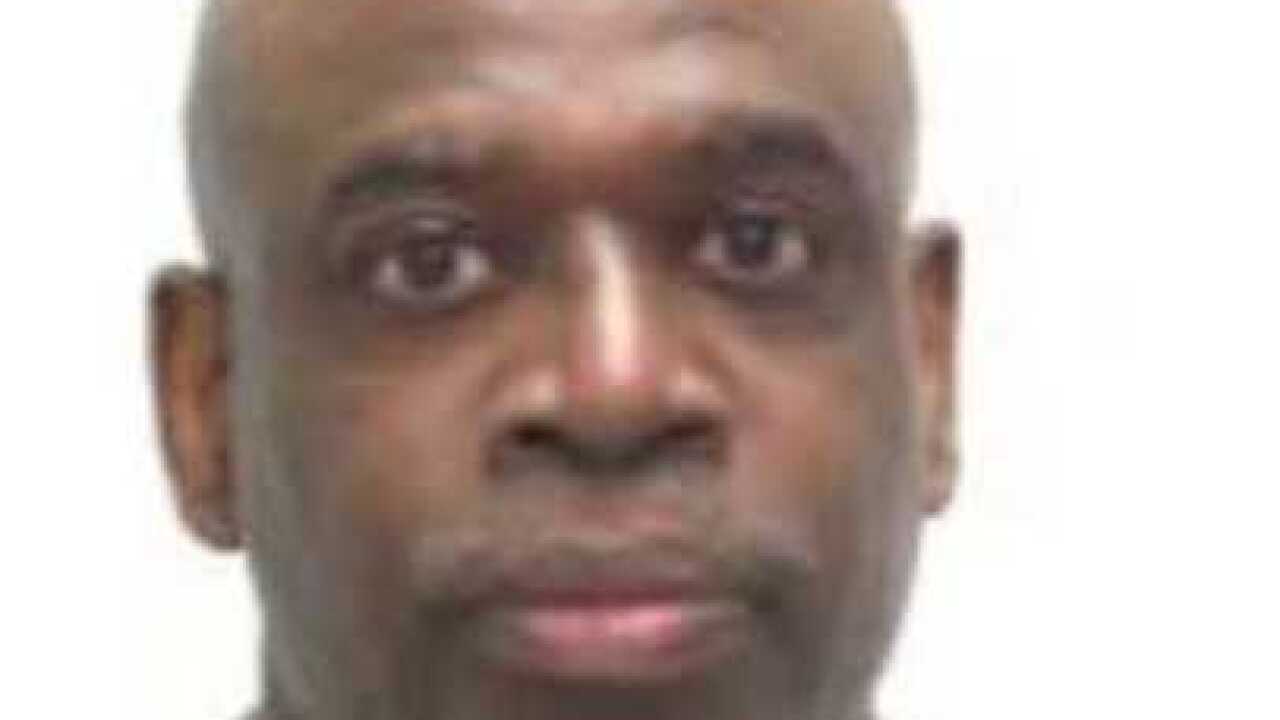 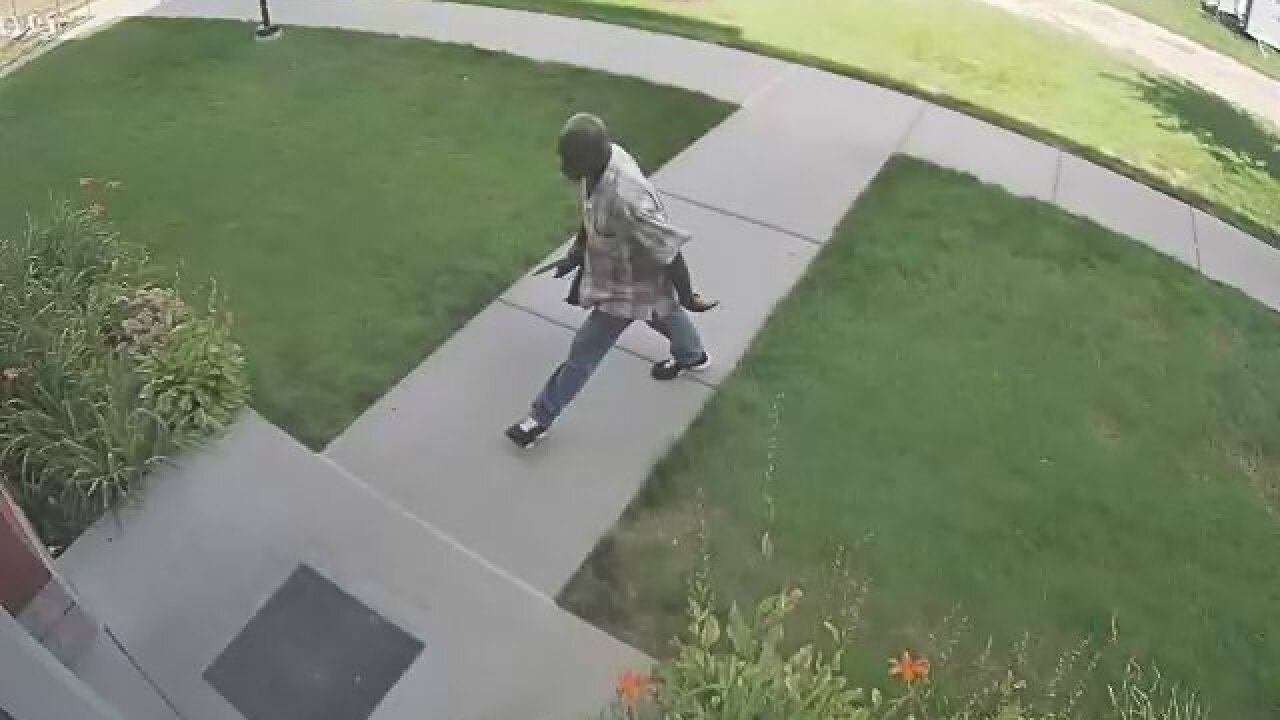 Omaha Police have identified a suspect and issued a release detailing what led to three people getting stabbed at an office building of the Siena Francis House on Wednesday.

Stephen Caldwell, 55, was the man who died at the scene after being shot by officers after police say he held an employee hostage and stabbed two other employees earlier that day.

According to OPD, a female employee was being held hostage in the office building. When officers arrived at the scene and unsuccessfully negotiating with the Caldwell.

The victim being held captive said Caldwell told her he stabbed two others earlier in the day and that he was holding a bloody knife while barricading the door and handcuffing her to her desk. According to the victim, after several minutes, Caldwell opened the door and put the knife to her neck. After police told him multiple times to put the knife down, shots were fired.

"Up to this point in the investigation, which is still ongoing, it is clear the officers were put in a situation where they were forced to use deadly force to save a life. The officers responded heroically and in a manner consistent with their training," OPD Chief Todd Schmaderer said.

Per department policy, four officers were placed on administrative leave and per state law, a Grand Jury will convene to investigate the in-custody death.

All three employees were hospitalized with non-life threatening injuries.