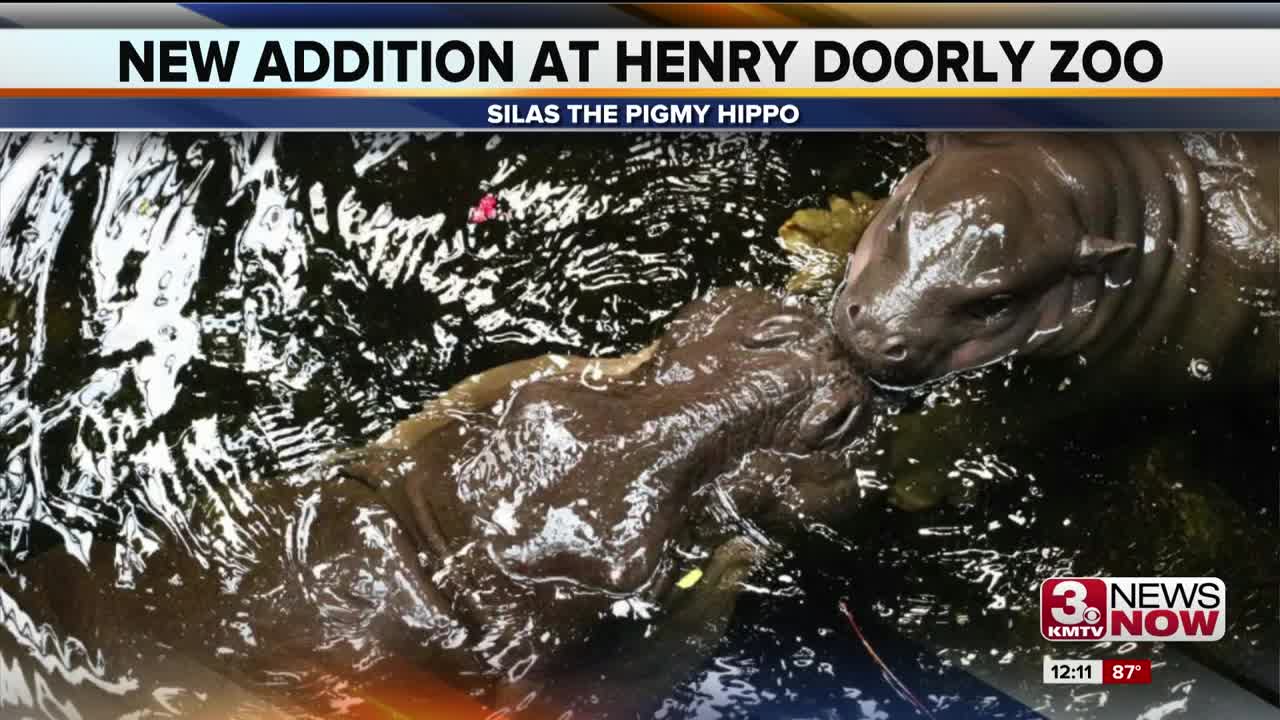 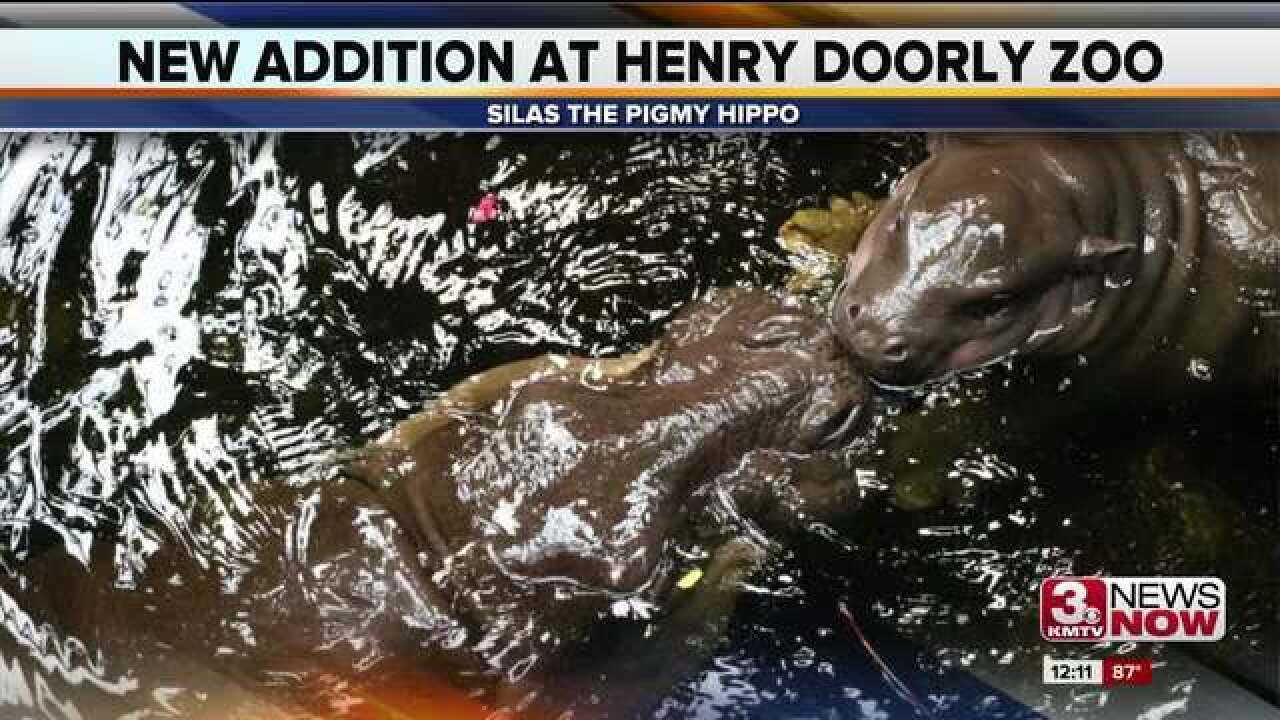 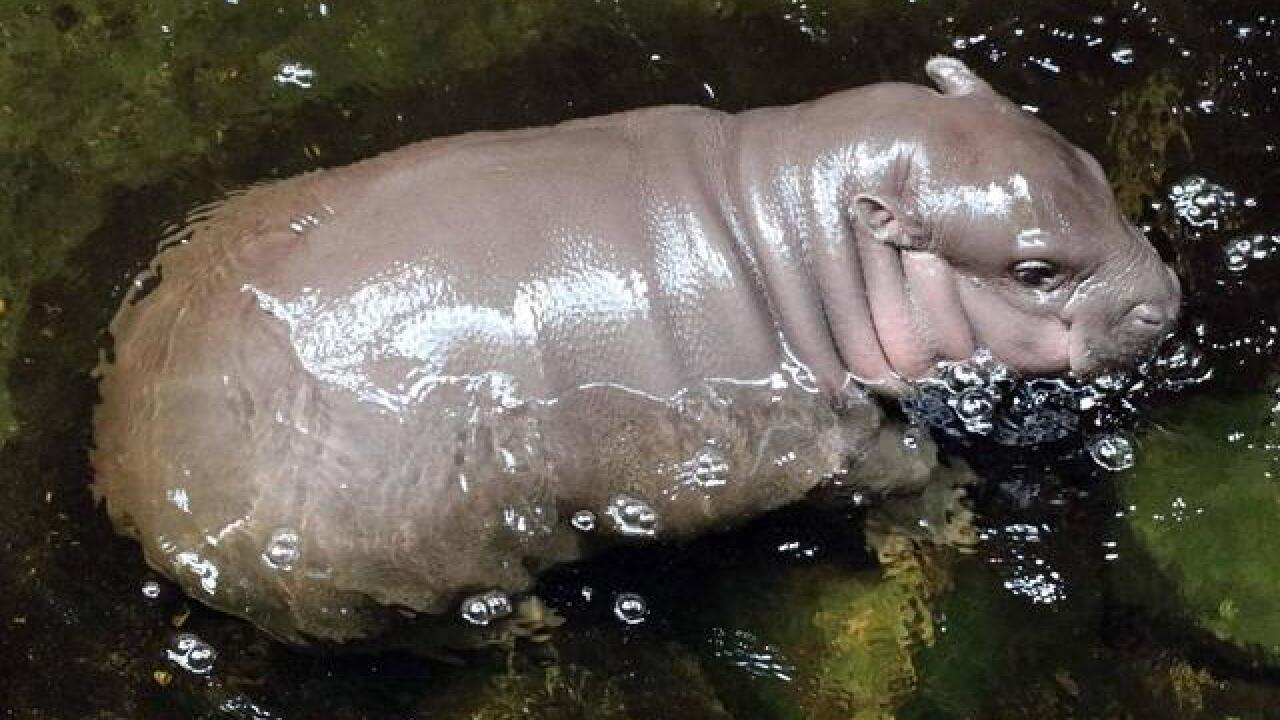 The Henry Doorly Zoo has its newest resident, a male pygmy hippo named Silas was born on April 30 and officially went on display at the Lied Jungle Friday.

Silas is currently 80 pounds, but could grow to become 600 pounds.

There are currently only 24 pygmy hippos in North American zoos and Silas is expected to spend 1-2 years in Omaha before being moved somewhere else. In 2015, a hippo born in Omaha was sent to the San Diego Zoo.

The last new animal introduced at the zoo was a king penguin chick on June 27.