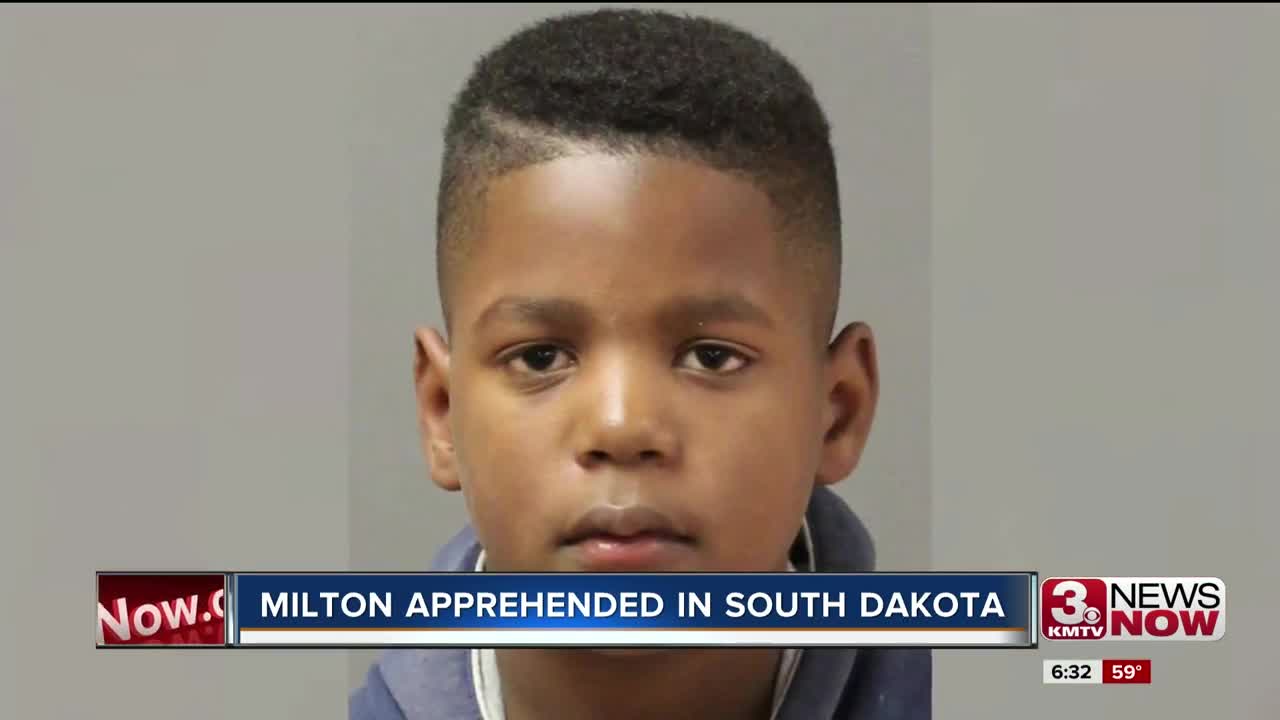 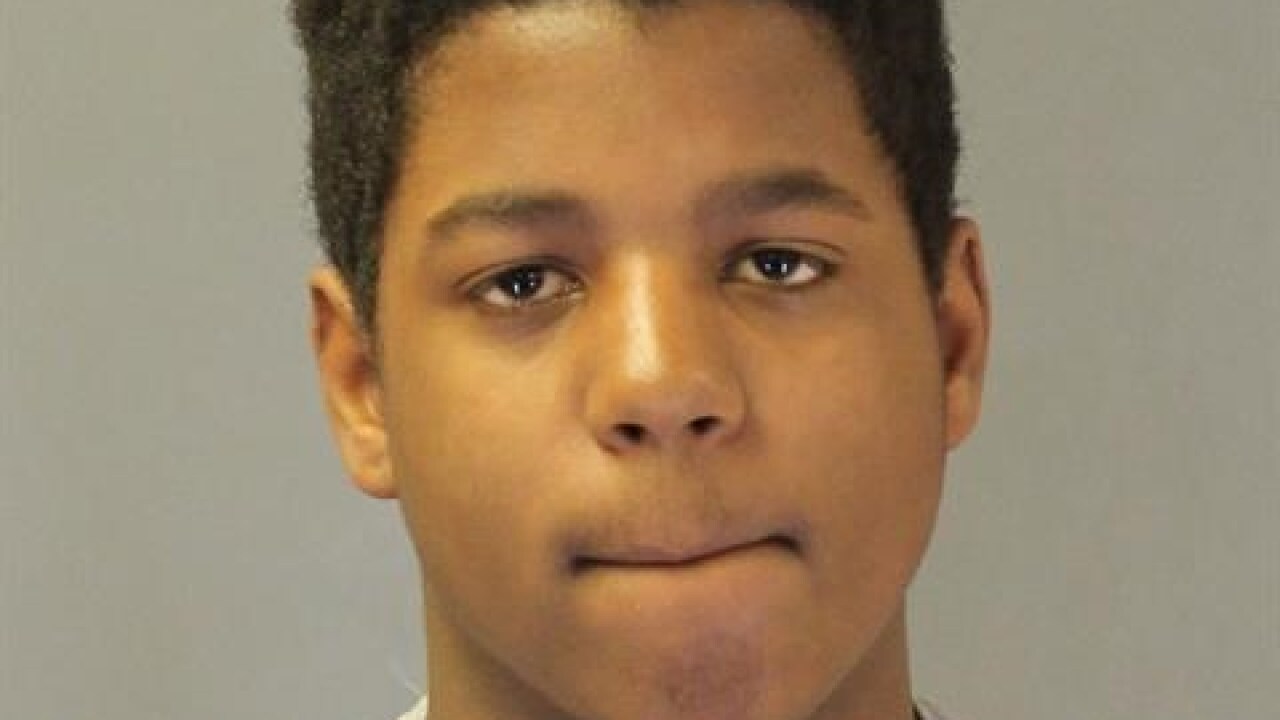 Milton was originally arrested back in 2015, when he was 12-years-old, for a robbery and shooting death of 31 year old Jamymell Ray. Charles Fisher was also wounded in that shooting.

His brother, 17-year-old Jamar Milton, was convicted of first-degree murder in the case, and was sentenced to 58-82 years in prison, eligible for parole after 34 years.

Jarrell was sent to Boys Town by a Douglas County Juvenile Court Judge for his role in the crime. At that time, prosecutors were concerned that placing him at Boys Town wouldn't change bad behavior tendancies.

Prosecutors now want to have his probation revoked.

"He certainly has had opportunities several opportunities given to him which obviously given his age were appropriate at the time, but now I think he's kind of gone through those options," said Douglas County Deputy Attorney Brenda Beadle.

It's unclear when Milton will return to Nebraska because it depends on if he waives extradition. Once back he will have a Douglas County Juvenile Court hearing which will also discuss where he should be placed. Beadle suggested he could be sent to YRTC in Kearney.