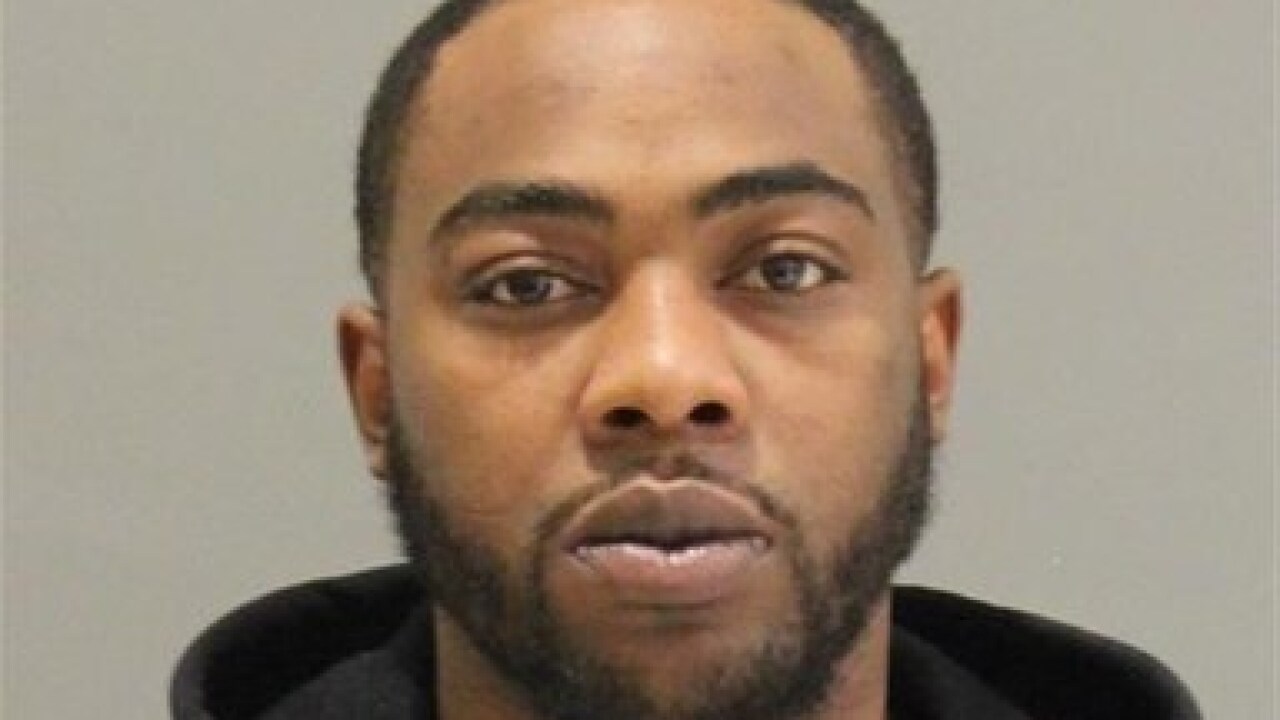 Copyright 2018 Scripps Media, Inc. All rights reserved. This material may not be published, broadcast, rewritten, or redistributed.
<p>Omaha Police are looking for 24-year-old Davionne Collier, whom they describe as a black male, 6 feet 1 inch tall, 190 pounds with black hair and brown eyes.</p>

Omaha Police are looking for a man they say left the scene of a Monday crash that resulted in the severe injury of two children, ages 2 and 5, one of whom was taken off life-support and died the following day.

Police are looking for Davionne Collier, 24, on a warrant for leaving the scene of an injury accident resulting in death, willful reckless driving, and driving under suspension, according to a Thursday press release from OPD.

The two children injured in the crash were not in proper child-safety restraints at the time of the crash, OPD said earlier this week.