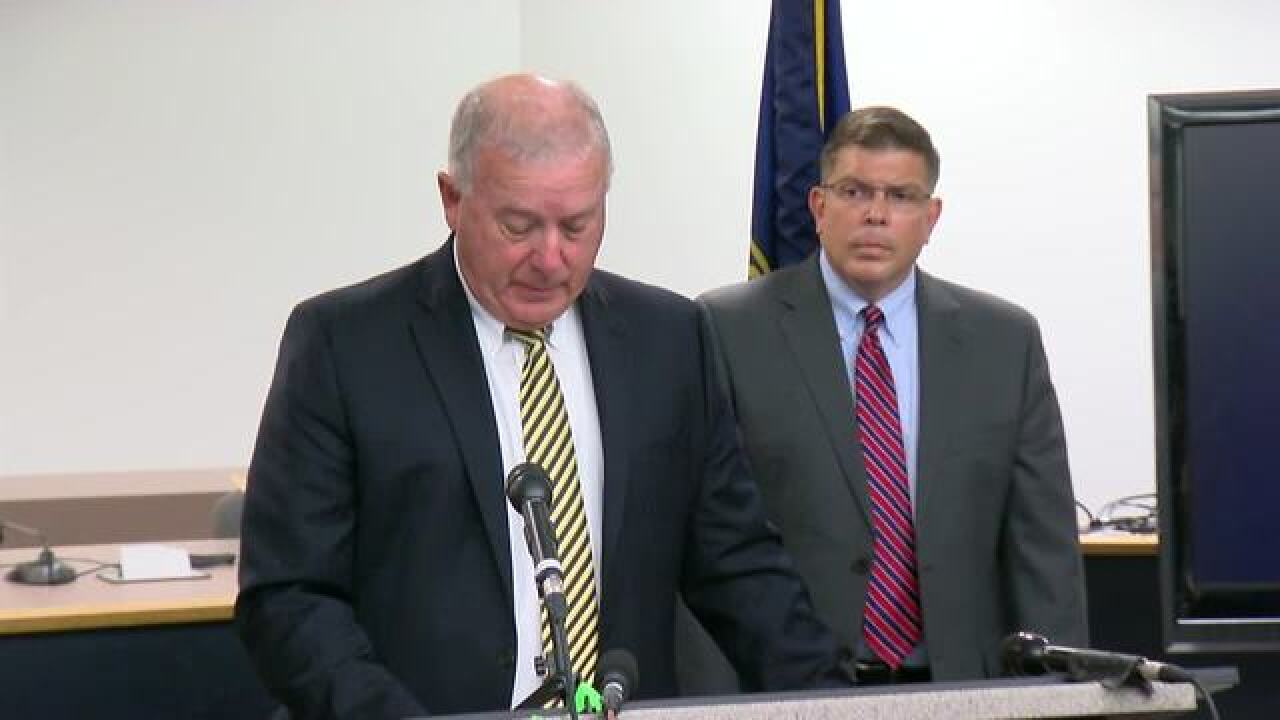 Scotty Payne was charged with second-degree assault, which is a felony. Payne was the officer who used a stun gun on Bearheels 12 times.

The other officer charged was Ryan McClarty, who was charged with third-degree assault, which is a misdemeanor. Dashcam video showed McClarty repeatedly striking Bearheels after he had been handcuffed.

The Omaha Police Officers Association disagreed with Kleine's decision to file charges, saying he succumbed to outside pressure and did give the officers due process.

Both officers have already been fired and both had been with the department for almost five years.

"I am steadfast in my support of the men and women of the Omaha Police Department who perform a very difficult job day in and day out with compassion and professionalism.  However, as I said before we did not handle our encounter with Mr. Bearheels in a manner consistent with our policies and culture," he said. "Once the investigation is complete I can render my final employment decision."