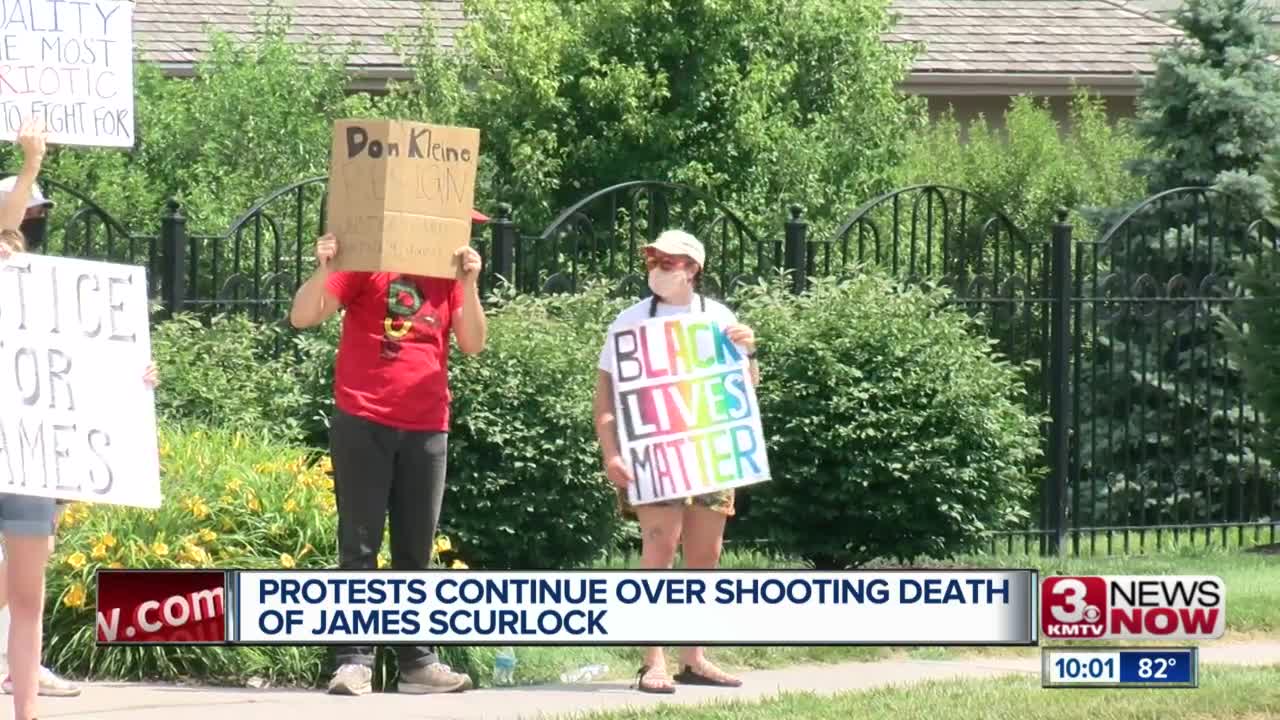 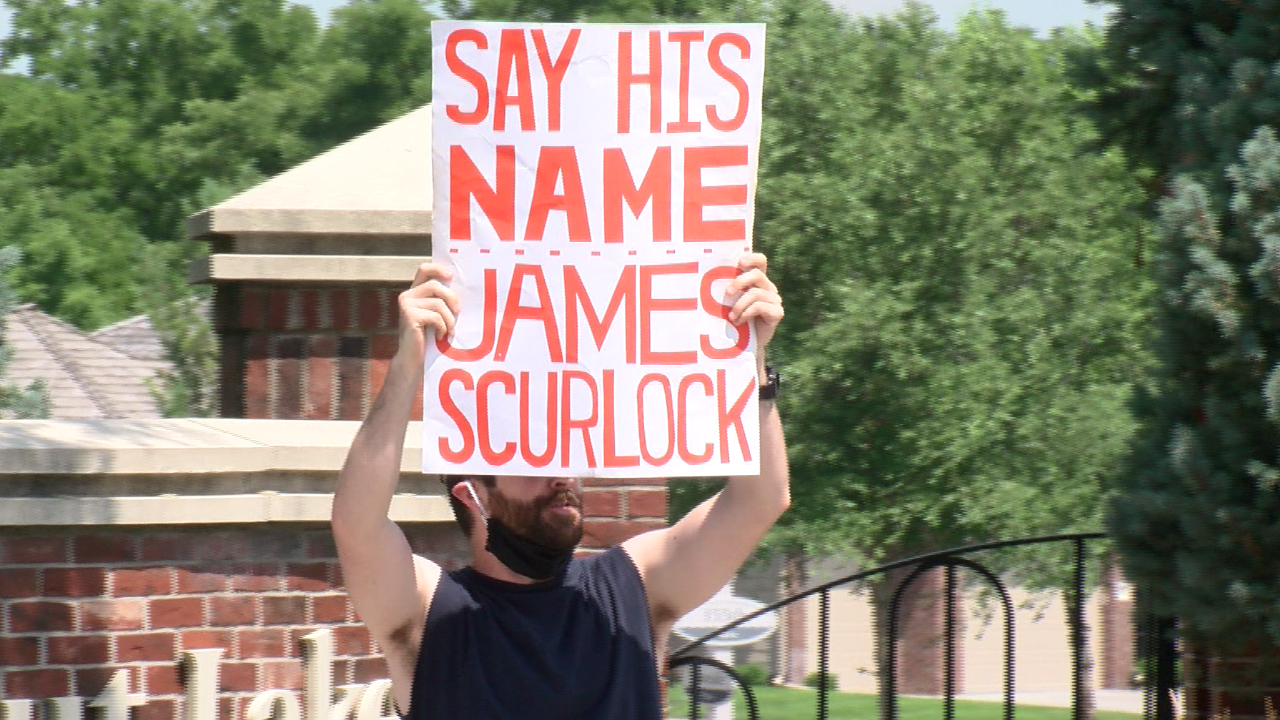 Scurlock was fatally shot during a night of protests in the Old Market by bar owner Jake Gardner.

"We still haven't seen justice and he's just free... Don Kleine lives in this neighborhood over here and we believe he's not doing his job, so we're trying to hold him accountable to do his job by charging Jake," said protester Annie Schenzel.

Kleine initially announced that there would be no charges filed against Gardner, citing self-defense.

"It's really important for us to be out here and create visibility and dialogue in front of Don Kleine's neighborhood," said protester Eduardo Quintero.

Kleine later announced he would petition a grand jury to look at the evidence in the case.

Frederick D. Franklin is the special prosecutor in the investigation.