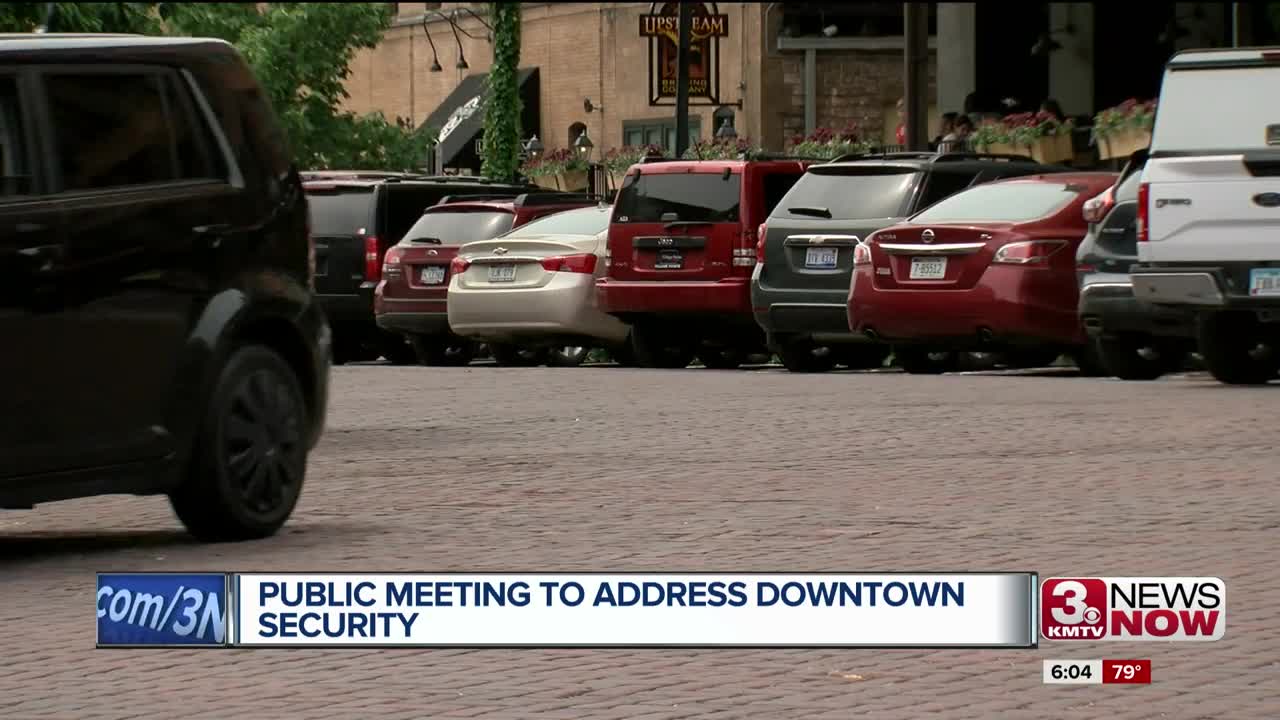 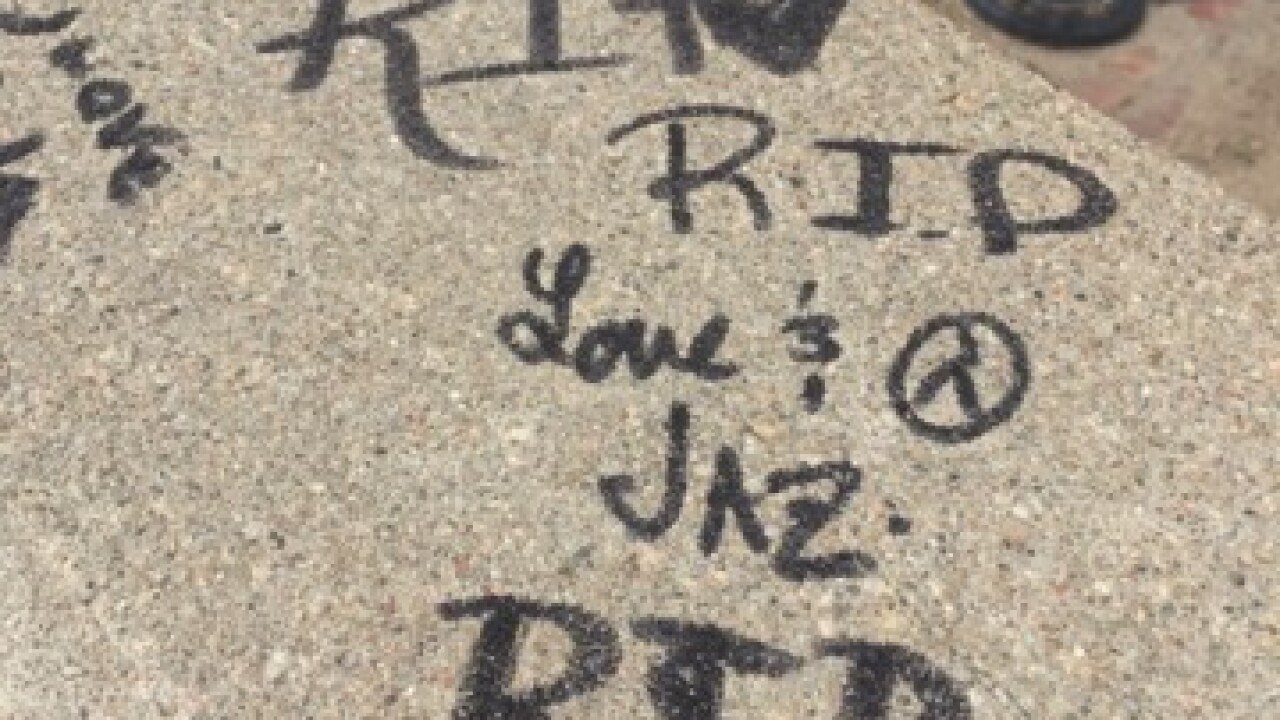 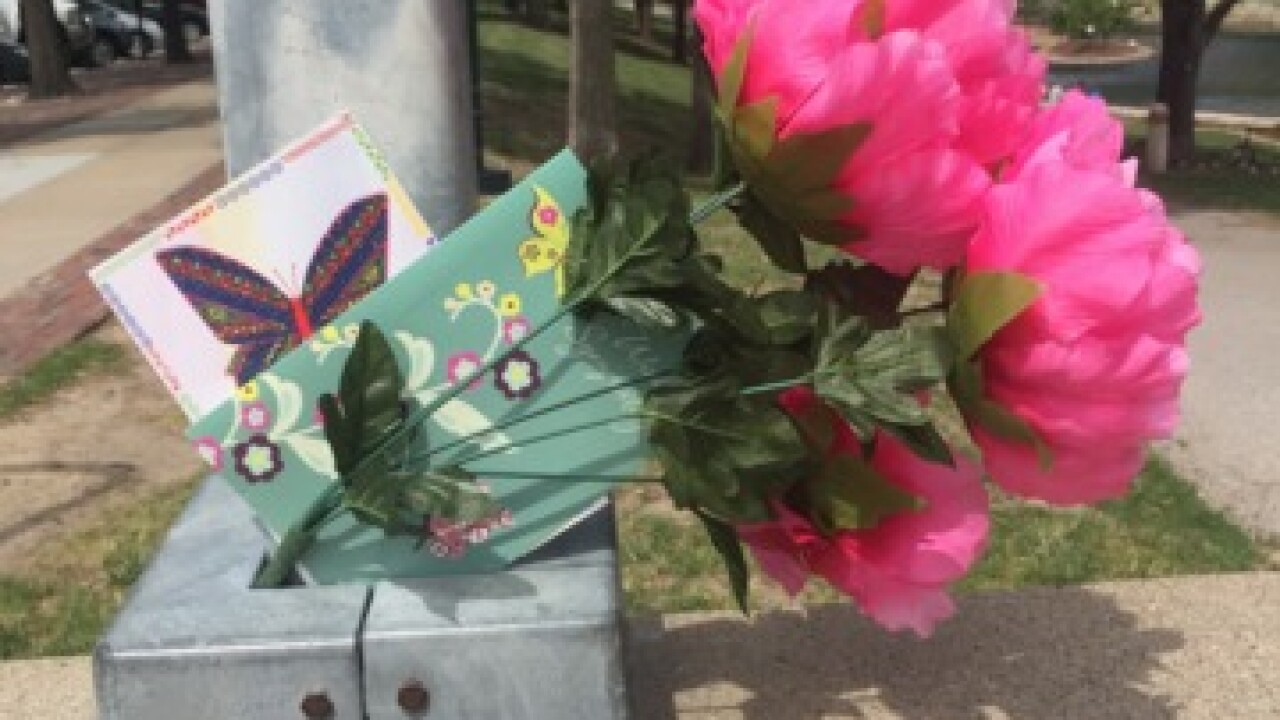 20-year-old Jasmine Harris was killed Saturday when a shooter fired into a crowd outside Gene Leahy Mall near 11th and Farnam. Several others were hit by bullets in the disturbance.

Flowers and cards at 11th and Farnam in remembrance of 20-year-old Jasmine Harris who was shot and killed Saturday night. Messages call for "Justice for Jasmine." @3NewsNowOmaha pic.twitter.com/M29nRt6ilW

Wednesday's meeting will focus on changes that can be made to prevent future instances from occurring. Solutions being considered include creating an underage curfew for downtown, adding lighting in areas near Gene Leahy Mall and increasing private security patrols in the area.

Holly Barrett with the Omaha Downtown Improvement District says the organization is already making moves to double or triple the number of private security guards in the downtown area for the month June.

Typically, there would be 2-4 guards working. That number will double or triple depending on the size of crowds expected in the area.

The public is invited to attend Wednesday's meeting to address security. It will he held from 5-7 p.m. at 1415 Meeting Space near 15th and Harney. The Mayor's Office as well Omaha Police Department representatives will also attend.