Racing to remember those lost in the Pilger tornadoes 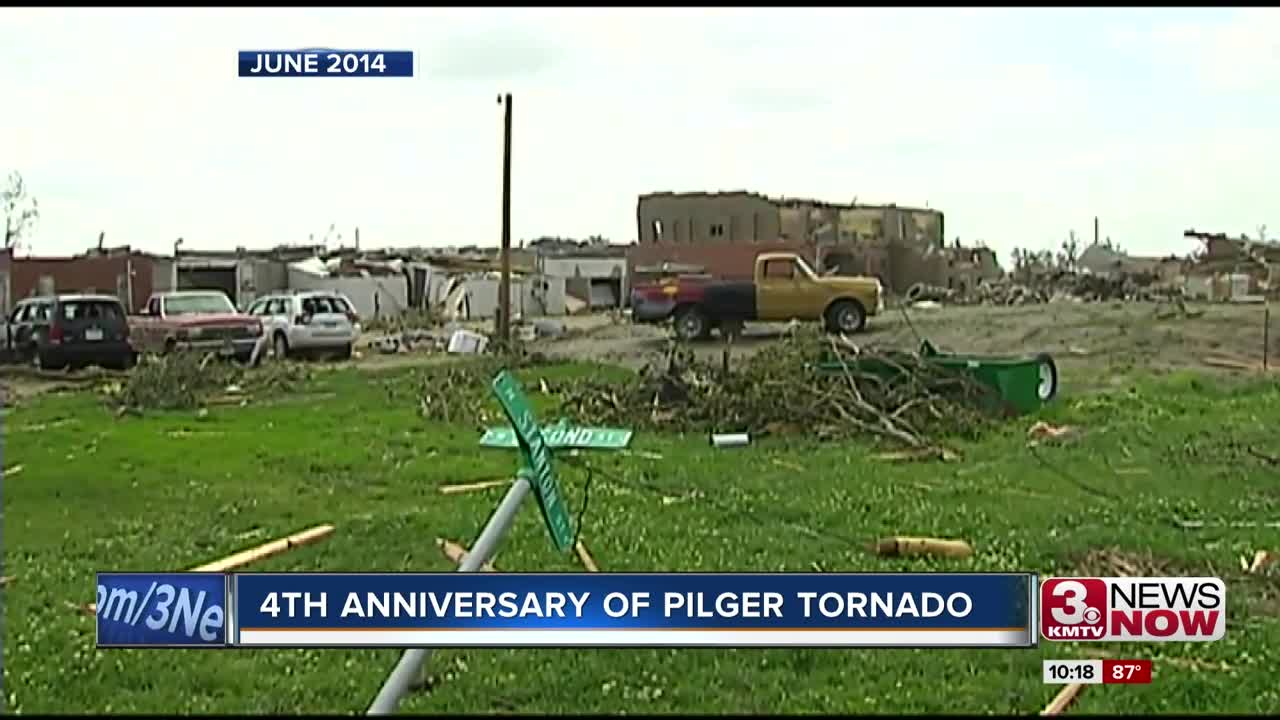 Anniversary of the Pilger, Nebraska tornado 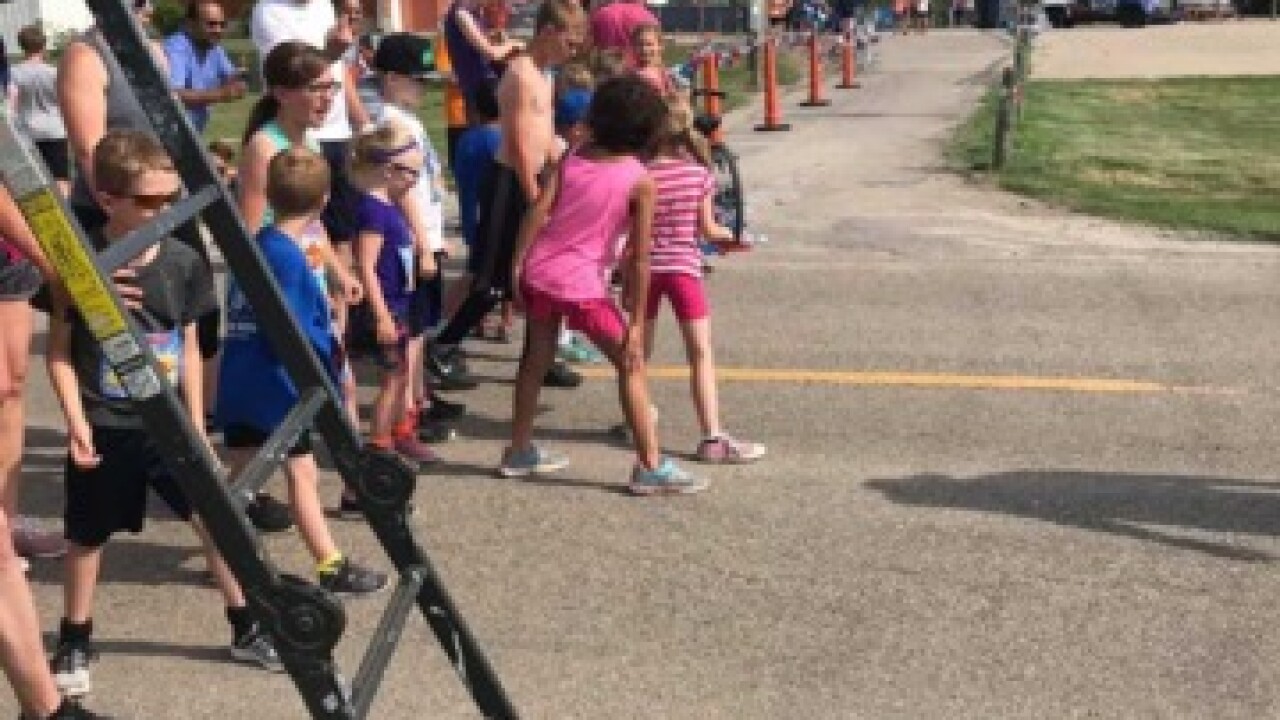 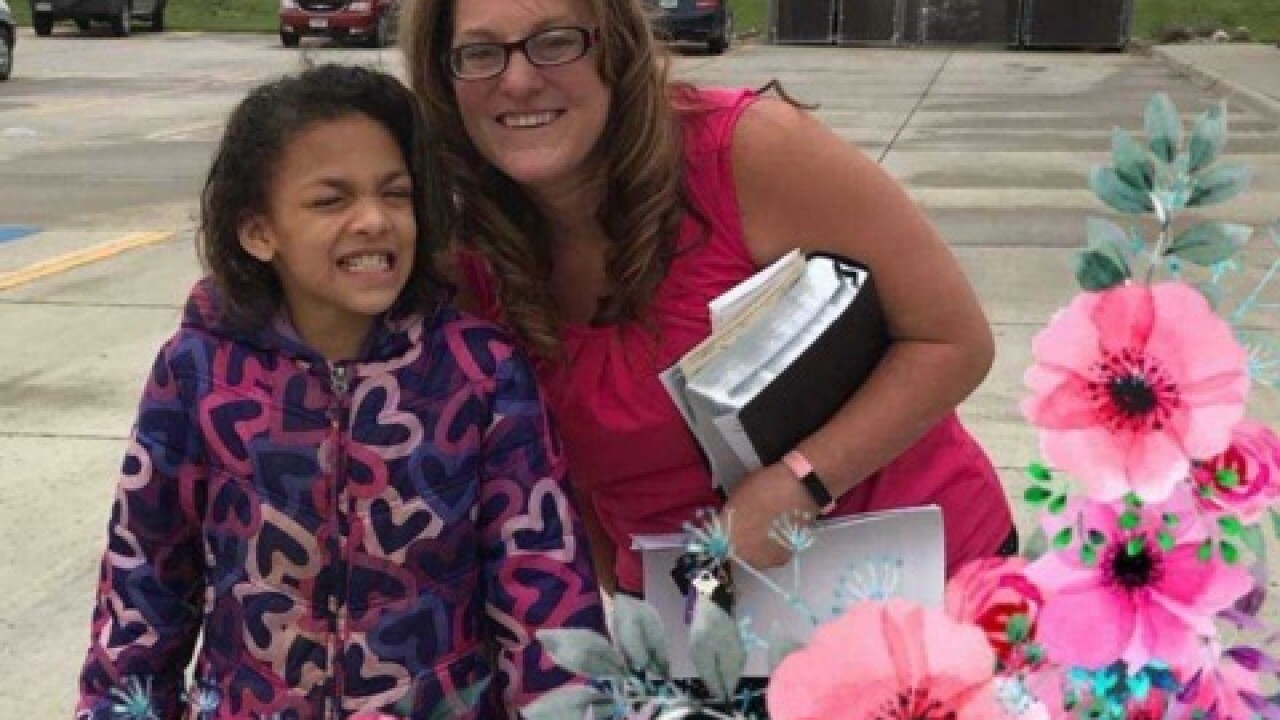 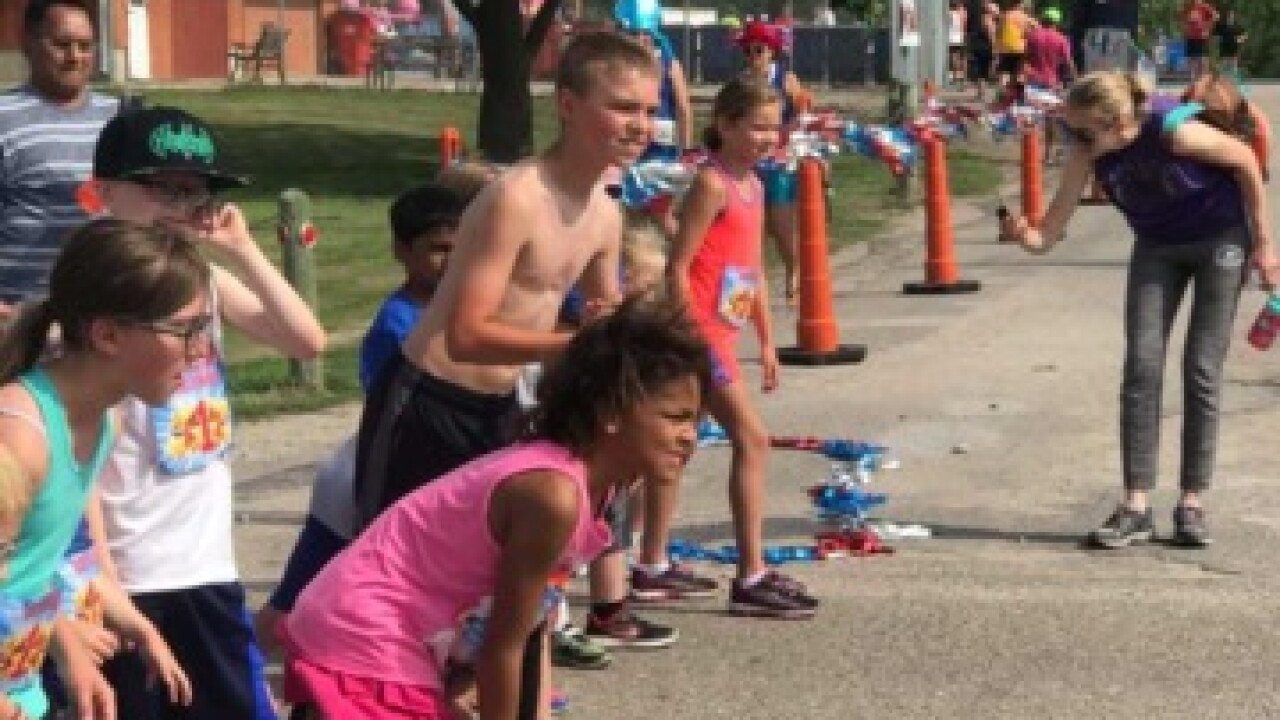 It's a day a northeast Nebraska village will never forget.

Two people died in the devastation as the twisters left 75-percent of the town in ruins. The rebuilding effort continues to this day.
Kandi Murphree lost her daughter Cali in the storm and nearly died from her own injuries. Her other daughter Robin was unharmed.

Saturday - she sent 3 News Now this picture of her daughter Robin, joining others in a run in Cali's honor.

The race was called the Laugh-and-a-Half and the family set up a team called Running for Calista.