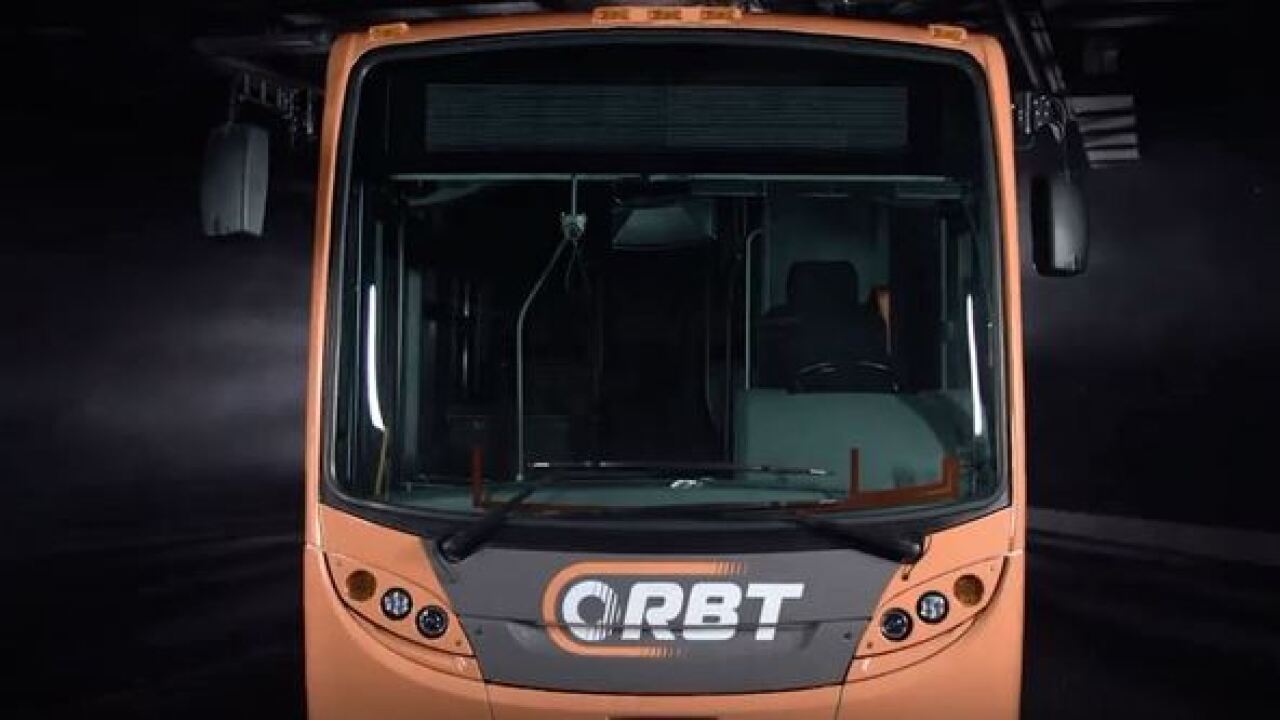 OMAHA, Neb. (KMTV) — Dodge Street is busy enough, but you may be hitting the brakes a little more frequently along Omaha's busiest street in the coming days.

Starting today, crews will block off the outside curb lane on westbound Dodge at 84th Streets starting at 8:30 a.m.

The closure is due to an ORBT station being built in the area for the Rapid Transit Line on Dodge Street. This closure is in addition to other stations being built at Westroads, 90th Street, 72nd Street, and 62nd Street.