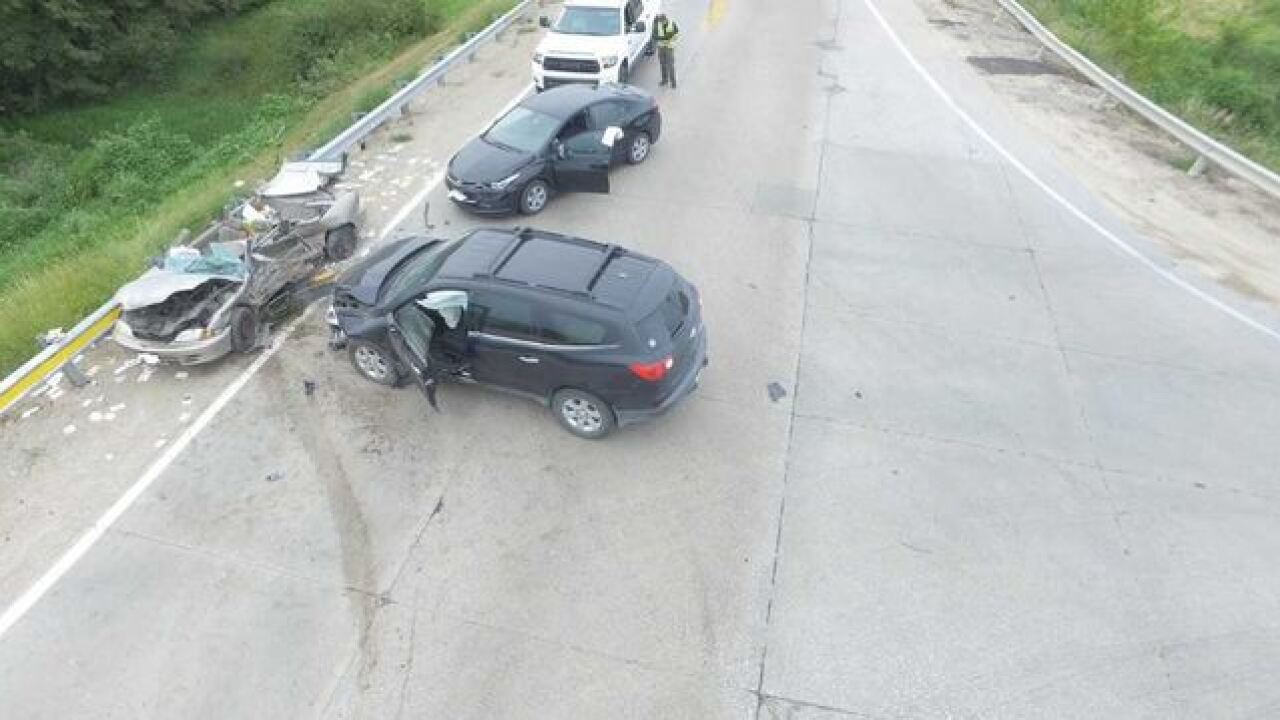 The Sarpy County Sheriff's Office has identified the man killed in a crash on 84th Street and Platteview Road Monday as 63-year-old Kevin Lindgren of Malvern, Iowa.

According to authorities, Lindgren was pinned in his vehicle after another vehicle t-boned his while he was making a left turn.

The crash is under investigation.