Woman trapped in floodwater at her Columbus home has died 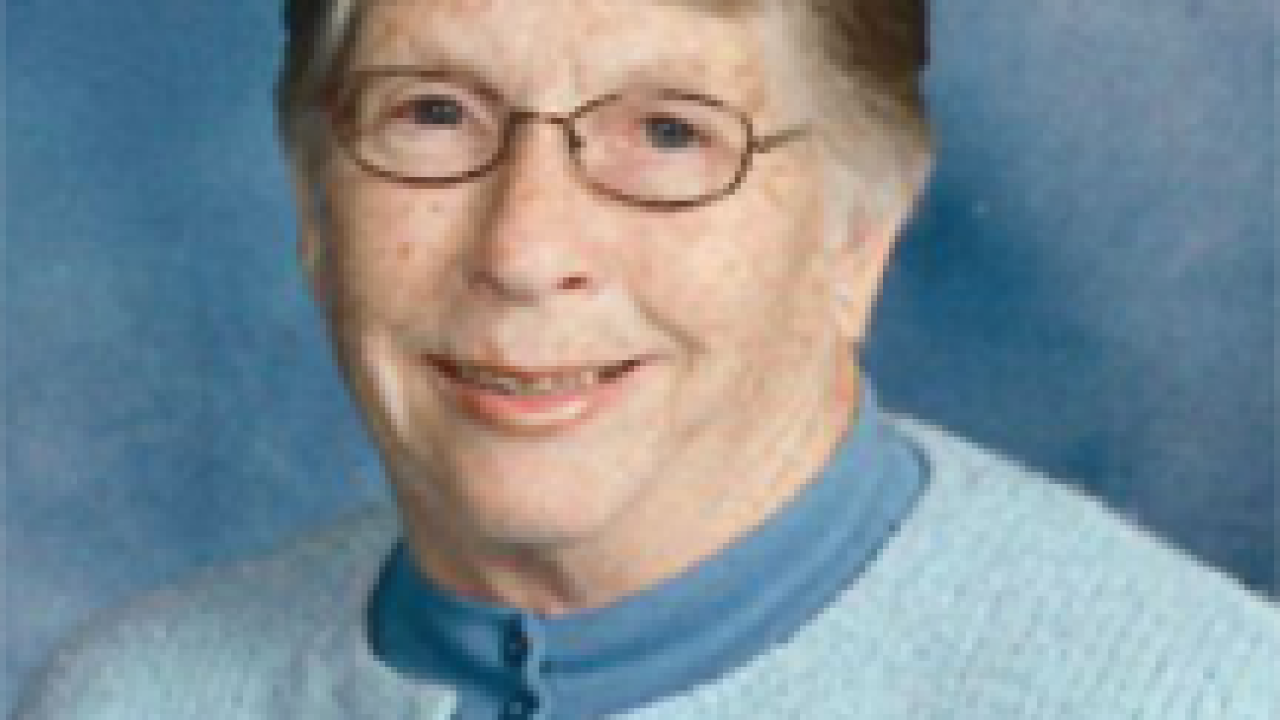 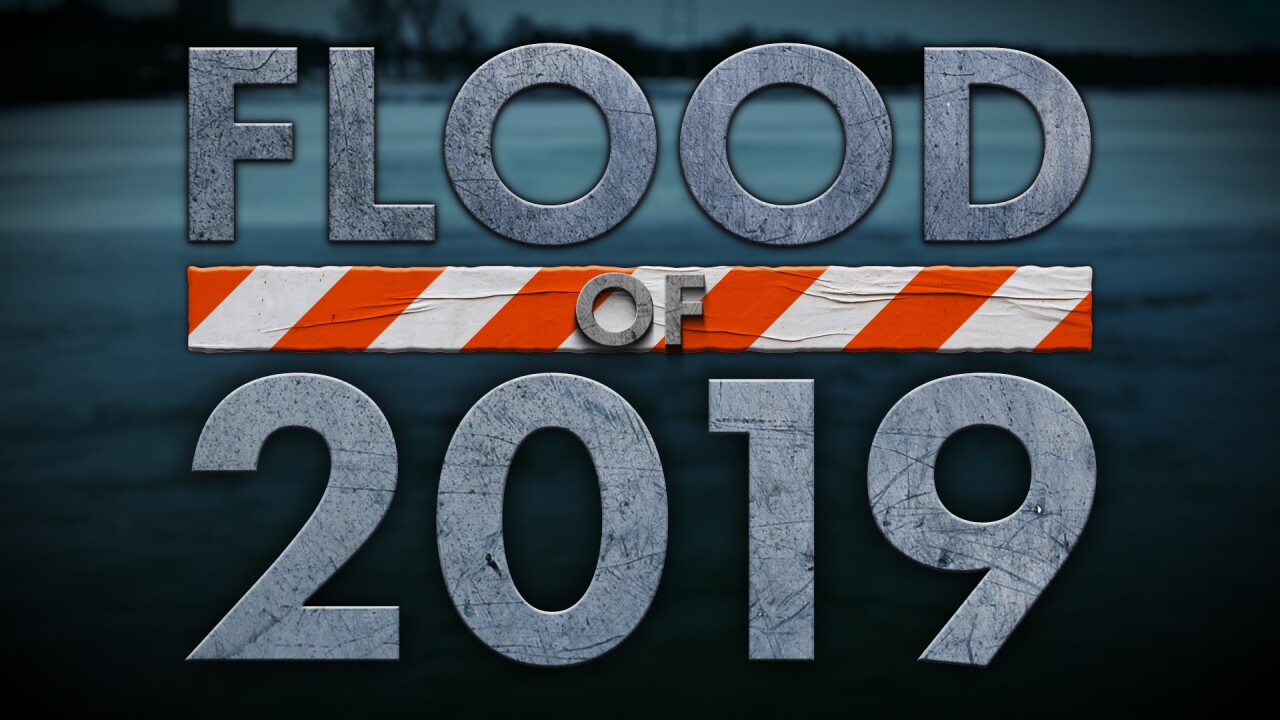 OMAHA, Neb. (KMTV) — The Platte County Sheriff's Office says a second person has died due to flooding near Columbus.

80-year-old Betty Hamernik was found deceased in her home after several unsuccessful attempts to rescue her.

The incident remains under investigation by the Platte County Sheriff's office.

This is the third death due to flooding that we have received information on.

The others were James Wilke of Columbus and Aleido Rojas Galan of Norfolk.

Funeral arrangements have been made for Hamernik. The family asked:

"In lieu of flowers, please support your favorite first responders team or the Immanuel Lutheran School Endowment fund. The family would like to thank friends and neighbors for extra help and assistance in recent years and all first responders that helped with the epic 2019 flood in Columbus."