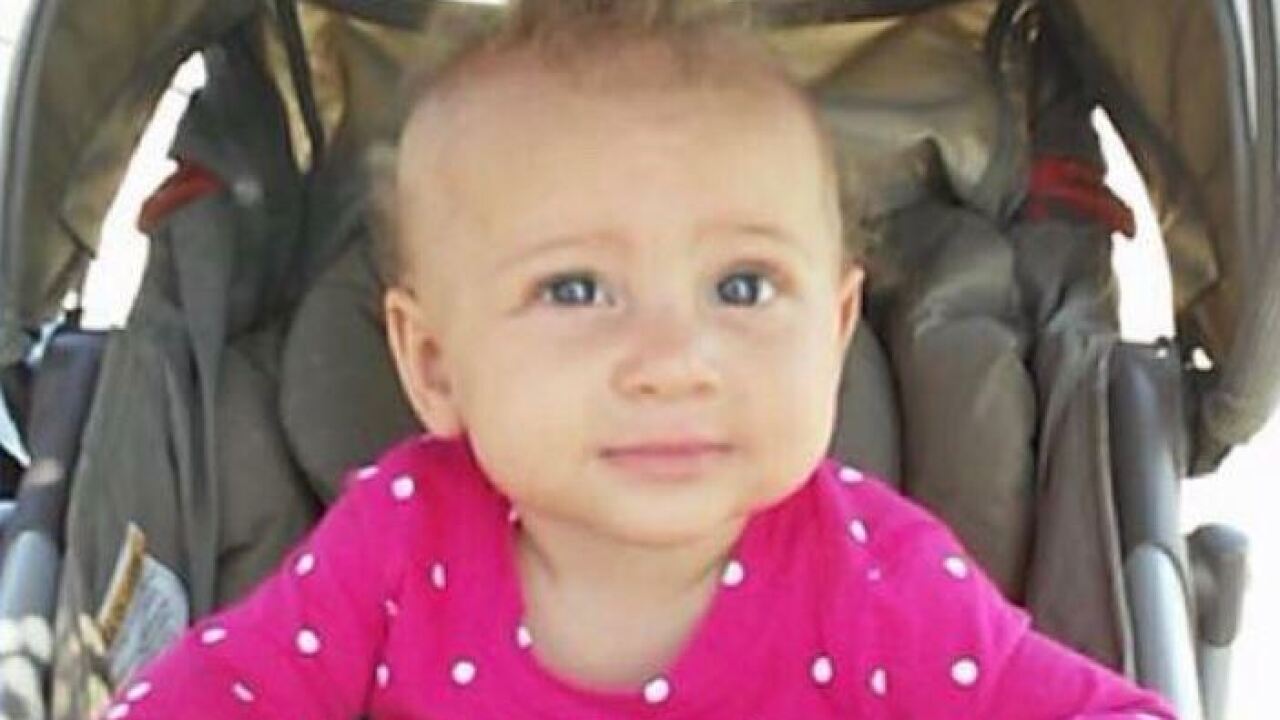 COUNCIL BLUFFS, Iowa (KMTV) -- — The mother of Jazlynn Harshbarger testifies about her last moments with her daughter and when she realized her boyfriend was to blame.

Javon Jennings is charged with first degree murder in the death of 16-month-old Jazlynn. He's accused of causing massive injuries while caring for the girl in April 2018 while the mother was at work.

Cierra Harshbarger testified her daughter was cold and stiff when they checked on her at 4 am after she went to bed, and she was upset to later find out her injuries. Jazlynn had 5 skull hemorrhages, lacerated stomach and intestines, as well as many contusions and a broken leg.

"I was still in shock and I really didn't want to talk to anybody or be around anybody except my mom," Harshbarger explained in court.

The defense argued that either the girl wasn't abused, or her mother caused the injuries.

Prosecutors say injuries were so extensive it only could've been caused by Jennings.