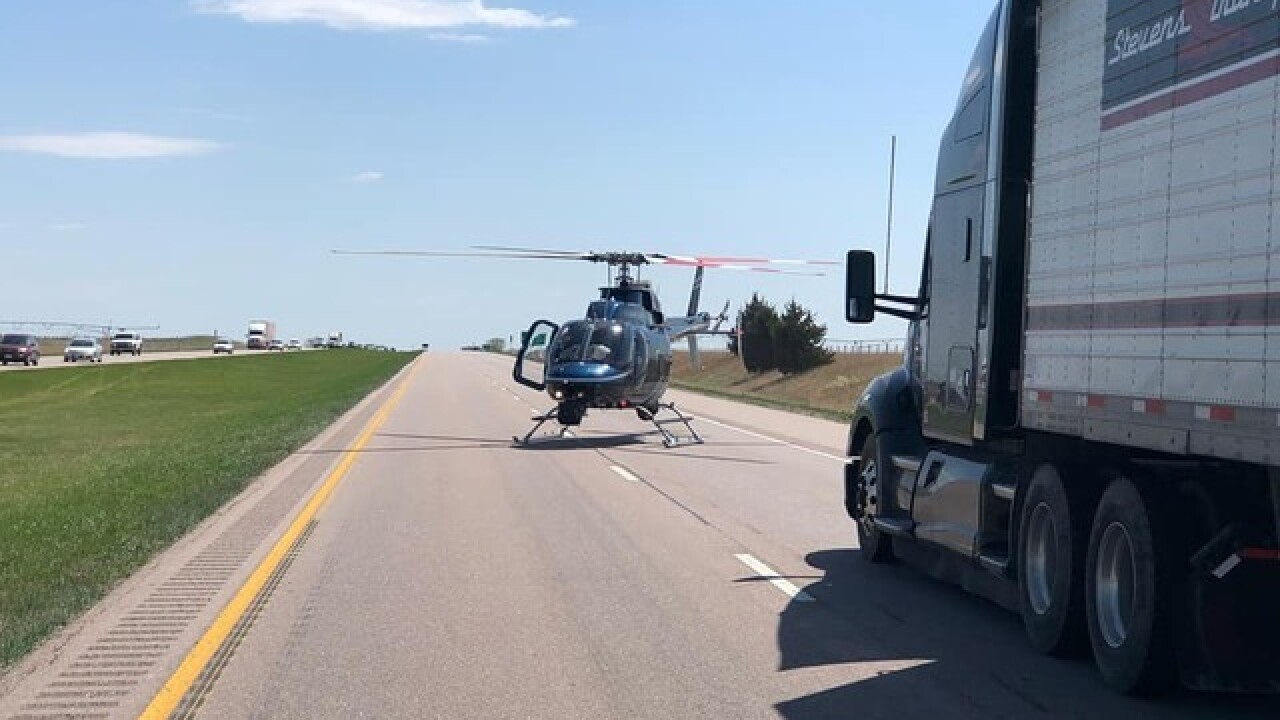 The victims of a crash in Seward County that killed four over the weekend have been identified by the county sheriff.

According to a release, a westbound Chevy Equinox collided with an eastbound Buick Lacerne and four of the five passengers in the Equinox died. Cody Richardson, 20, Troy Wanzek, 20, and 19-year-old Cole Austin were ejected from the vehicle. Investigators believe all three were not wearing seatbelts.

The front seat passenger, 49-year-old Susan Selser, died of blunt force trauma. Selser and the driver, 20-year-old Madison Selser-Smith, were both wearing seat belts. All five of those riding in the Equinox were from Clinton, Iowa.

The driver of the Lacerne was identified as 75-year-old Anna Richert. Her and Selser-Smith are recovering from their injuries at Bryan West.