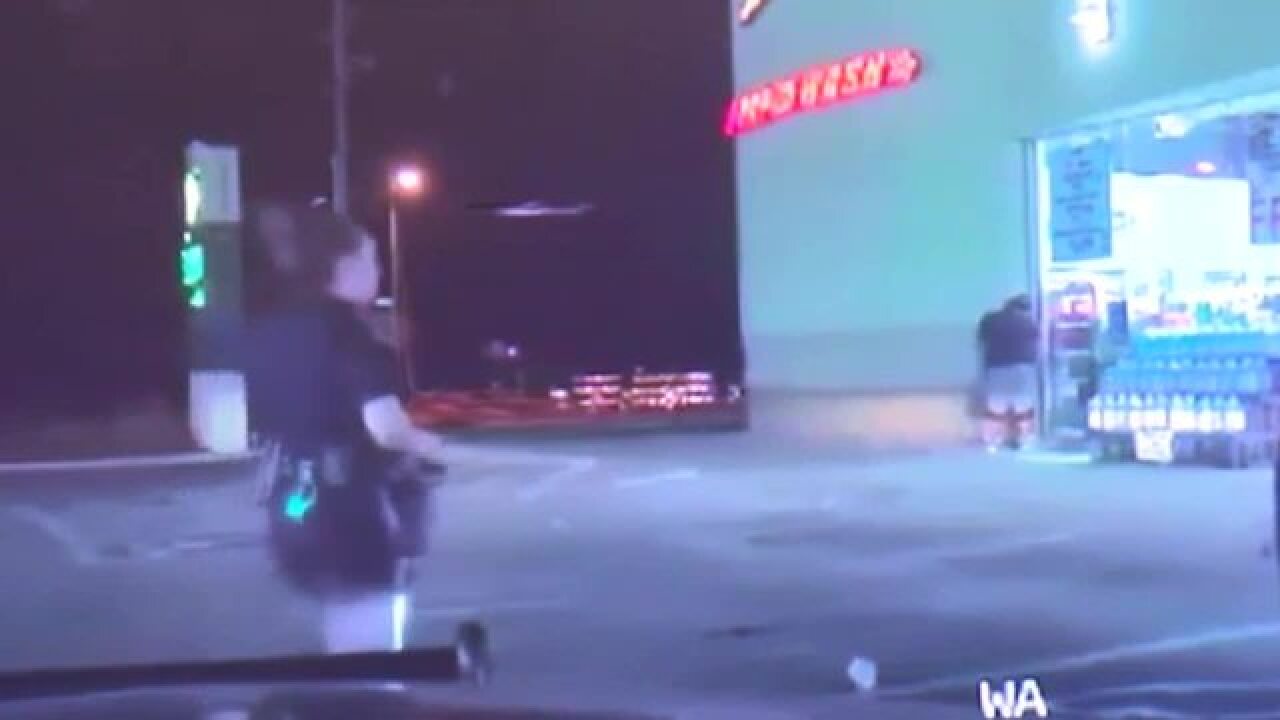 The video shows Bearheels being handcuffed, dragged by his hair and stunned by Taser. Later in the video, one of the officers can be seen repeatedly striking Bearheels.

Both officers, Scotty Payne and Ryan McClarty, have been charged with assault for their roles in the death.