'We were really expecting the worst': Blair's Carter Place reopens as some residents beat COVID-19 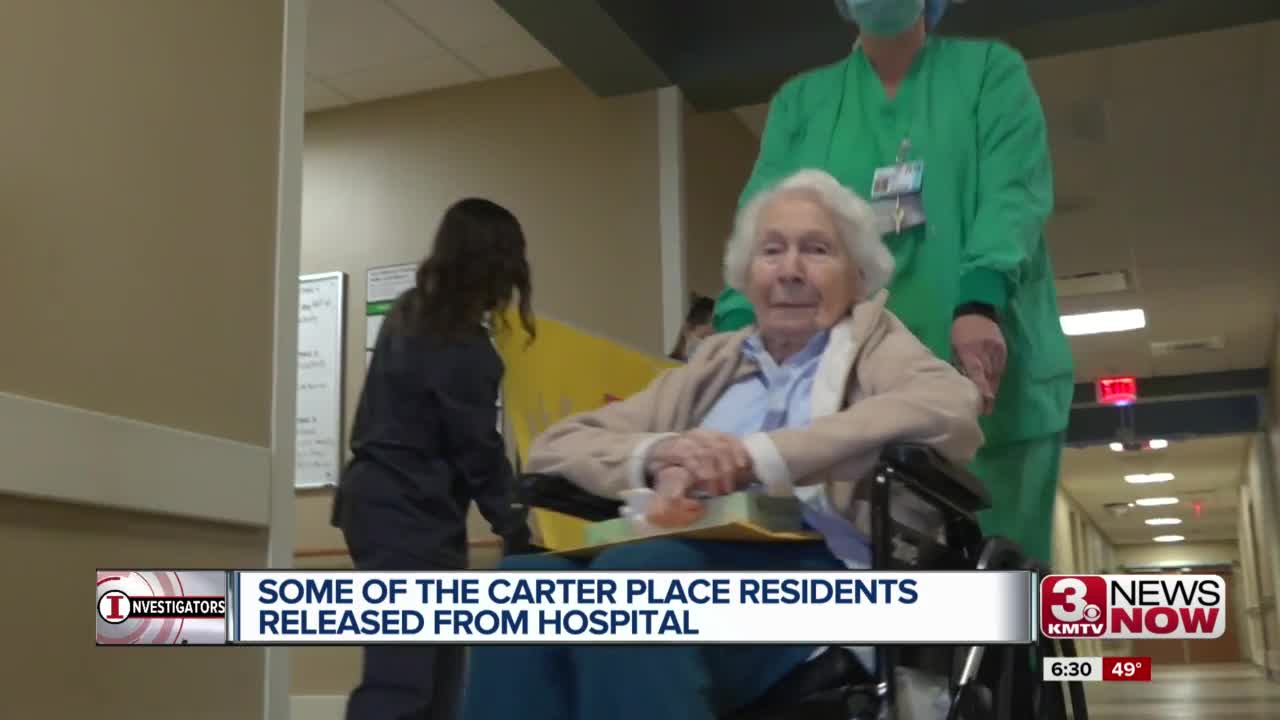 Six of them were set to be released from CHI Midlands on Wednesday. Those six had once tested positive for the coronavirus, CHI spokesperson Kathy Niver told 3 News Now. Four were released while 3 News Now was there Wednesday afternoon.

"It was quite comfortable," Dona Neary told 3 News Now as she left the hospital.

All residents were moved out of the facility to prevent further spread on March 29. Thirteen of the 23 residents tested positive. One died of COVID-19 on Sunday.

Carter Place has been working with the Three Rivers Health Department to ensure a safe return, Enlivant's spokesperson said. She said the state health department and the Infection Control and Assessment and Promotion Program approved the return of residents.

One staff member reached out to 3 News Now Investigators about the outbreak there. She said the facility didn't take necessary precautions to prevent spread of the virus. The Blair Police Department is investigating the facility's compliance with directed health measures.