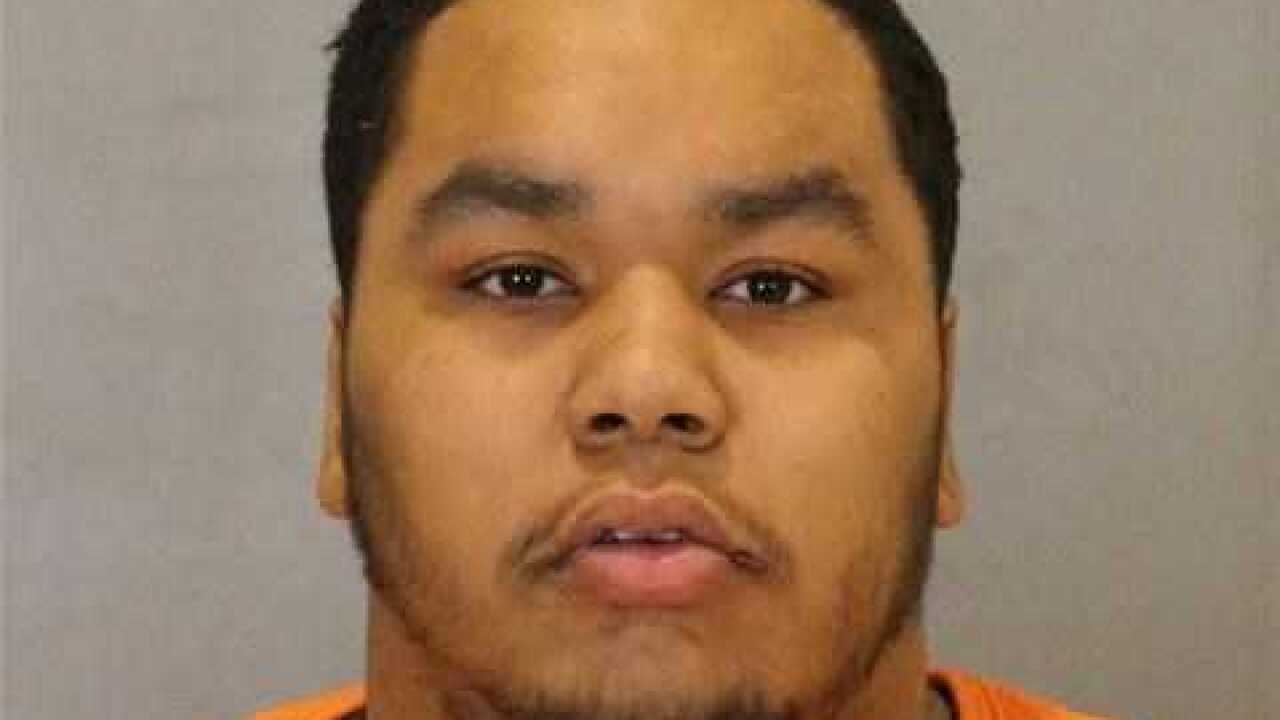 Shadow Harlon was taken to Creighton University Medical Center early Saturday morning and treated for non life-threatening injuries. On Monday, he was booked and charged in a warrant with first-degree murder in the August 2015 death of 23-year-old DePrecia Neelon. The warrant was issued on Jan. 17, 2019.