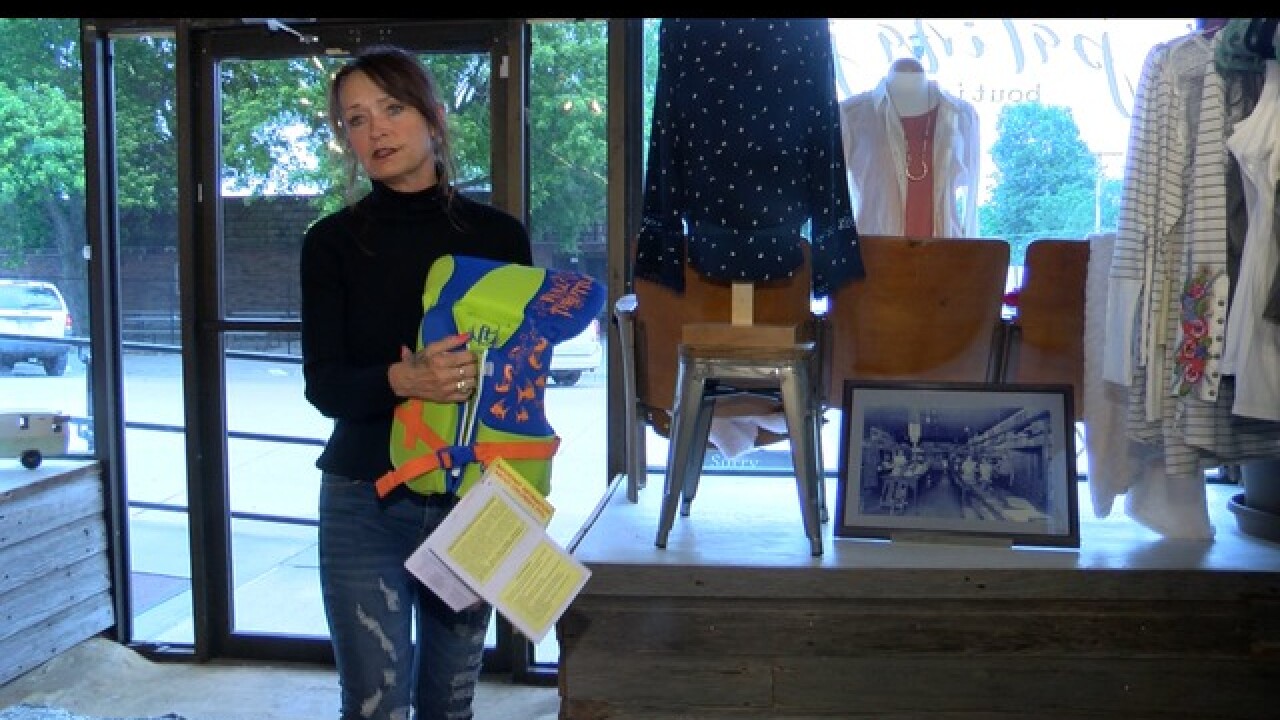 After a 28-year-old man drowned and his two-year-old son nearly suffered the same fate at Pawnee Lake near Lincoln over the weekend an Eagle woman contemplated what she could do.

She ultimately decided to donate two life jackets to families in need and after help from the public, she ended buying 40 of them to giveaway.

The woman, Rhonda Halvorsen, says she wanted to take action after hearing about the drowning.

"I decided that I was just going to buy some life jackets and go to the lake and hand them out and I kind of jokingly put it on Facebook that I would take donations, hint hint," says Halvorsen.

You could say she got some donations, over $400 in donations to be exact.

"It's not like I planned it to be this big, I was going to quietly hand out two life jackets,” says Halvorsen.

So instead of handing out a couple of life vests on Sunday afternoon at Pawnee Lake , she will pass out 40 of them with plans to also speak about water safety.

To top it off, the mother of the two-year-old boy that nearly drowned will be at the event Sunday and she even gave Halvorsen a phone call today.

And the grandmother of two says when she heard about the tragedy, she immediately thought about her own grandkids.

"That's the reason that I want to do this, is to save somebody's grandchild," says Halvorsen.