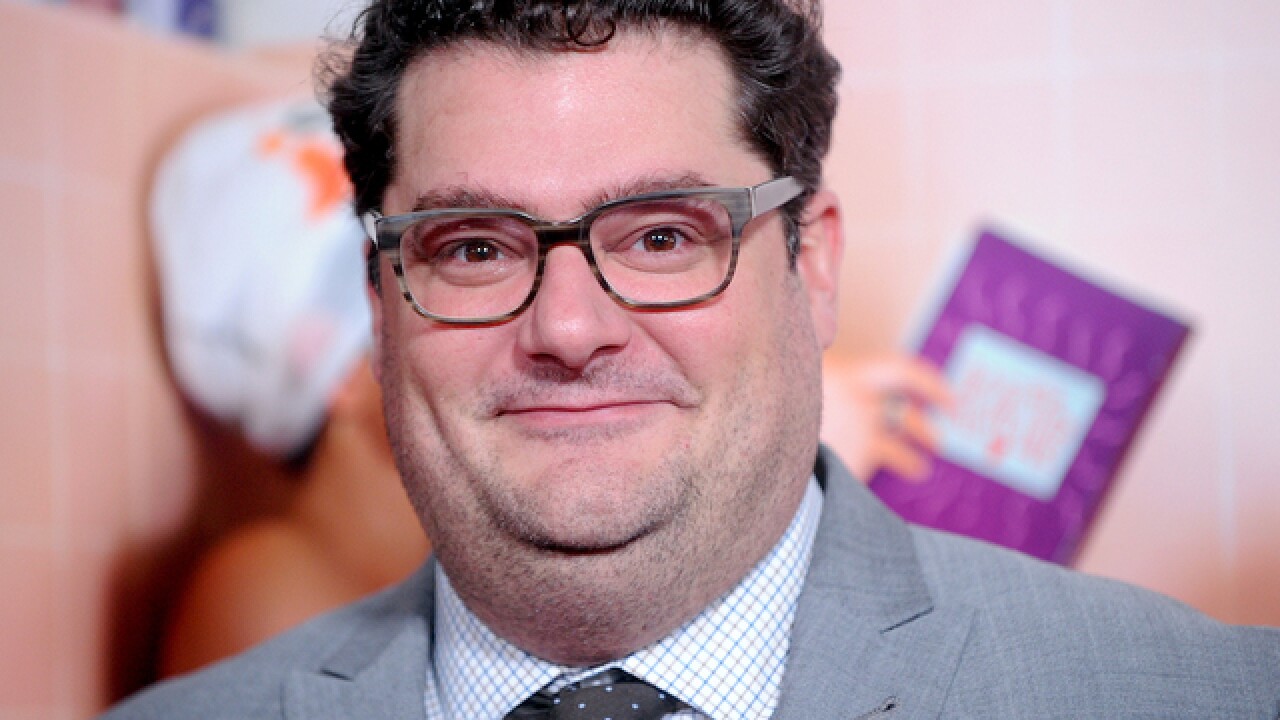 The longtime cast member is departing the series after nine seasons on the NBC sketch show, a source close to the show confirmed to CNN.

Moynihan's exit should not come as a shock to those who followed the news coming out of broadcast Upfronts.

CBS picked up a new show starring Moynihan last week and the network unveiled it as part of its fall schedule on Wednesday.

The series, called "Me, Myself & I," follows one man's life in three different periods of his life. John Larroquette stars as the older version of Moynihan's character.

With Moynihan's departure, "SNL" loses one of its most veteran cast members. Only Kenan Thompson, who has been with the show 14 seasons, has been there longer.

Behind the scenes, Moynihan was responsible for co-writing some of the show's most iconic sketches, including recent classics like "David S. Pumpkins" for Tom Hanks' episode and the "Undercover Boss" sketch featuring Kylo Ren.

Moynihan's final appearance will be on Saturday's season finale, with host Dwayne "The Rock" Johnson and musical guest Katy Perry.