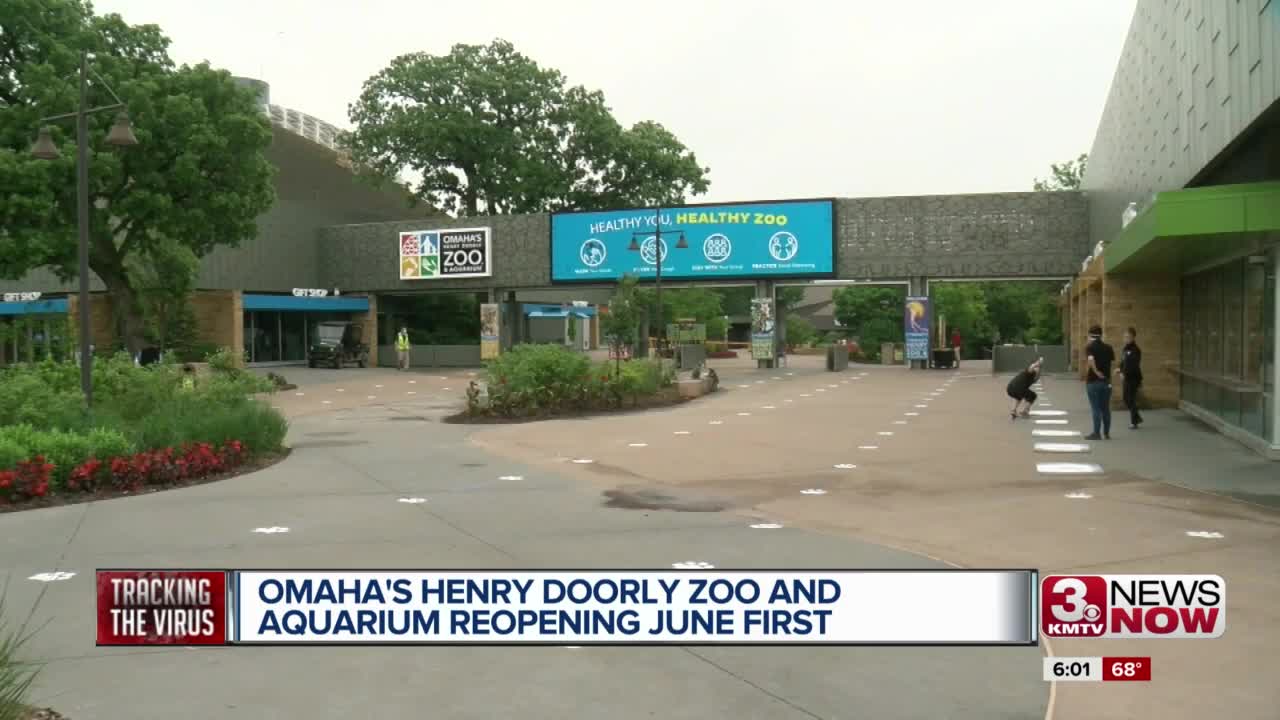 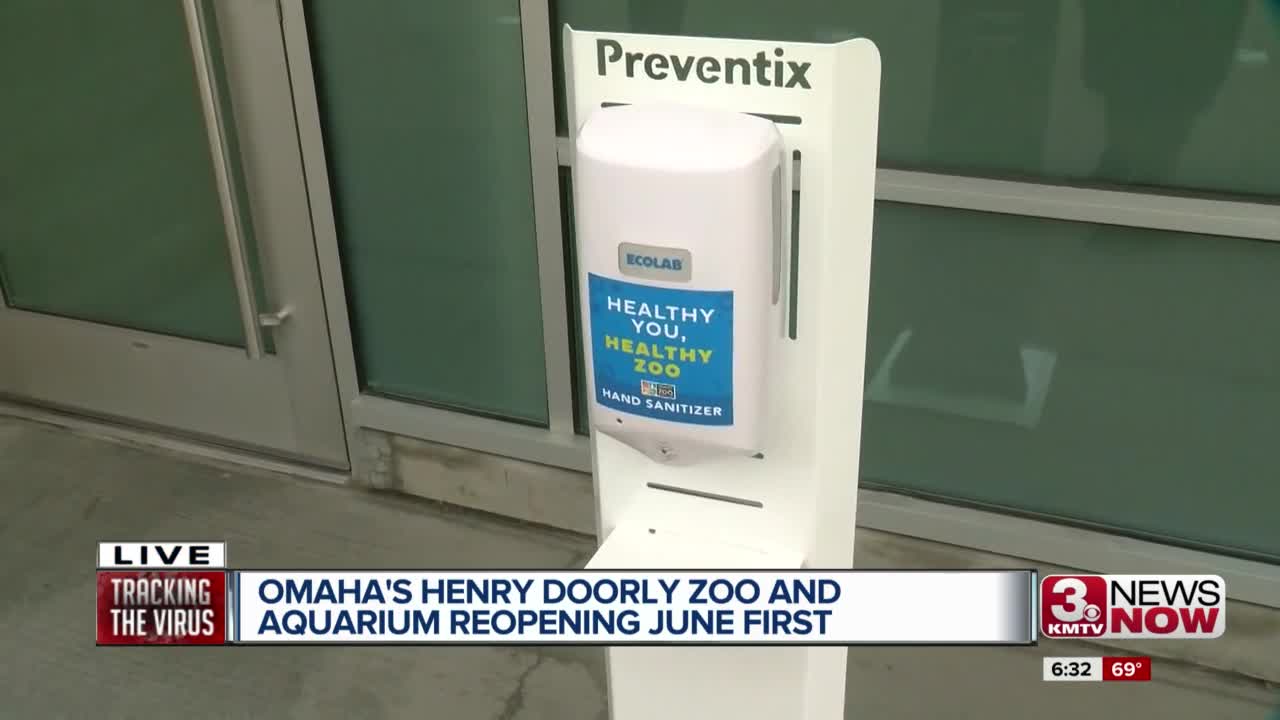 The zoo plans to limit capacity to 20-percent, with roughly three thousand people at a time. Every half hour the zoo is permitting a maximum of 1,376 people to enter, with guests coming at a predetermined time slot. The zoo will only permit reservations up to two days in advance.

Pate said the zoo is projected for year-end to lose $26 million and is estimating losing 50 percent of its attendance from June 1st through the end of the year. He said 91 percent of the zoo’s budget comes from money we generated inside the zoo.

“It’s a little odd, it feels a little like I’m looking at history while I’m living through it,” Pate said. “We’ve been closed 10 or 11 weeks and it’s taken a real bite out of us.”

Some of the changes the zoo made to keep guests safe include paw prints painted on the ground that show six feet of social distancing, bathrooms are now family-only, one family at a time and the ticketing process will be done with staff behind a glass screen. As well, new maps around the grounds show what’s open and will direct guests down a pre-determined walking path.

“You’re going to see mostly all of the large mammals and some birds,” Pate said. “You’re not going to see the smaller birds and primates and the aquarium. You’re going to miss that diversity I think. It’s still great to come through and see elephants, giraffes, zebras, impalas, bears, there is still a lot to see, more than most zoos on an open day but we’ll get there.”

He added there are no plans to permanently close exhibits or get rid of animals. pic.twitter.com/Pep9u98Yws

This project has never been announced before.

There are signs when you enter the zoo describing health recommendations (masks are recommended, not required) and paw prints show six feet of separation. pic.twitter.com/F0hPuilgru

There are glass screens to keep ticket takers safe, all bathrooms are now family-only, one family at a time pic.twitter.com/Gw42AjqtVt

Updated map of what will be opie at zoo and walking path visitors should take. pic.twitter.com/oelaWcsQYU

As of now the indoor attractions remain closed. As well, some food venues will be open. The zoo says the June opening is the first phase of its reopening plan.
“We wanted to start slow,” Pate said. “It’s hard to go back, it’s easy to go forward.”

The zoo is not requiring guests to wear masks but says it is strongly recommended.

“For this to work there is some personal responsibility involved in this,” Pate said. “We’ll do everything we can to practice social distancing but at some point personal responsibility comes in to play to make this all work. We’ve done just about everything we can that if people wear their masks and keep a safe distance things should be okay but we’re concerned about it and they should be concerned about it too. We’re counting on people to do the right thing and follow what the health experts are recommending but they could also decide not to come and choose to come later if they wish.”

You can also find the stream here.

Once open Omaha’s Henry Doorly Zoo and Aquarium will be open from 9 a.m. to 7 p.m. but will stop admitting new guests at 5 p.m.