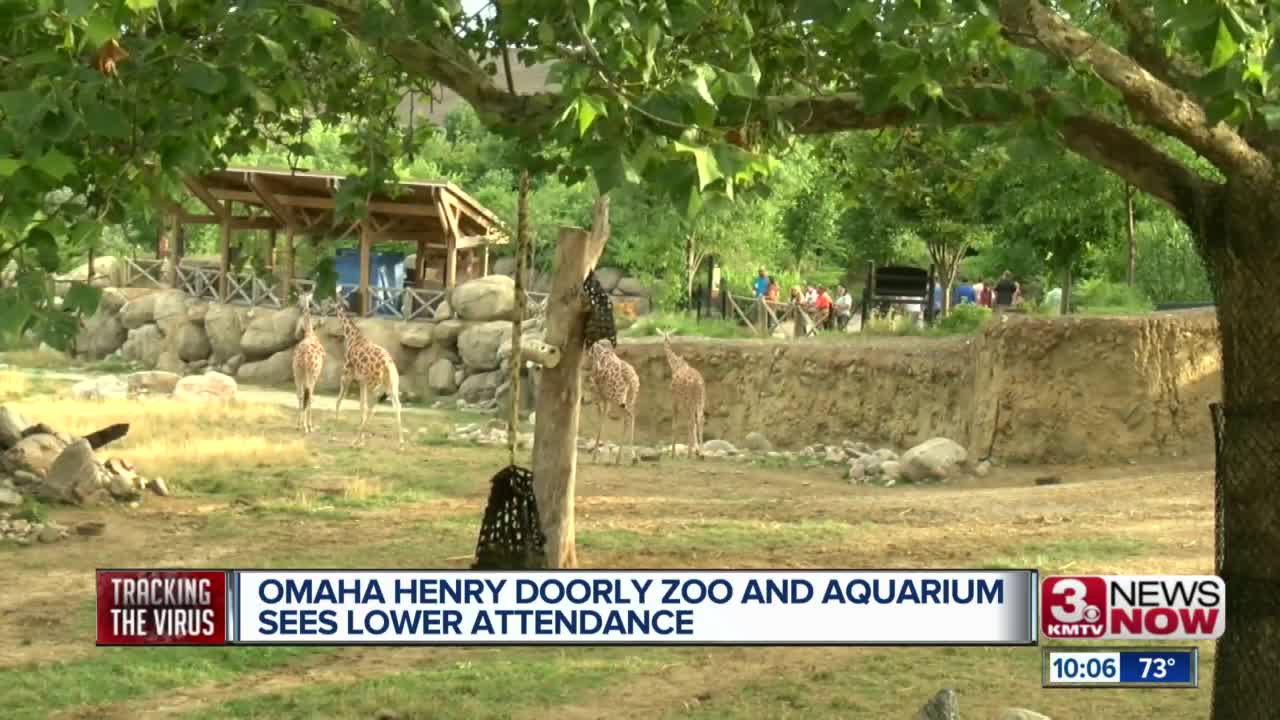 OMAHA, Neb (KMTV) — For a third year in a row, Omaha's Henry Doorly Zoo is hosting Late Nights at the Zoo.

It's a chance for adults to look at the animals while also drinking a beer and enjoying some of Omaha's food trucks.

The event is still going on with some differences, including a recommendation to wear masks outside and requiring them in the indoor exhibits.

The zoo has furloughed workers, cut expenses and are trying to get people to donate to their emergency fund with a $5 million goal.

CEO Dennis Pate says they are working to ensure all their animals are in good hands.

"We've cut all kinds of expenses out of the budget," he said. "Really we're building around our core thing which is taking great care of the animals, that we're not effecting, all those other things around that, we are effecting. But things like tonight, that's helping."

Since the zoo reopened, they've had about 40 percent of their normal attendance. There are three more late nights at the zoo events, which will take place the first three Thursday's in August.