Amateur golfer sinks three holes in one on the same day 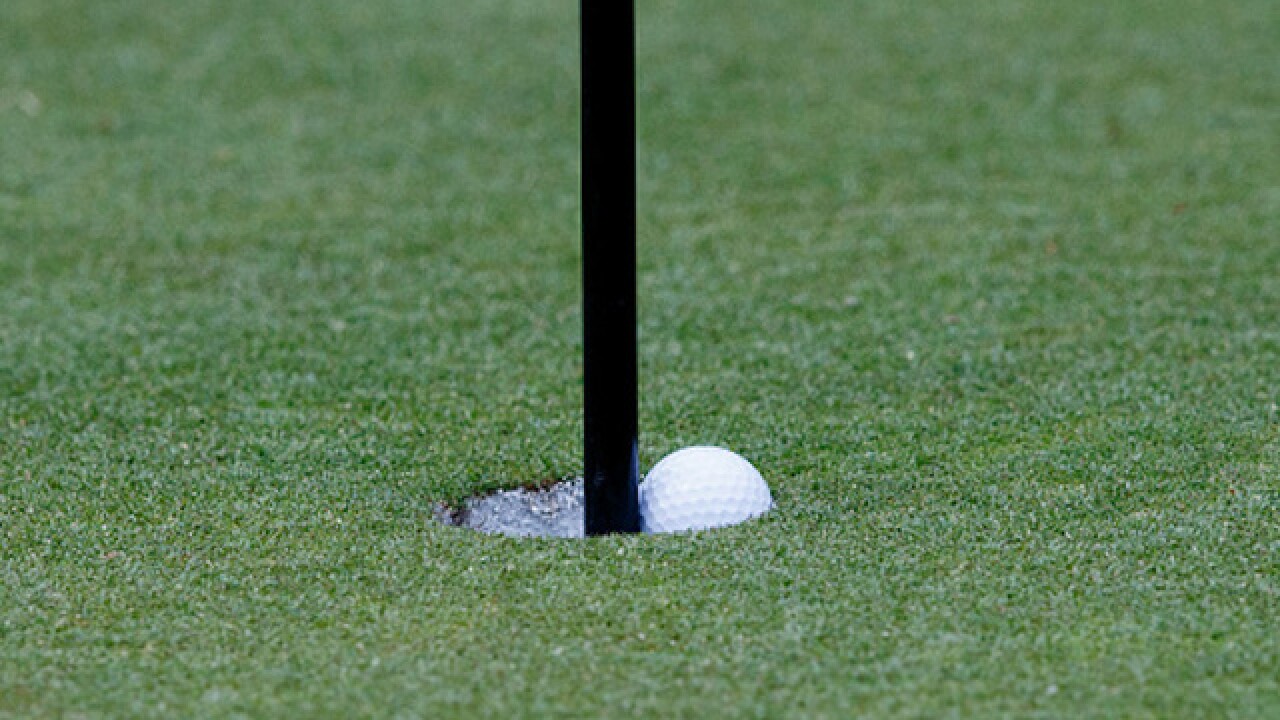 Amateur Ali Gibb enjoyed a trip to the golf course that Tiger Woods could only dream off earlier this week, hitting three hole-in-ones on the same day.

The 51-year-old managed the incredible feat while successfully defending her championship title at the Croham Hurst Golf Club in Surrey, south of London.

She hit her first ace on the par-three fifth hole that morning during the 36-hole tournament, before repeating the trick at the same hole during the afternoon.

Gibb completed her incredible hat-trick at the par-three 11th and admitted she's still struggling to come to terms with what happened.

"It was a crazy day and what happened was quite unbelievable, it took its time to sink in," she told CNN Sport.

"Most people might spend all their lives trying to get one, I got three in five hours."

Club pro Adam Aram said he was impressed when Gibb carded the first hole-in-one but by the by the time she sank the third it was "unbelievable."

"I said to her what have you been drinking at lunch time, you can't have three holes in one on the same day - two's enough," Aram told CNN Sport.

"I think after the second win, she was too excited to concentrate and then she had a third -- I don't think she could quite work our what was happening, neither of us could."

Before her unforgettable Tuesday, Gibb had registered three hole-in-ones in her entire time playing golf -- her first being at the Atlantic Beach Golf Estate in South Africa.

"I did some part-time consultancy work for a friend who runs a travel company and the course overlooked the bay," she said.

"But now I have managed to double that -- which was completely unexpected."

Gibb was introduced to the sport 20 years ago while working in London when a colleague invited her to join their golf day in Woburn, north of London.

She immediately turned to her father for advice who had been playing since he was a child.

Gibb's father taught her some essentials -- like how to get out of a bunker -- and set her off on her way. She immediately became hooked.

In true club tradition, all championship attendees were invited to a presentation evening where Gibb received a standing ovation for her performance.

The evening celebrates successes in the championship and a hole-in-one is rewarded with a bottle of champagne.

Having scored three, Gibb was rewarded with three bottles which she shared amongst the ladies attending.

Having set the bar high for next year's championship, Gibb says there is no chance she can do the same again.

"There is no point even thinking you are ever going to top it -- three holes-in-one is incredible," she added.

"I'm just enjoying what I have achieved but that is my moment in the sun."