At least 50 killed after two busses collide in Ghana 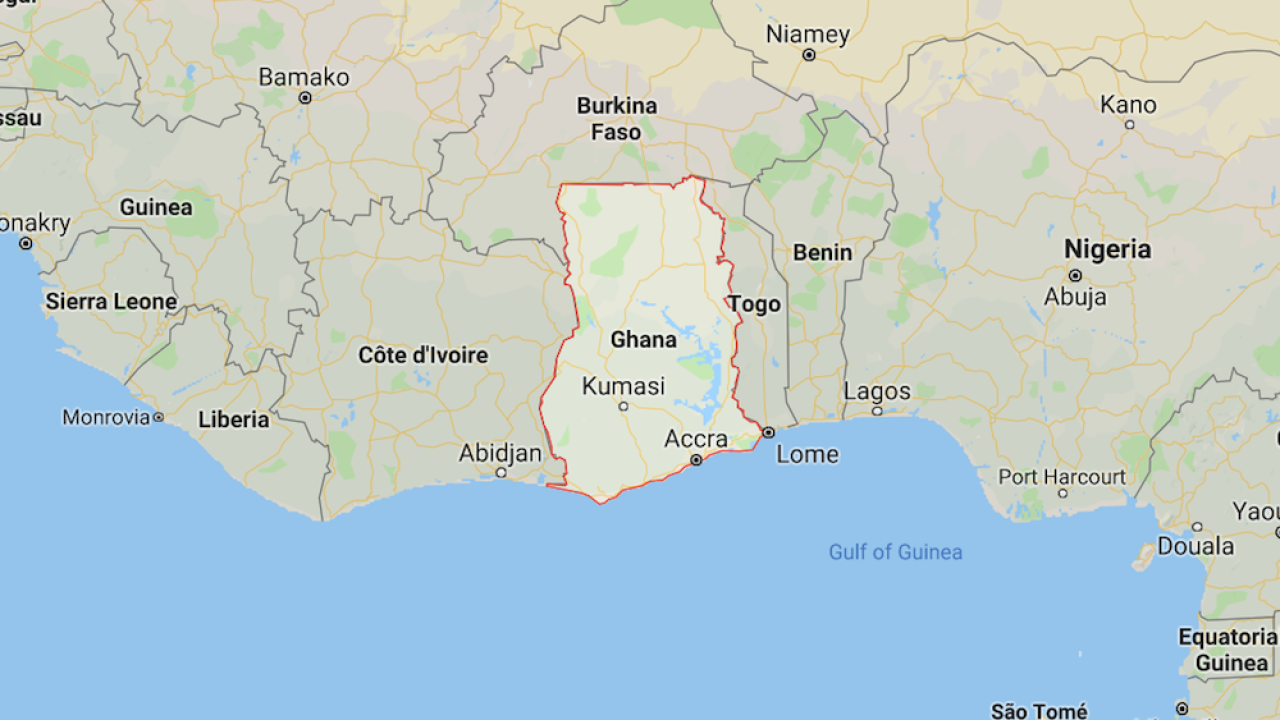 "The buses went up in flames when they collided," Eklu said.

"It's too early to ascertain how many died but 50 people have been confirmed dead."

He said both buses had about 100 people on board and some of the victims burned to death.

Eklu added that more than 50 people were injured in the crash and the death toll could rise as police are still assessing the situation at the crash site.

Victims' families are being informed, although most of them have not yet been identified.

Injured passengers have been sent to the Techiman Holy Family Hospital and Kintampo Government Hospital for treatment, he said.

In 2016, at least 61 people died when a passenger bus collided with a cargo truck carrying tomatoes near Kintampo.

The crash happened nearly halfway along the planned 390-kilometer (242-mile) trip from Kumasi to Tamale.