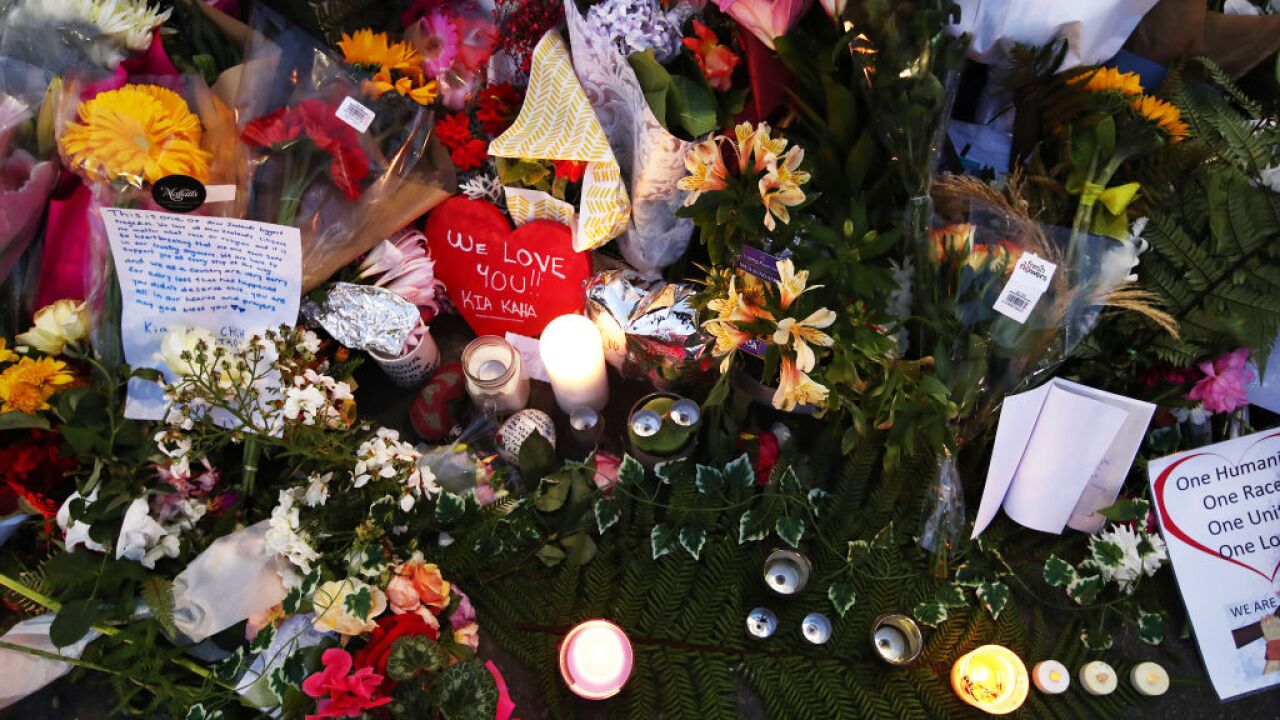 The primary suspect behind the mosque shootings in Christchurch, New Zealand, appeared in court Saturday morning.

Brenton Tarrant was charged with murder and is set to make another court appearance in early April. He didn't enter a plea, but made a white supremacist hand gesture, according to CNN .

The two attacks killed at least 50 people and wounded dozens more. The suspect reportedly sent a white nationalist manifesto to the Prime Minister, lawmakers and media moments before the shooting began.