Family finds hidden livestream camera in their Airbnb in Ireland 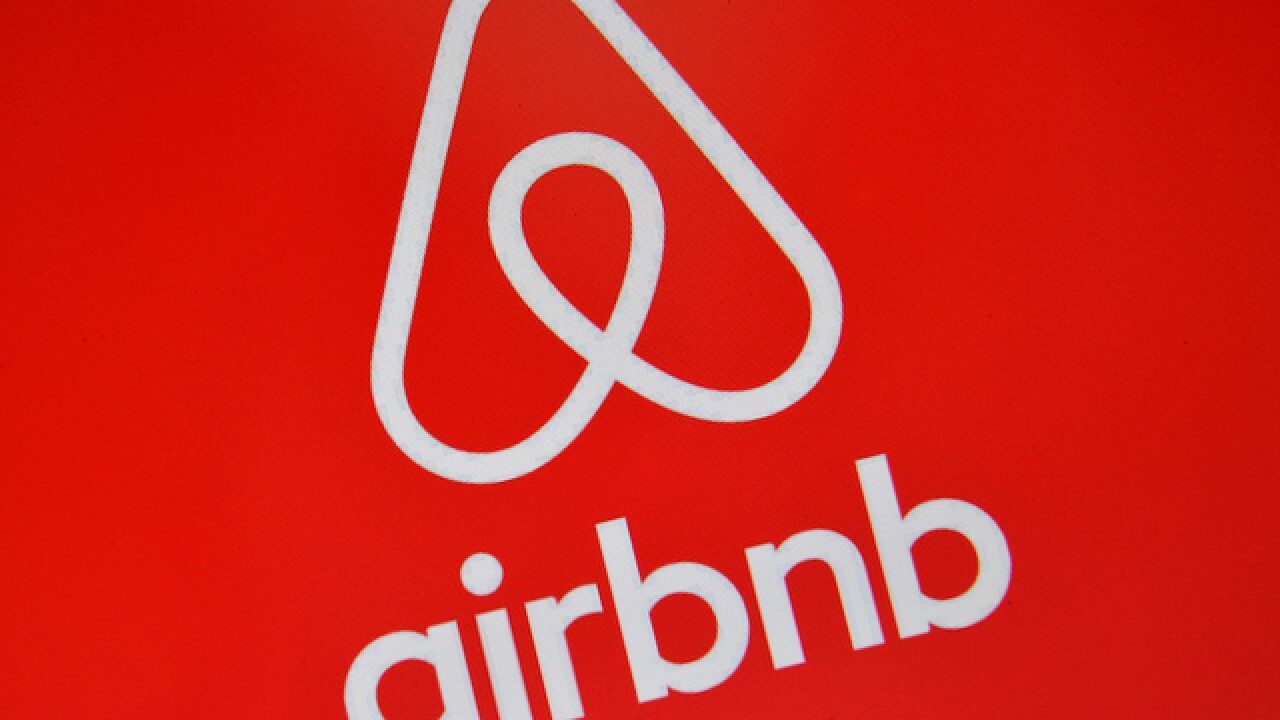 After arriving at their Airbnb in Cork, Ireland, a family from New Zealand made an unsettling discovery: a hidden camera, livestreaming from the living room.

Nealie and Andrew Barker, from Auckland, were in the midst of a 14-month trip around Europe when they arrived at the Airbnb property with their four children and niece.

Once the family had unpacked, Andrew Barker, who works in IT security, scanned the house's Wi-Fi network.

The scan unearthed a camera, and subsequently a live feed. From the angle of the video, the family tracked down the camera, concealed in what appeared to be a smoke alarm or carbon monoxide detector.

"It was such a shock. It was just a really horrible feeling," Nealie Barker told CNN.

She called Airbnb to report the camera. "They had no advice for us over the phone," she said. "The girl just said that if you cancel within 14 days, you won't get your money back."

Next, Andrew Barker called the owner of the property. When confronted with the family's discovery, Nealie Barker said, the host hung up. Later, he called back, insisting the camera in the living room was the only one in the house.

"We didn't feel relieved by that," she said, adding that the host refused to confirm whether he was recording the livestream, or capturing audio.

The family relocated to a nearby hotel and called Airbnb the following day. "They still didn't seem to grasp the seriousness of the issue. They were treating it like a canceled booking," Nealie Barker said. Ultimately, Airbnb's trust and safety team promised to conduct an investigation, and it temporarily suspended the listing.

According to Nealie Barker, Airbnb did not contact the family again. After she got through to them two weeks later, the company told her that the host had been "exonerated," and the listing reinstated.

It was only after she posted about the incident on Facebook and local New Zealand news stations reported her experience that the host was permanently banned, she said.

In a statement, Airbnb told CNN: "The safety and privacy of our community -- both online and offline -- is our priority. Airbnb policies strictly prohibit hidden cameras in listings and we take reports of any violations extremely seriously. We have permanently removed this bad actor from our platform."

"Our original handling of this incident did not meet the high standards we set for ourselves, and we have apologized to the family and fully refunded their stay. There have been over half a billion guest arrivals in Airbnb listings to date and negative incidents are incredibly rare."

The Barker family is currently in Budapest, where, Nealie Barker told CNN, "We're staying in an Airbnb right now."

"We've become much more cautious now," she said, advising other travelers to learn how to scan networks for hidden cameras. "We think people need to realize that the travel market is largely unregulated and if you would take issue with being filmed, then you need to take all steps properly."