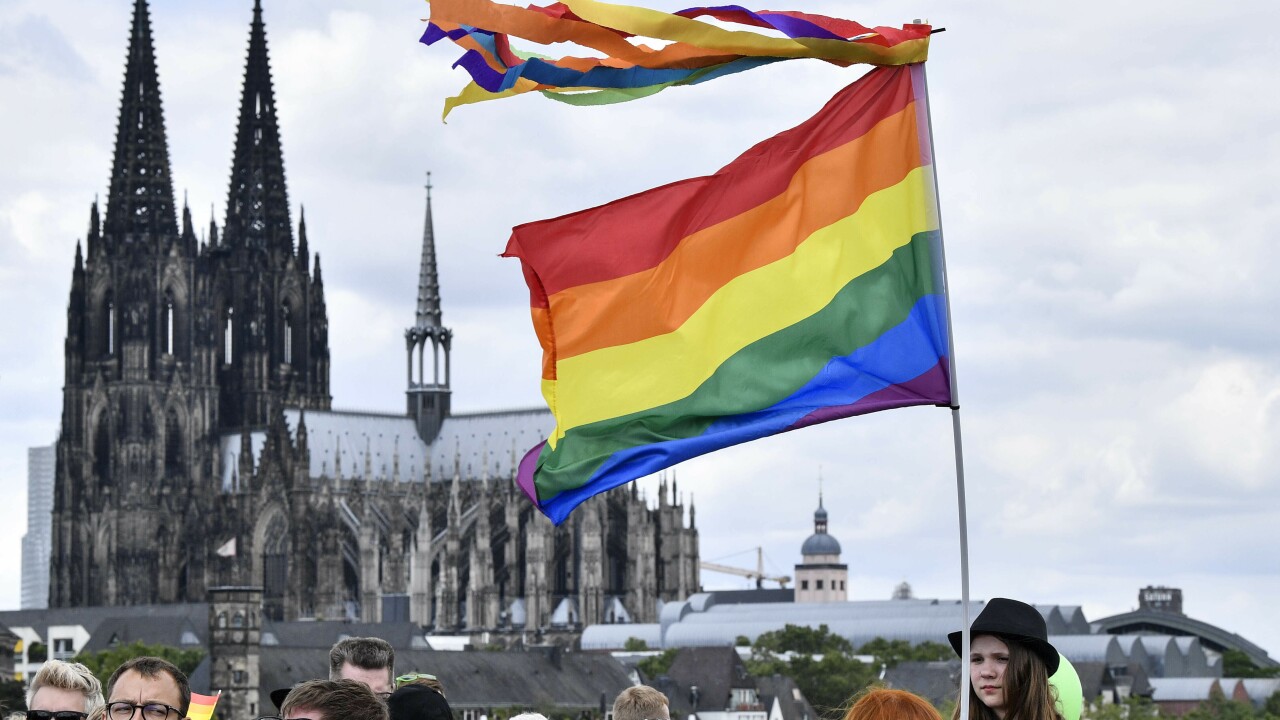 “The government’s goal is to protect people’s right to sexual self-determination,” Seibert said.

In a later Facebook posting headlined “Homosexuality is not an illness,” the government said anyone violating the ban could face punishments ranging from fines to prison.

It also expanded on how the ban applied to adults, saying sexual orientation change efforts could not be conducted with anyone whose participation was based on “subterfuge, erroneous information, pressure or threats.”

(Copyright 2019 The Associated Press. All rights reserved. This material may not be published, broadcast, rewritten or redistributed.)