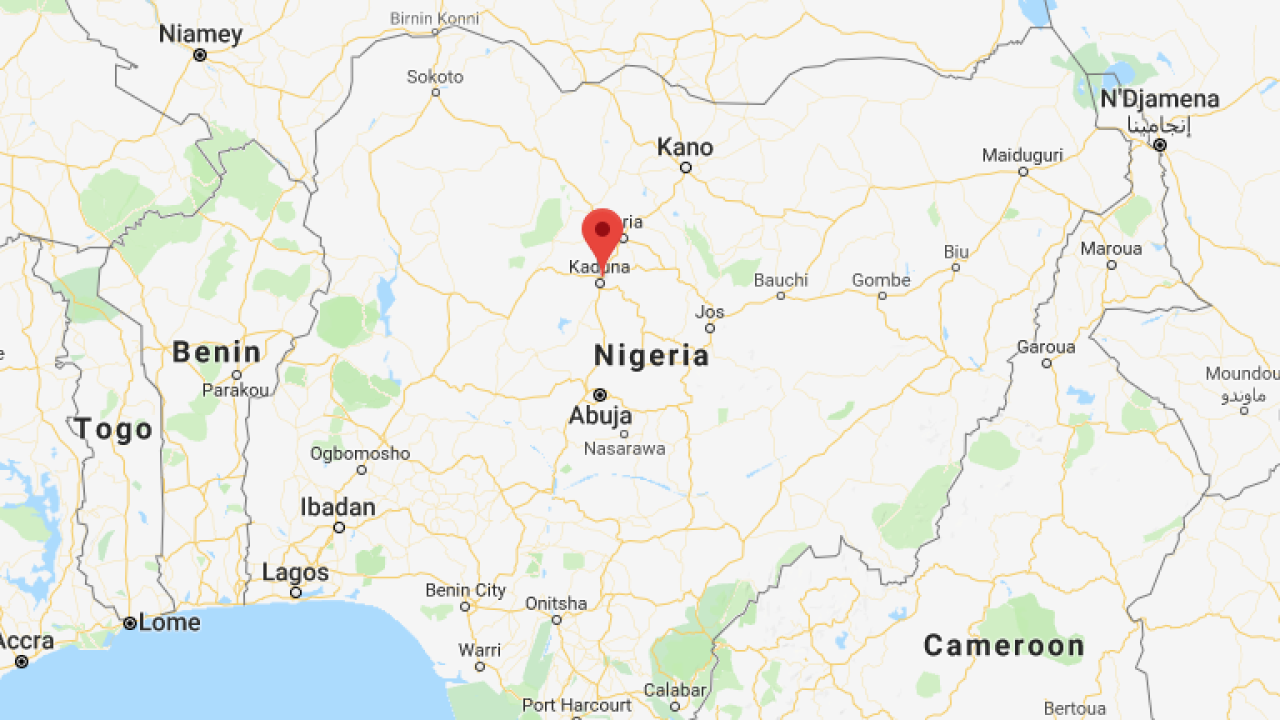 From February through mid-March, as many as 280 people in Christian communities in northern and middle Nigeria were killed in attacks.

Islamic Hausa-Fulani militants and Boko Haram continue to attack Christians in the country — in 2018, there were thousands killed.

Last week, 52 women and children were killed and 100 homes were destroyed in attacks on the Inkirimi and Dogonnoma villages in Maro, Kajuru Local Government Area (LGA), according to the Christian Broadcasting Network.

Thousands are displaced after so much violence has forced them to flee their homes. People who survived recent attacks have appeared in photos with machete wounds and burns from fires, according to CSW, an advocacy group supporting Christians worldwide.

Nigeria ranks as the 12th worst in the world for Christian persecution, according to the Open Doors USA's 2019 World Watch List . Parts of Nigeria treat Christians as second-class citizens and many face persecution from their own families, Open Doors USA says.

The southern part of the country has a bit more respect for religious freedom, advocates say.

Nigerians recently went to the polls to elect a new president and chose Muhammadu Buhari, 76, from the All Progressives Congress, according to the BBC. The candidate representing the People's Democratic Party, Atiku Abubakar, has filed a legal challenge to the results , Reuters reported today.

Abubakar alleges there were irregularities. Buhari's campaign says the vote was free and fair, Reuters reports .