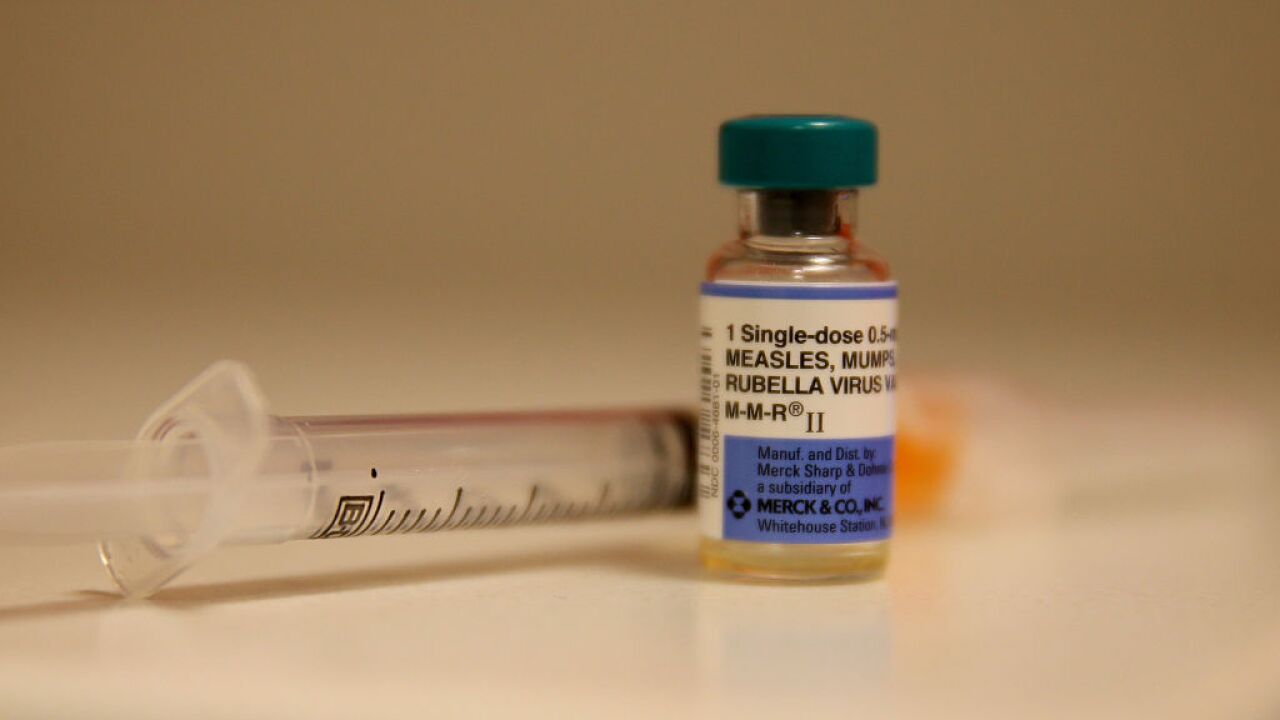 A law in Italy requiring children to be vaccinated in order to attend school went into affect on Monday, according to the BBC .

Nicknamed the "Lorenzin law" after the health minister who introduced it, the law allows schools to suspend vaccinated children younger than six years old until they get the shots. It also fines parents of children between 6 and 16 years old about $560 if they cannot prove their children have been vaccinated.

The BBC notes the new law did result in the suspension of some students. In Bologna, suspension letters were sent to the parents of 300 children.

The law was slated to go into effect at the beginning of the school year in September, but Italy's anti-establishment Five Star government voted to amend the law , meaning it could not go into effect ahead of the new school year.

The amended law allowed for an extension of its implementation until March 10. Monday marked the first day schools could turn away students.

"No vaccine, no school," health minister Giulia Grillo said, per the BBC.

Vaccines have been a flash point for recent elections in Italy. The current Five Star government has pushed anti-vaccine rhetoric , even in the midst of a measles outbreak. Those that opposed the law falsely claim that vaccines cause autism, despite numerous studies that show no link between autism and vaccines .