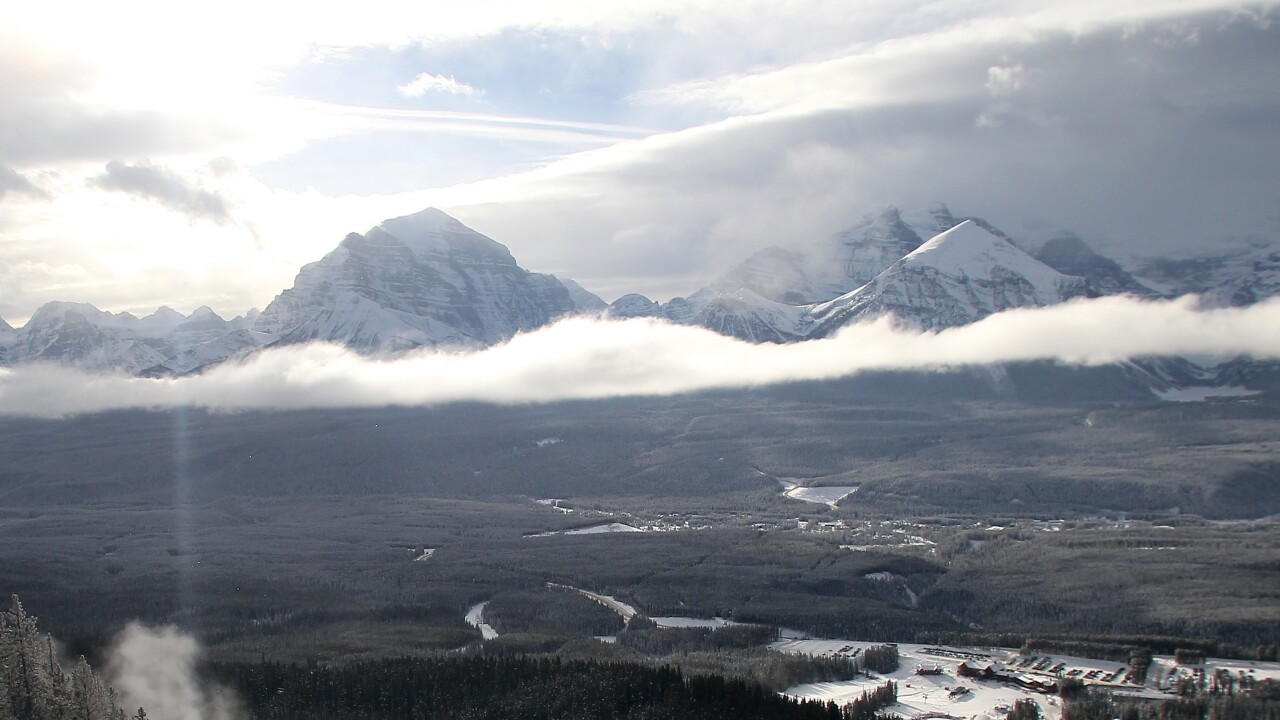 The bodies of three professional mountain climbers were found Sunday, days after they were presumed dead in an avalanche at Canada's Banff National Park.

David Lama , Jess Roskelley , and Hansjörg Auer were caught in an avalanche Wednesday while attempting to climb the east face of Howse Peak in Alberta, a North Face spokesman said.

The three men, one American and two Europeans, were members of the company's Global Athlete Team .

After the climbers were reported missing, park officials searched for them via air and "observed signs of multiple avalanches and debris containing climbing equipment," Parks Canada said.

Chelsey Dawes, a spokeswoman with Parks Canada, said it looked as though a size 3 avalanche had hit the climbers.

"Parks Canada extends our sincere condolences to their families, friends and loved ones," Parks Canada said. "We would also like to acknowledge the impact that this has had on the tight-knit, local and international climbing communities."