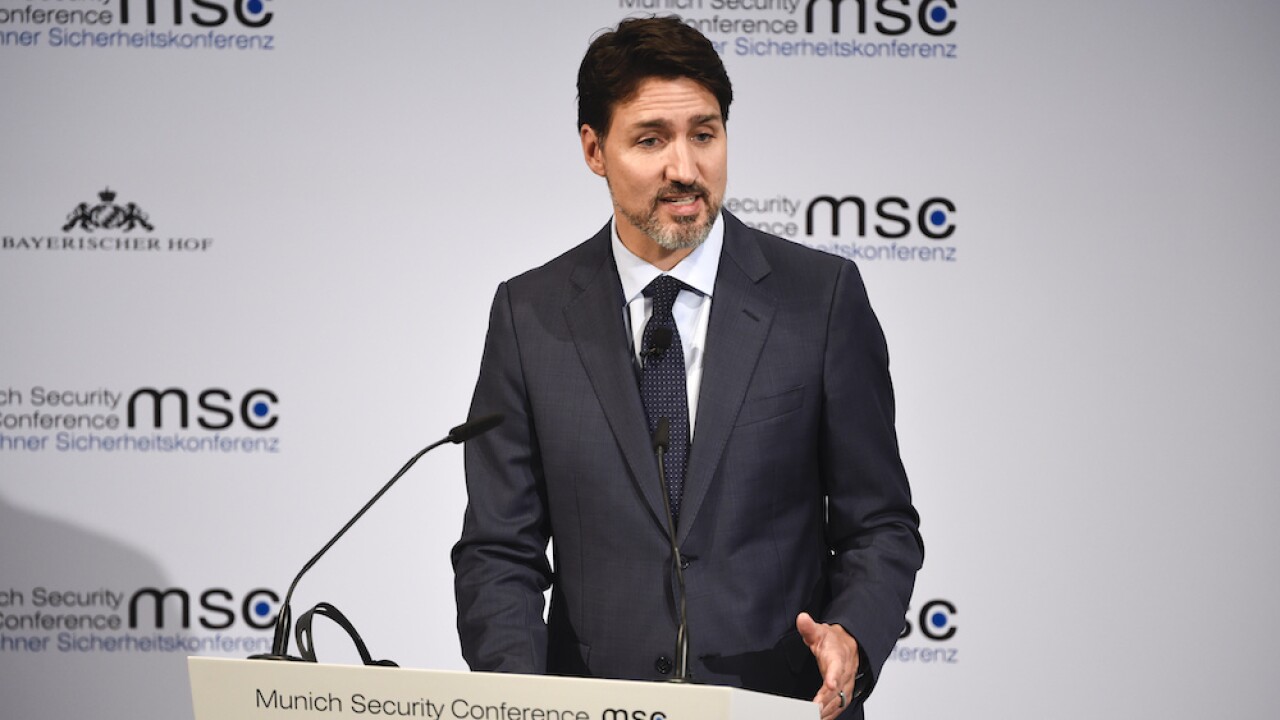 Canadian police say an armed man crashed his truck through a gate and breached the grounds where Prime Minister Justin Trudeau lives before being arrested two hours later. The Royal Canadian Mounted Police say Trudeau was not present at the time of the incident in Ottawa on Thursday.

Royal Canadian Mounted Police Deputy Commissioner Mike Duheme declined to name the suspect or talk about his motivation, only saying the man had several weapons. Police earlier identified the suspect as a member of Canada’s armed forces.

They say the man crashed his truck through the gate early Thursday. The truck was disabled and the suspect was spotted with a rifle before being arrested in a greenhouse.

The Canadian Armed Forces are assisting the police in the investigation.

''Thanks to the swift and diligent actions of our employees, the incident that unfolded earlier this morning on the grounds of Rideau Hall was quickly and safely resolved. I wish to commend the incredible efforts of all RCMP members who responded to this incident and acknowledge the contributions of all our employees and our Ottawa Police Service partners that supported this response. I am extremely proud of the courage, professionalism and collaboration that occurred and undoubtedly ensured the successful resolution of this event." assistant Commissioner Bernadine Chapman, Commanding Officer, National Division, said.