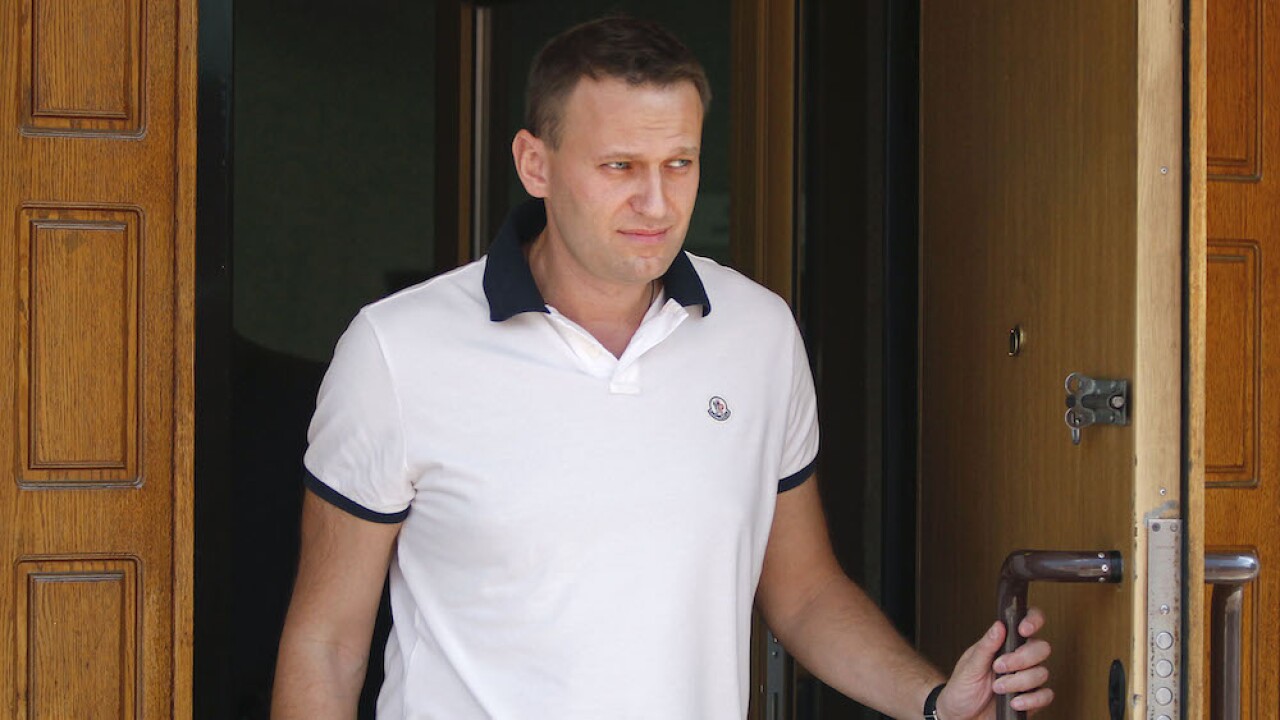 MOSCOW — Russian opposition politician Alexei Navalny is in a coma in a hospital in Siberia after falling ill from a suspected poisoning.

His spokeswoman, Kira Yarmysh, said Navalny felt unwell on a flight to Moscow and the plane made an emergency landing.

Yarmysh said Navalny lost consciousness and must have consumed poison in tea he drank before boarding his flight.

He is the most prominent member of Russia’s opposition and has set up a network of campaign offices across Russia to put forward opposition candidates in regional elections, challenging members of Russia’s ruling party.

Several politicians and other prominent critics of President Vladimir Putin have been poisoned in recent years.

In 2018, former Russian spy Sergei Skripal and his daughter, Yulia, were found to have been poisoned in Salisbury, England.

In 2012, Alexander Perepilichny — a prominent Russian businessman and whistleblower, died while jogging of suspected poisoning, and in 2004, journalist and Putin critic Anna Politkovskaya survived a poisoning on an airplane, only to be shot to death two years later.