South Korea is banning thousands of BMWs after engine fires 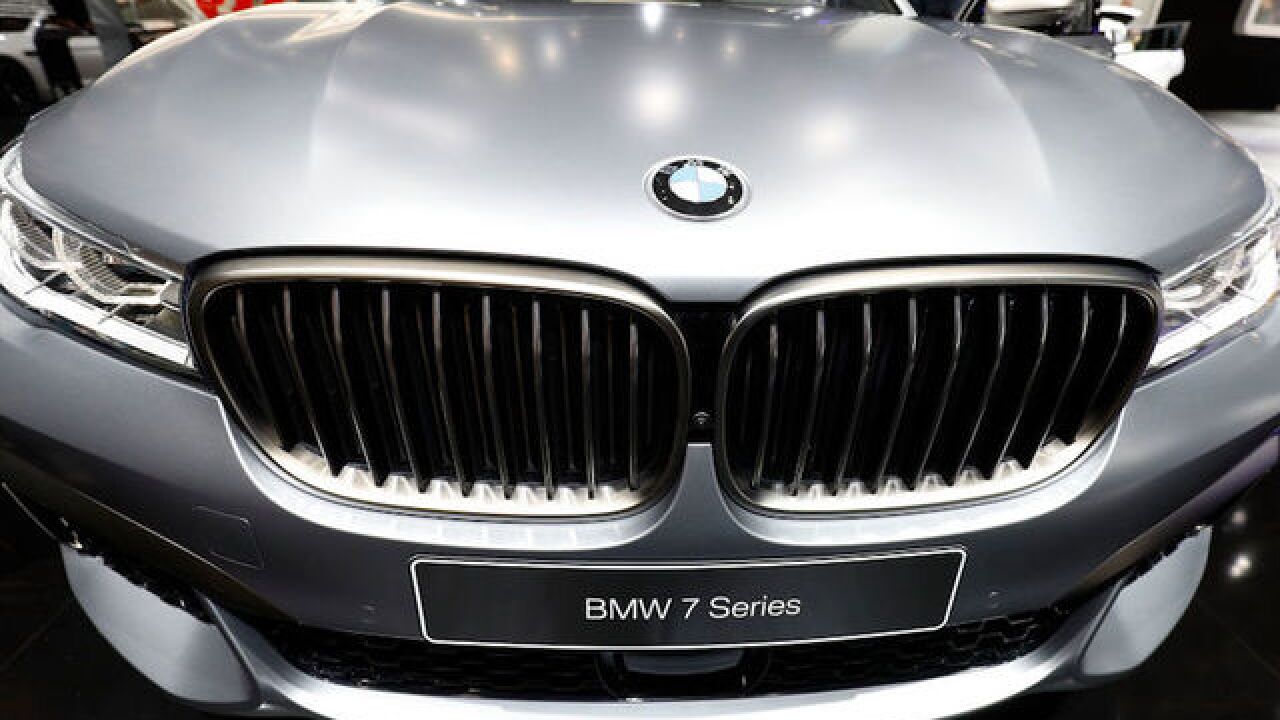 The South Korean government says thousands of BMWs will be banned from the country's roads after some vehicles caught fire.

The German automaker is facing a public relations crisis in South Korea over the fires, which it has blamed on a problem with the cars' exhaust systems.

BMW recalled more than 100,000 vehicles in South Korea last month and has been carrying out emergency inspections. It expanded the checks to Europe last week.

As of late Monday, more than 27,000 of the affected BMWs in South Korea still hadn't been checked, according to the South Korean government.

"Our citizens are deeply concerned," Transportation Minister Kim Hyun-mee said Tuesday. She ordered local authorities to ban people from driving any of the potentially fire-prone BMWs that haven't been brought in for checks.

BMW owners who receive the notices ordering them to take their cars in for inspection will only be allowed to drive the vehicles for the purpose of the safety check.

"We are taking to heart our citizens' criticism that the basic duty of government is to guard its citizens' safety," Kim said. If a fire breaks out in a car defying the ban, the person responsible will be reported to police, according to the ministry.

As many as 39 BMW vehicles have caught fire so far this year, according to South Korean media. No deaths or injuries have been reported.

BMW has linked the problem to defects with the vehicles' exhaust gas recirculation module, part of a system that channels some fumes back into the engine to reduce pollution.

The South Korean government has launched its own investigation into the cause of the fires.

The head of BMW in South Korea held a news conference last week in which he bowed deeply before the cameras and offered the company's "sincere apology" for the problems.

Following the government's announcement of the ban Tuesday, BMW said in a statement that it would "actively cooperate with the government, take responsibility and carry out inspections until the last customer."